You are using an outdated browser. Please upgrade your browser to improve your experience.
by AppAdvice Staff
February 3, 2020

Hidden Survivor is a brand new multiplayer survival game on mobile that’s all about building up a sanctuary in a dangerous anime world. You’ll spend most of your time scavenging for resources that you can use on upgrading your sanctuary.

Scavenge is the main mode of play, which is what we just described. You’ll visit various different locations as you hunt for resources, including food and beverages. These are important, as you need to keep three parameters topped up to survive, including Fullness, Moisture, and Spirit.

Fullness indicates your hunger while Moisture covers your thirst. You can top these both up by eating food and drinking respectively, while your Spirit is a marker of your overall health.

As you explore, you’ll come across various other survivors who will join you at your sanctuary. These all have their own parameters that you’ll have to take care of, producing greater need for you to go out and scavenge.

Fortunately, you can top up your supplies by producing your own. Materials you pick up on scavenge hunts can be used to upgrade various different objects within your sanctuary, which includes the ability to produce your own food and beverages.

There are also team deathmatches that play like small-scale battle royales. You and a bunch of other players will spawn as random objects, and will randomly uncover items depending on the object you’re playing as.

You can swap objects by getting close to them, but what you’re really looking for is a Reset Potion. This allows you to attack other survivors and knock them out over a 40 second period, earning you points. At the end of the deathmatch, your points will be tallied, with the winner being the player that earns the most. It’s worth noting that following the Tactics requirements gets you a lot of points too.

Other players aren’t the only threat though. As the minutes tick by, different points on the map will become inaccessible, marked in red on the mini-map. While in these areas, you’ll take damage over time so it’s best to avoid them.

Hidden Survivor is available right now in the App Store (and Google Play) so check it out if you like the sound of it. 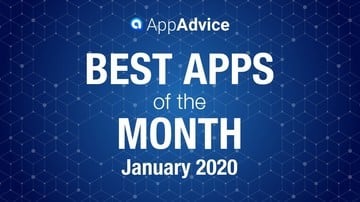 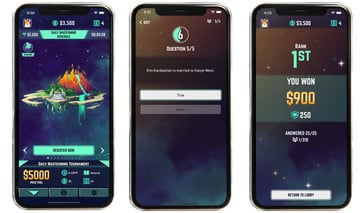 Trivia App Skilli World is a Hit, and it’s Giving Away $15,000 to Celebrate