You are using an outdated browser. Please upgrade your browser to improve your experience.
iDevices
by Bryan M. Wolfe
January 8, 2018

The Apple HomePod launch will occur “in the next 4-6 weeks.” Unfortunately, the Siri-based speaker will face an “uphill climb,” according to GHB Insights (via 9to5Mac).

According to the tech analysts, Apple’s decision to delay the HomePod launch has allowed competitors like Amazon and Google to gain traction as the Consumer Electrics Show begins this week in Las Vegas, Nevada.

The “star of CES” in our opinion will be Amazon/Echo and its white hot Alexa smart home ecosystem as we believe this represents a $20 billion market opportunity for Bezos & Co. over the next three years […] Echo [is] becoming further entrenched as the home smart speaker leader (we currently estimate ~75% market share post holidays).

We expect a big push for Google’s smart speaker Home product at CES this week with the underlying goal to drive more partners and products through its voice driven Assistant product portfolio […] Google is using CES as its Trojan Horse event to aggressively drive its Home product and spread the smart speaker gospel to new and existing partners as well as the all-important developer community.

Last week, Reuters also said Apple’s decision not to launch the HomePod in December as scheduled could cause long-term problems for the new device.

According to that report, Amazon and Google used the delay to “give consumers a taste of their respective digital assistants, Alexa and Google Assistant, at impulse-buy prices, hoping to lock in customers and profit from later sales of goods and data about buying habits.”

As they explained, both the Google Home Mini and Amazon Echo Dot received discounts during the holidays. “That kind of pricing is great for consumers and bad for Apple,” said IHS Markit’s Paul Erickson.

Adam Wright, a senior research analyst at IDC, said even before the holiday season, about 35 million smart speakers were already installed worldwide.

“Apple is in a bit of trouble,” he noted, concluding “We’ve witnessed an explosion in the last six months.”

The $349 Apple HomePod was first announced in June and was supposed to laumch before the end of 2017. In November, Apple said the product would be delayed until “early 2018.” 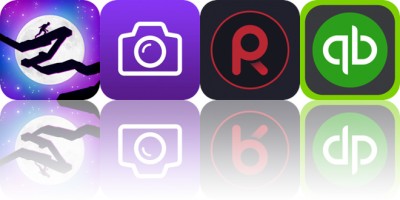 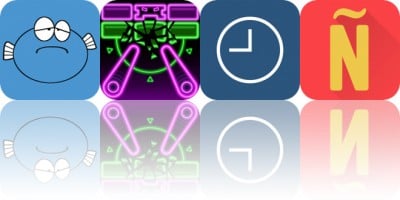