You are using an outdated browser. Please upgrade your browser to improve your experience.
Getting Stuff Done
by Aldrin Calimlim
September 26, 2016

If you want to create or manage reminders, Apple makes it easy enough to do in its built-in Reminder app. It takes just a few taps to enter a task and set up its alert. But creating reminders on iOS is even easier with the help of Siri, Apple’s intelligent personal assistant (which you can summon by pressing and holding down on your iOS device’s home button).

Indeed, Siri can do much more than check the weather for you, find a local business you’re interested in and play the music you want. For one thing, it can also help you create and manage reminders without so much as lifting a finger.

With the help of Siri, you can master the power of smart reminders

You need only tell Siri what and when you need to be reminded about (usually by beginning your command with “Remind me to …” or “Remember to…”) and you’re good to go: Siri will take care of the rest “automagically.” After all, Siri is not touted by Apple as an intelligent personal assistant for nothing.

But there’s more to Siri’s Reminders setup prowess than just being able to parse the tasks and the alert times from your commands. As you’re about to discover through this AppAdvice article, there are plenty of other ways to have Siri remind you about the things you need to remember.

Note: Some of the tips and tricks featured in this article are available only on the latest versions of iOS. For example, creating app-based reminders with Siri may be done only on iOS 9.0 or later. If Siri can’t do something on your device, that thing is probably not supported on the version of iOS your device is running. 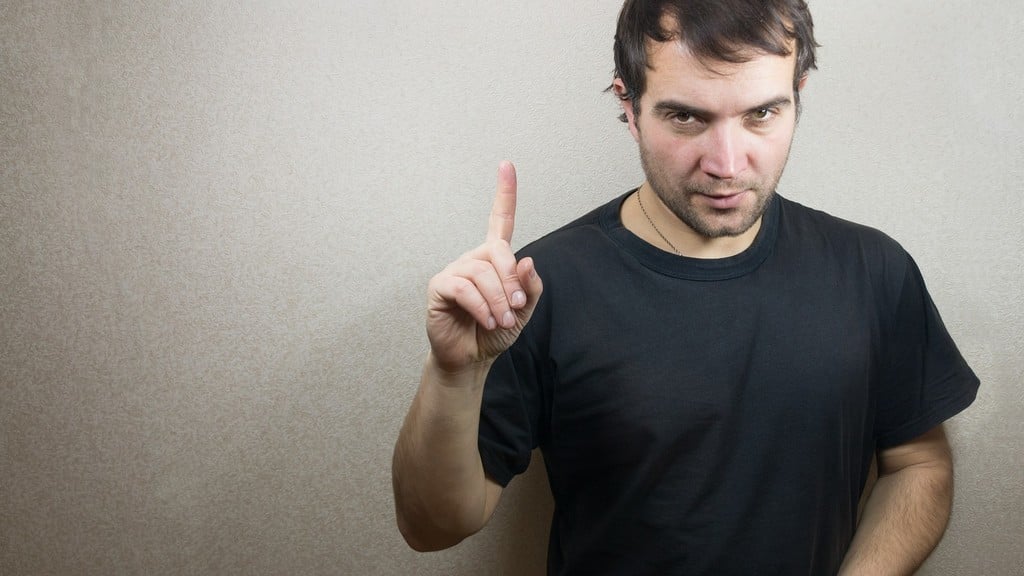 Before you start summoning Siri for your reminder creation and management needs, you’d want to make sure that by default your new reminders are saved in the right list. 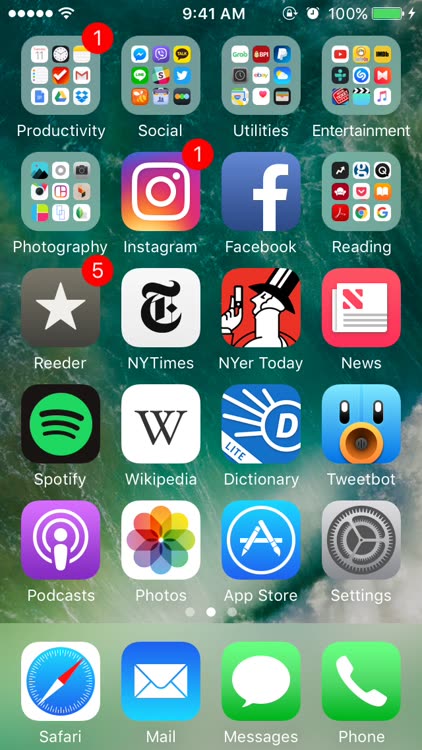 Launch the Settings app from the home screen of your iOS device.

Scroll down and tap the option labeled Reminders.

The selection may include lists from accounts you have set up other than the default iCloud account associated with your device, such as a Tasks list from Hotmail. 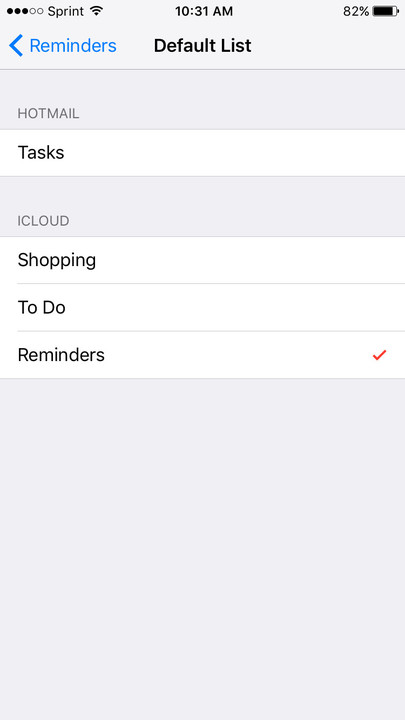 After setting the default list, all reminders created with Siri will automatically be added to that list, unless a different destination list is specified in a Siri command. See relevant section below to learn more. 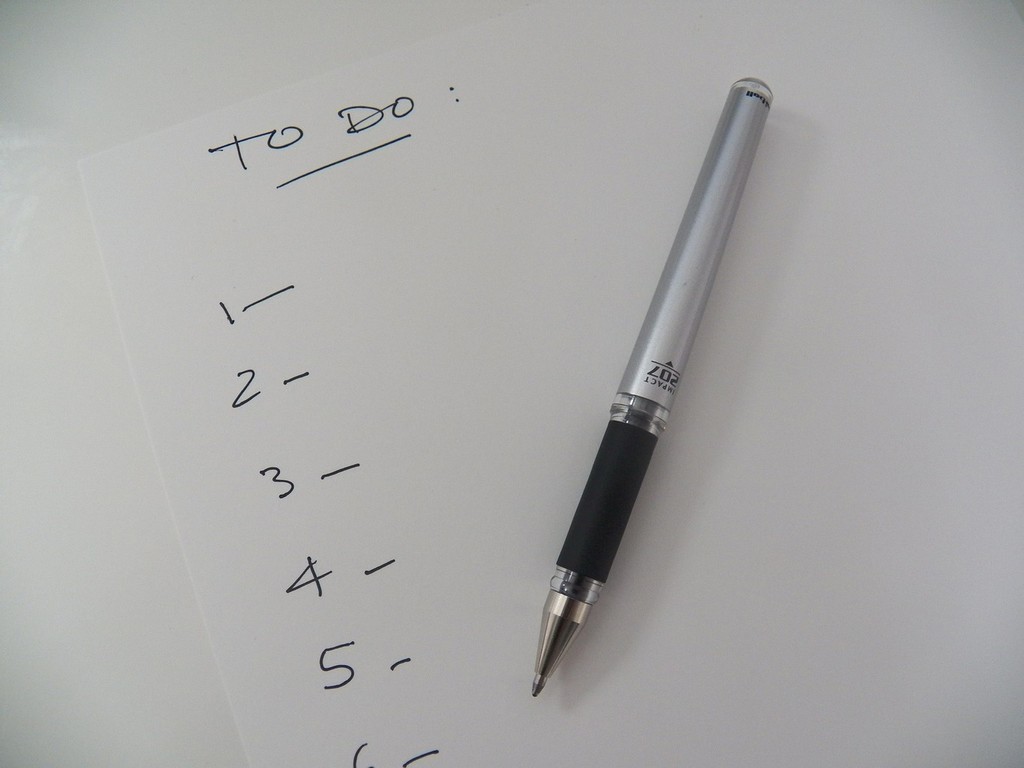 On iOS, a reminder need not have an alert to go with it. You can just set a task and that’s it. This basic type of reminder is suitable for tasks that don’t have particular due dates or associated locations. Nevertheless, the reminder will be added to your list in the Reminders app, ready for you to see and edit with additional details if need be. In the case of this reminder type, you just need to tell Siri to remind you about that thing you want to be reminded about, as in, “Remind me to get a life.” 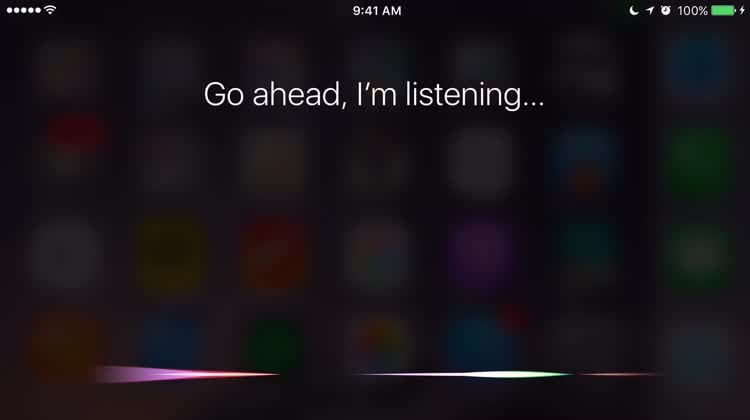 "Siri, listen to my simple instruction." 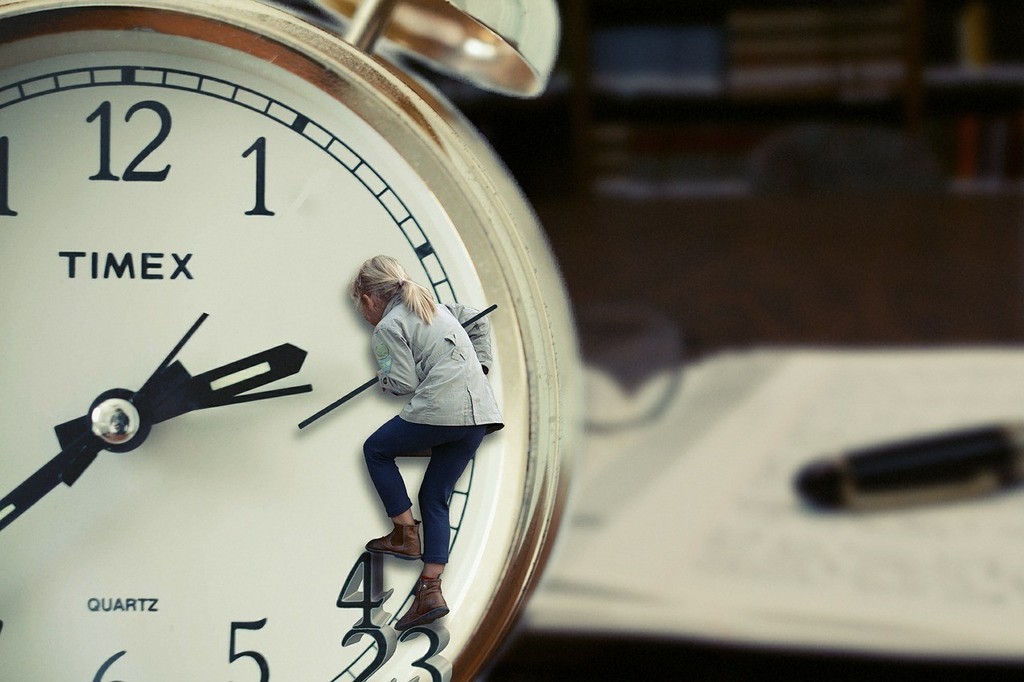 The type of reminder you’re likely to use most often is the time-based reminder, which essentially consists of a task and its corresponding due date. To instruct Siri to create a time-based reminder, just tell it to remind you to do something at a certain time, e.g. “Remind me to go to the gym at 9 a.m.,” “Remind me to walk the dog tonight,” or “Remember to pick up dry cleaning next Sunday.” 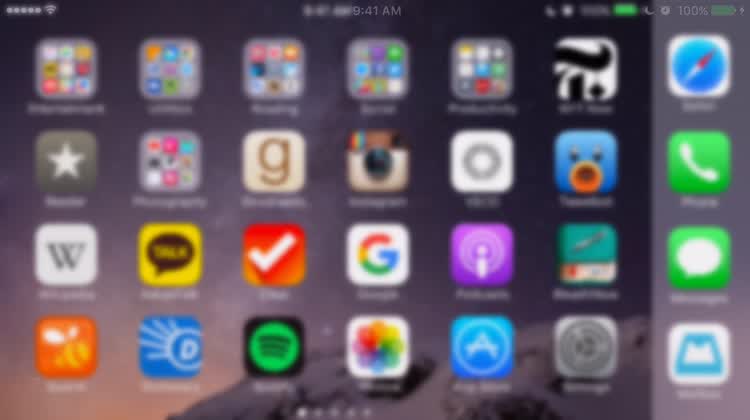 "Siri, remind me about something at this time."

Tip: You can also instruct Siri to create recurring reminders, i.e., reminders that are set to alert you periodically. Just tell it something like, “Remind me to work out every morning,” or, “Remind me to greet Don a happy birthday on Dec. 2 every year.” 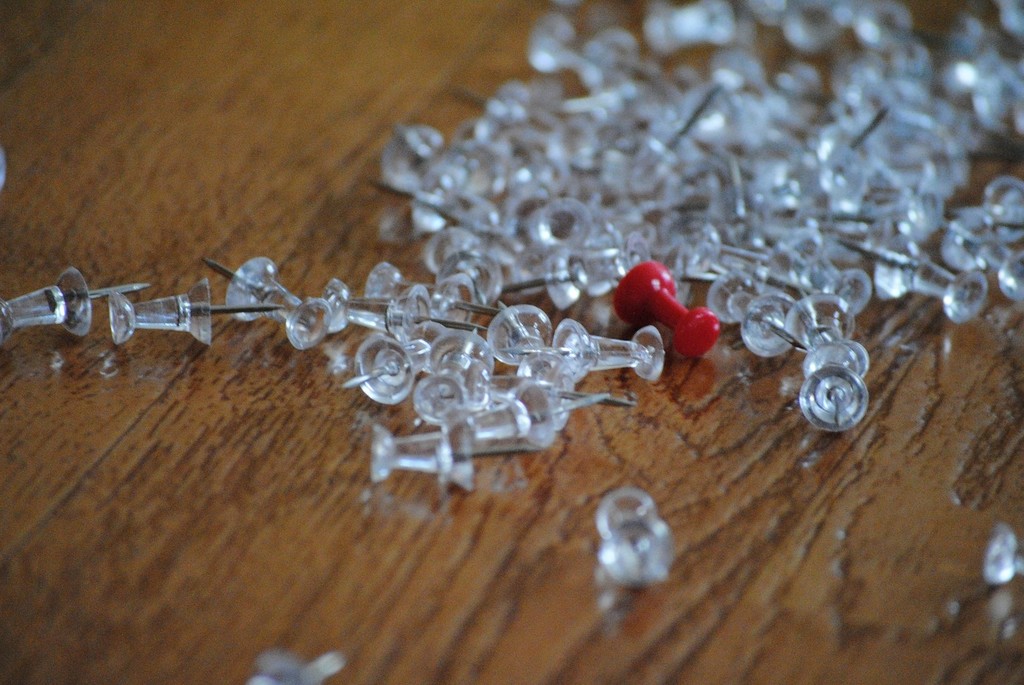 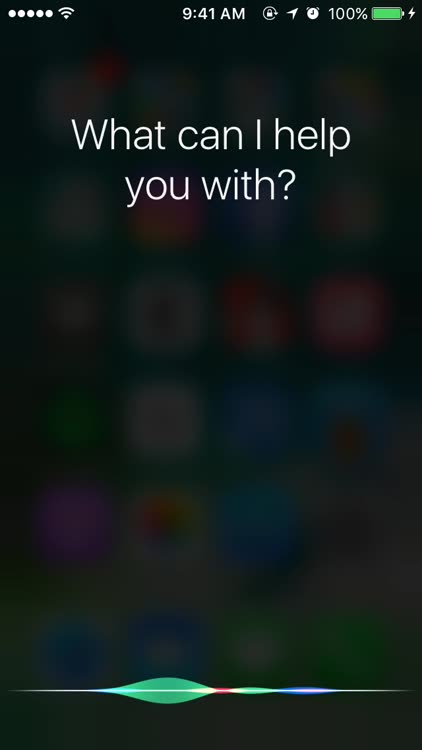 "Siri, alert me to ring up my female parent the moment I'm within the immediate vicinity of my place of residence."

Location, location, location. That’s what you can also associate with a task to create a smart reminder. Harnessing the power of geofencing, iOS can alert you to do something when you arrive at or get near a certain place — instead of when a certain time arrives. To have Siri create a location-based reminder for you, just say something like, “Remind me to call mom when I get home,” “Remind me to get cheese when I arrive at the deli,” or “Remind me to buy the new David Mitchell book when I get to the bookstore.” 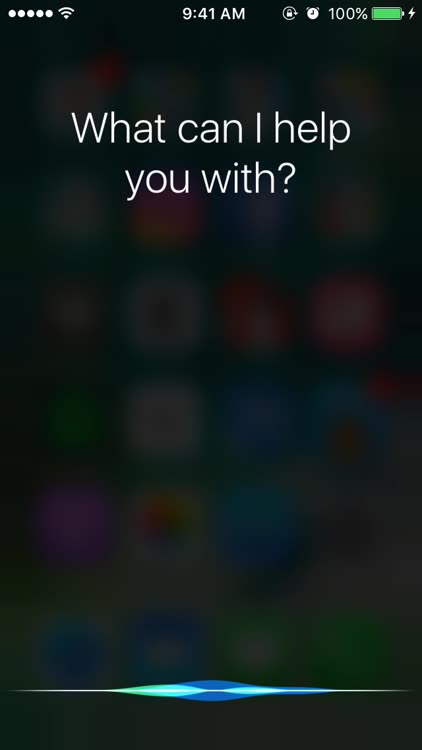 "Siri, remind me to get my overpriced-coffee fix when I drop by that overrated coffee shop."

If your instruction to Siri includes a specific business, you’ll be prompted to select the specific branch of that business. For example, when you say, “Remind me to buy French roast when I go to Starbucks,” Siri will bring up a list of nearby Starbucks stores from which you can choose the one you’re expecting or planning to be at.

Note: The associated location services need to have been enabled for Siri to be able to create location-based reminders. If not, Siri will prompt you to adjust your device’s settings. 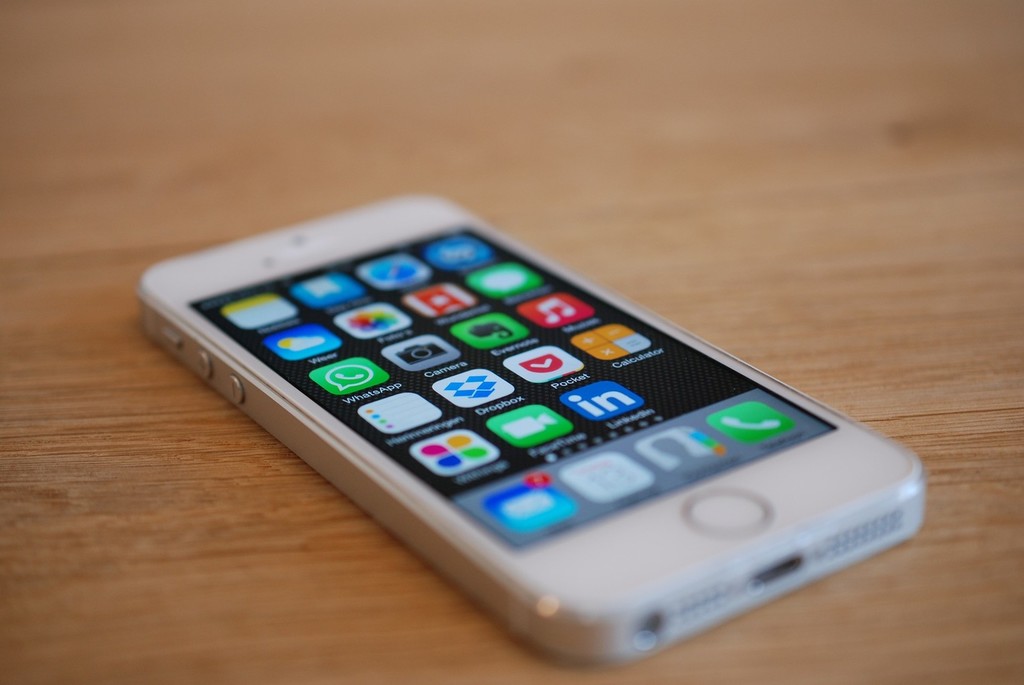 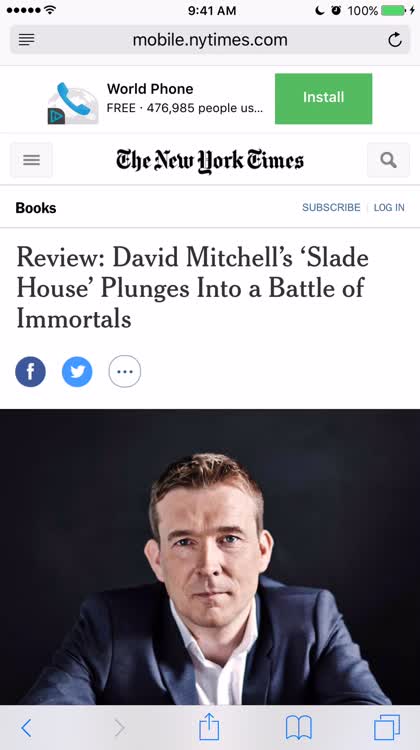 "Siri, remind me about this thing in this app."

In addition to time- and location-based reminders, you can also set up app-based reminders, which help you remember to act on things within apps, like a text message, email, or webpage. Upon their introduction in iOS 9, app-based reminders work only with Apple’s built-in iOS apps (including Messages, Mail, Safari, Maps, and Notes), but presumably they will eventually be made available to third-party apps as well.

Then, when the reminder alert goes off, you’ll be presented with an option to directly open the associated content within the app with which the reminder was created. 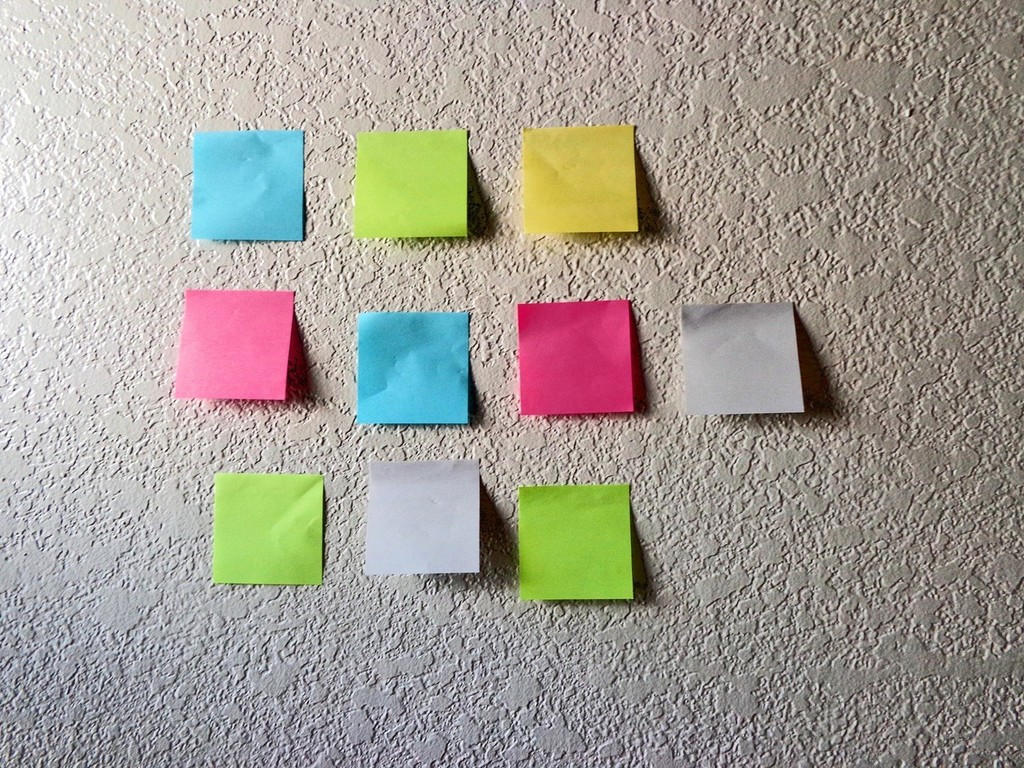 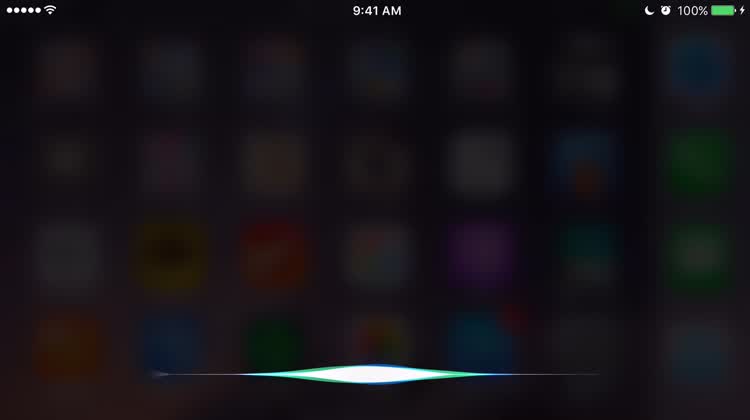 "Siri, create a new list and add this item."

Tip: You can also ask Siri’s help in managing your reminders and lists, including checking off items as you get things done. Try asking Siri something like, “Read my Books list,” and then, “Mark Animal Farm in my Books list complete.” 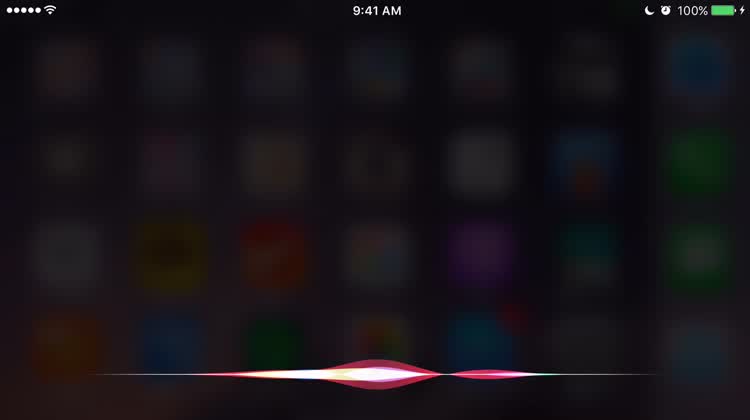 "Siri, read this list and mark this item complete."

Stop tying a knot around your finger or writing stuff on the palm of your hand. Use the Reminders app on your iOS device instead and follow these Siri tips and tricks to master the power of smart reminders. 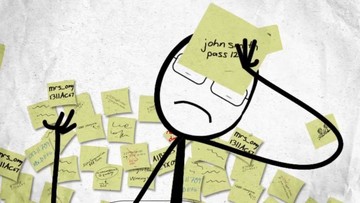 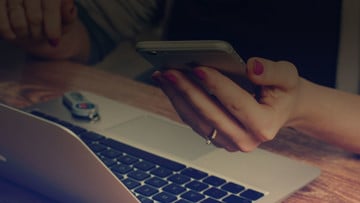 How to Save Text Messages to Your Computer