You are using an outdated browser. Please upgrade your browser to improve your experience.
Connected Theater
by Brent Dirks
May 1, 2017

With its live streaming service rumored to launch sometime this month, Hulu has recently announced an agreement with NBCUniversal to carry its channels.

Along with broadcast network NBC, viewers will be able to watch Telemundo, USA, Syfy, Bravo, E!, MSNBC, CNBC, NBCSN, and others. The agreement also includes language to license NBC and Telemundo broadcast affiliates on the service.

“NBC Universal is home to many of today’s leading sports, news, entertainment and lifestyle networks – brands that not only draw large audiences but also drive pop culture,” said Hulu CEO Mike Hopkins. “With this agreement in place, Hulu will soon provide an affordable, complete live TV package that includes all four major broadcast networks, the top-rated cable news channels, a massive sports offering and our deep existing premium streaming library for under $40.”

With the new agreement, Hulu’s service will offer more than 50 channels at launch. It will also carry all four major broadcast networks, something currently only offered by YouTube TV and its very limited launch area.

While the service will more likely start at $39.99 per month, other features like a cloud DVR and unlimited streams, will be tagged with an additional cost.

More about the service 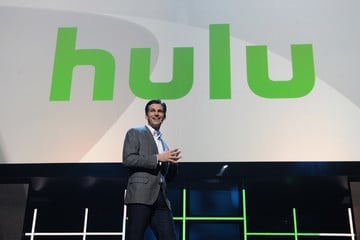 The Upcoming Hulu Live Streaming TV Service: What We Know 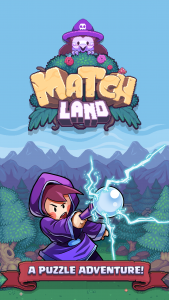 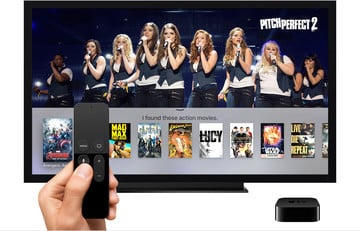