You are using an outdated browser. Please upgrade your browser to improve your experience.
iWallet
by Joe Wright
August 11, 2016

Unlike Apple Pay, which uses NFC technology to allow customers to make contactless transactions (as you would a “contactless” credit or debit card), CVS Pay relies on barcodes in order to process transactions. In addition, the service works alongside prescription pickups, as well as CVS's loyalty program. CVS Pay has, MacRumors explains, been built into the recently updated CVS Pharmacy app for iOS, which is available for download right now. 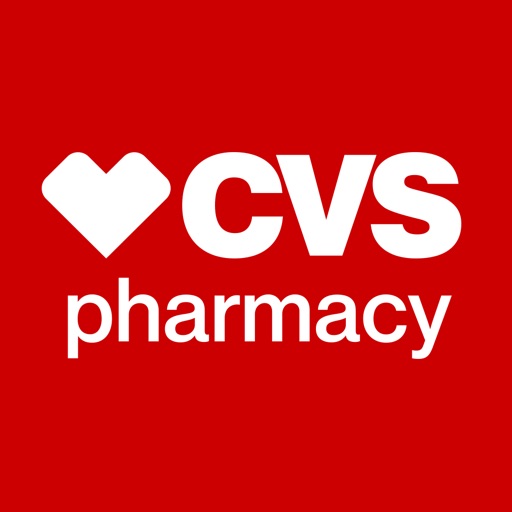 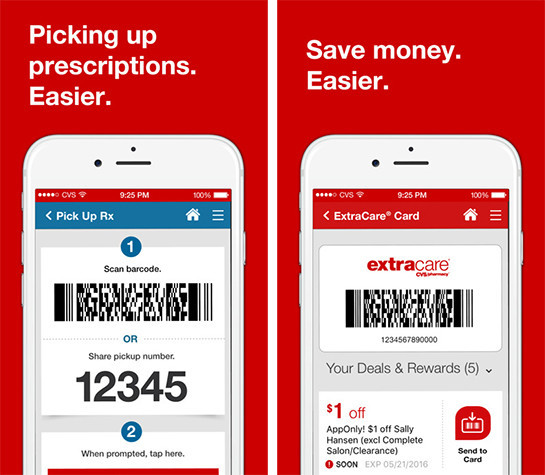 The service works in select markets, including Delaware, Pennsylvania, New Jersey, and New York, and a nationwide rollout is expected to commence later in the year. It can work with all of the major U.S. credit cards, as well as debit cards, Health Savings Account cards, and Flexible Spending Account cards.

After adding their credit or debit cards to the app, customers can show the store associate a barcode, or pickup number at drive-thru locations, to initiate payment. The associate will scan the barcode, ring up the purchases, let the customer choose a stored payment method, and then process the payment.

There's actually a bit of controversy when it comes to CVS and Apple Pay. You see, CVS shut down Apple Pay support not long after its rollout in favor of CurrentC, a QR code-powered secure payment service created by the Merchant Customer Exchange. Apple responded, and the move was generally considered dumb by everyone, especially since CurrentC's rollout has since been halted.

Provided you live in one of the aforementioned selected markets, you can take CVS Pay for a spin inside the iOS app. As mentioned, a larger rollout to its 9,600 pharmacy locations is expected to start later in the year. We'll keep you posted with further information concerning this as we receive it. 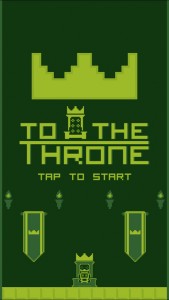 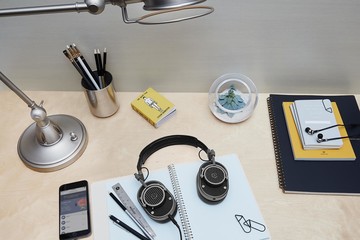 Master & Dynamic, Headspace Team Up to Provide a Great Deal for Back to School