You are using an outdated browser. Please upgrade your browser to improve your experience.
iDevices
by Rob LeFebvre
January 6, 2017

The iPhone 7 isn’t doing as well as Apple hoped, it seems: it’s had to share the holiday gift-giving spotlight with its less-capable predecessors.

In the U.S., the iPhone 6, one generation older than the 7, saw 36 percent activation, while the iPhone 7, Cupertino’s latest and greatest, came in at only 33 percent of new activations this year. Even the extremely out-of-date iPhone 4 garnered three percent. 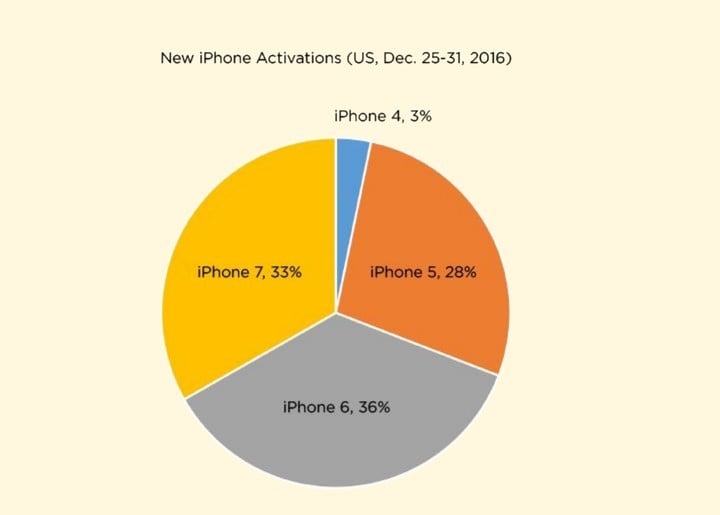 Marketing analytics firm AppsFlyer gathered these statistics from its own internal data, so generalizing to the sum-total of all iPhone activations in the U.S. isn’t possible, but the numbers are fascinating, showing that the iPhone 6 outperformed the newest iPhone 7 by a factor of almost 10 percent, and an iPhone you can’t even purchase from Apple anymore still commands such a high rate of activations.

In Western Europe, the numbers are even more pronounced, with the iPhone 5 coming in on top with 42 percent of activations, the iPhone 6 at 34 percent, and the iPhone 7 eking out a 17 percent activation rate.

It’s possible that many consumers are opting for less expensive handsets, of course, and that they might also prefer to wait for the iPhone 8, rumored to be better and release sooner than typical. In addition, the iPhone 7 has had some supply delays, which could explain some of these numbers as well.

The study also notes that new iPhone users didn’t waste time filling their new tech toys with apps: there was a 25 percent higher rate of installation the day after Christmas than there was the entire Q4 period itself.

Expect Supply Shortages for Apple's 'iPhone 7,' As Usual
iPhone 8 Rumors: What We Know About the 2017 Handsets 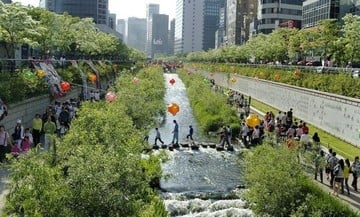 There Will Soon Be an Apple Store in South Korea 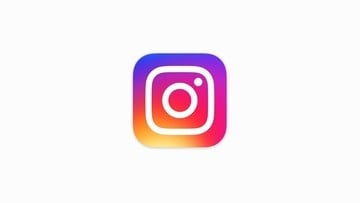