You are using an outdated browser. Please upgrade your browser to improve your experience.
iDevices
by Bryan M. Wolfe
November 9, 2017

It looks like early iPhone 8 shipments were lackluster, at best, according to market analysts Canalys.

We know Apple sold 46.7 million iPhones during the third calendar quarter of 2017. We’re now getting an idea how many of those were the newly released iPhone 8 and iPhone 8 Plus. The numbers aren’t pretty.

During the July through September quarter, Canalys estimates Apple’s iPhone 7 was the world’s best-shipping smartphone with 13 million units shipped. This was followed by the iPhone 6s at 7.9 million shipments.

Rounding out the top five was the Samsung Galaxy J2 Prime, Oppo A57, and Oppo R11. The iPhone 8, which wasn’t released until Sept. 22, didn’t make the top five. 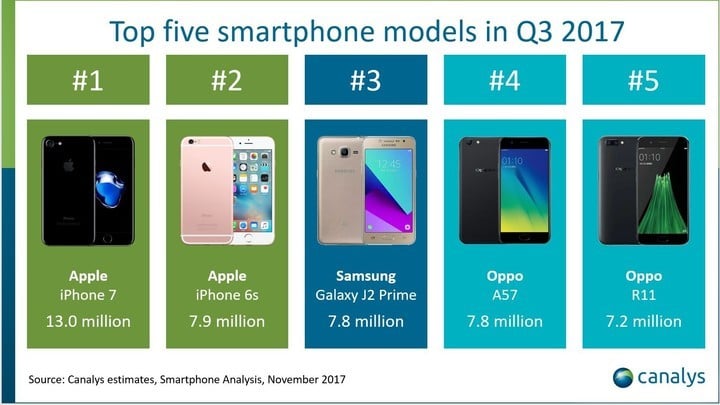 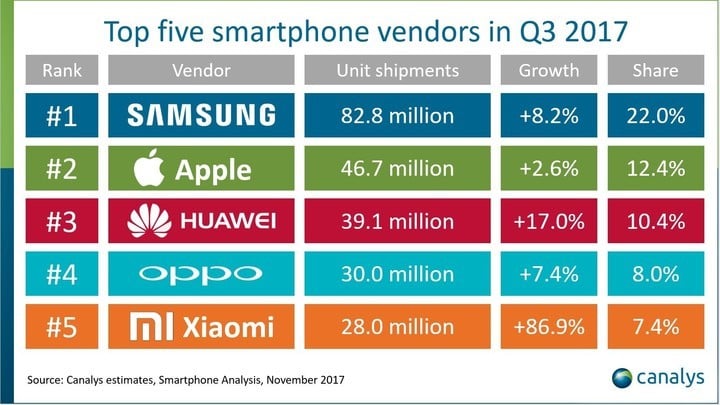 According to Canalys’ Ben Stanton:

Shipments of older devices, such as the iPhone 6s and SE, saw an uptick in Q3

The iPhone 7 also shipped strongly after its price cut in September. Apple grew in Q3, but it was these older, cheaper models that propped up total iPhone shipments. Apple is clearly making a portfolio play here. With the launch of the iPhone X, it now has five tiers of iPhone and delivers iOS at more price bands than ever before. This is a new strategy for Apple. It is aggressively defending its market share, but it will not compromise its rigid margin structure to do so.

Apple’s iPhone shipments for the final calendar quarter of 2017 should look vastly different thanks to the Nov. 3 release of the iPhone X. 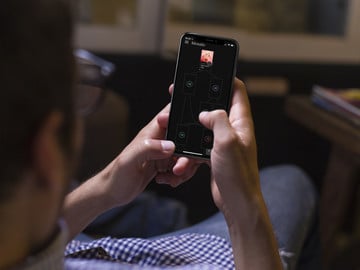 HBO’s Mosaic Is a Tangled Web of a Murder Mystery 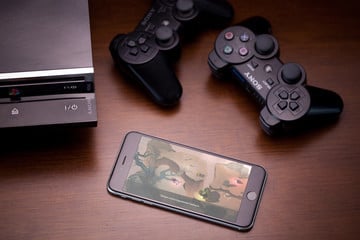 Dabble in the Mysteries of the Arcane in Peregrin