You are using an outdated browser. Please upgrade your browser to improve your experience.
iDevices
by Bryan M. Wolfe
September 18, 2017

There will probably never be an iPhone 9, thanks to the odd naming convention Apple has used for the iPhone 8 and iPhone X.

Last week, Apple looked to its history and resurrected the “X” moniker once used on OS X. In calling its newest flagship device the iPhone X, however, the company now faces a big problem heading into 2018.

Two weeks prior to last week’s event on the Apple Park campus, the rumors had rightfully concluded Apple’s three new handsets would be called the iPhone 8, iPhone 8 Plus, and iPhone X.

See the problem? What happens next year?

In 2018, Apple could introduce the “iPhone 9” or the “iPhone 11.” But neither of these names make sense. You can’t introduce an iPhone 9 a year after announcing the iPhone “10.” And iPhone 11 doesn’t make sense either because there wasn’t an iPhone 9.

So what should Apple do?

I think we’ve seen the last of the numbered iPhones. Don’t be surprised if next year’s handset lineup sounds a lot like iPad. Think iPhone and iPhone Pro, rather than iPhone 9 and iPhone 10.

Of course, Apple can do whatever it wants. Perhaps we’ll all be wanting an iPhone XI next year.

What do you think next year’s iPhone should be called? Let us know below. 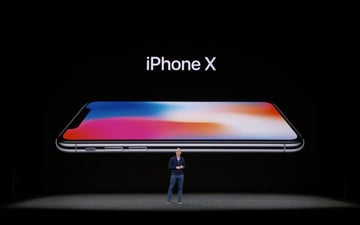 iPhone X, What’s In A Name?

What do you think next year's iPhone should be called? Let us know below. 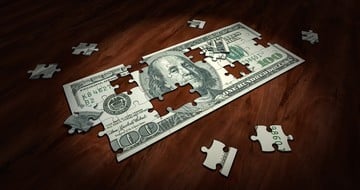 Manage Your Money in Minutes a Day With PocketMoney 2.5 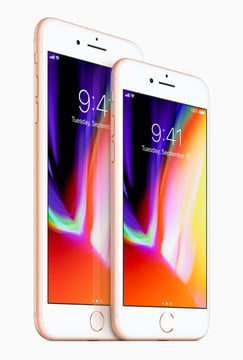