You are using an outdated browser. Please upgrade your browser to improve your experience.
iDevices
by Bryan M. Wolfe
April 14, 2017

Sometime in the next few weeks, Apple will have to decide which of its iPhone prototypes will become its next flagship device. The choice shouldn’t be a difficult one. 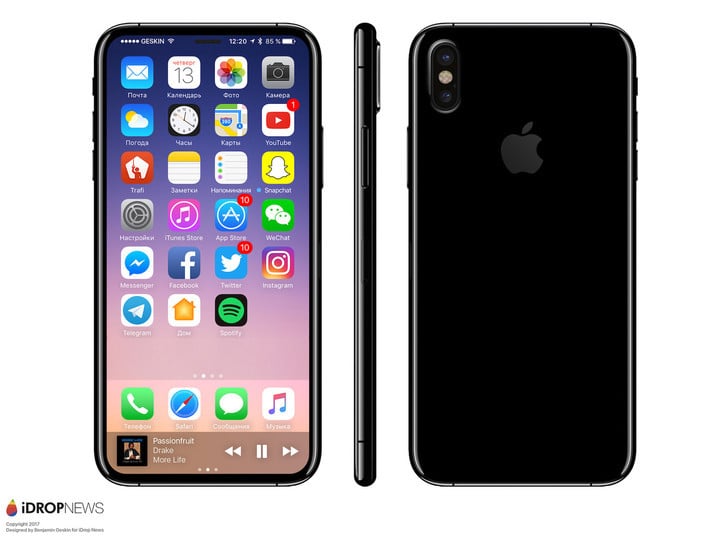 As numerous reports in recent days have suggested, Apple is likely down to two iPhone 8 candidates. The more innovative of the two includes a front-facing, virtual Touch ID beneath the display. The other device, let’s call it “Plan B,” has a physical Touch ID on the back of the device right below the Apple logo.

Once you move past the placement of the Touch ID and how it’s designed, both handsets are rumored to be very similar, with each including:

Which model should Apple choose?

The only reason Apple’s even considering Plan B is the continued production bottlenecks for the first version. Creating the integrated fingerprint sensor has proven difficult, according to Cowen and Company’s Timothy Arcuri.

According to iDrop News, which has a contact at Foxconn, confidence remains high that the more innovative solution will ultimately prevail. Unfortunately, you only have to look at the calendar to know that time isn’t on Apple’s side.

Yield rates on the first iPhone 8 prototype will probably have to improve within the next six weeks for the device to get a September release date alongside the “iPhone 7s” and “iPhone 7s Plus.” If that doesn’t happen, Apple could still probably put off the decision date to the beginning of July. Doing so, however, would probably delay the iPhone 8 release to October or November.

If mid-July rumors suggest we’re getting an iPhone 8 with the Touch ID on the back of the device, you’ll know Apple has given up on the more innovative design. In this case, you can probably expect to see all three new iPhones announced and released in September.

I don’t think most consumers want a physical Touch ID on the back of their next iPhone. Instead, I think Apple should get the first prototype right, even if that means delaying the handset’s launch past November and into December. For those who can’t wait, Apple will still have the other two models available. 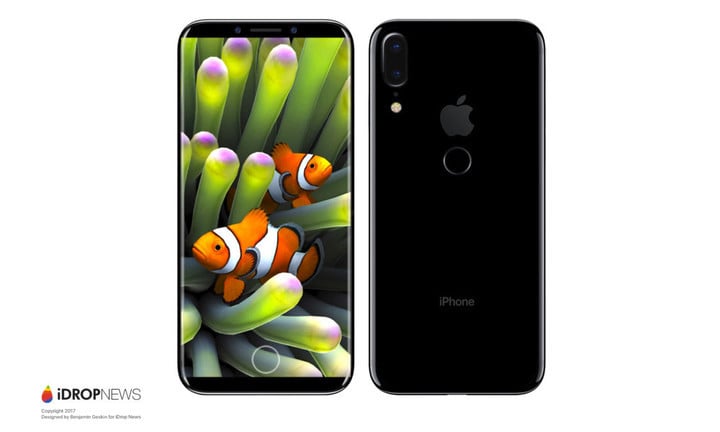 The 10th anniversary iPhone is a big deal and Apple knows this. I’m still fairly certain that we’ll get the better of the two solutions, even if that means there’s a slight delay.

We’ll know soon enough. Just continue to watch the rumors in the coming weeks and months.

For more on this year’s iPhone lineup, check out our updated round-up.

Which of the two iPhone prototypes do you prefer? Vote in our Twitter poll or leave your comments below. 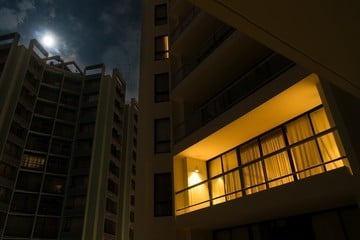 Stay Up All Night and Embrace Insomnia With These 5 Apps 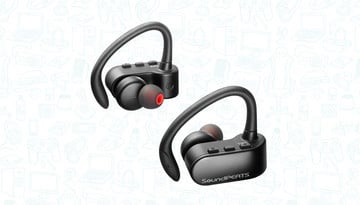