You are using an outdated browser. Please upgrade your browser to improve your experience.
iPhotographer
by Brent Dirks
August 2, 2017

More digging inside the firmware of Apple’s upcoming HomePod has uncovered interesting information about a possible new camera feature for the “iPhone 8.”

iOS 11 (or the next iPhone) will have something called SmartCam. It will tune camera settings based on the scene it detects pic.twitter.com/7duyvh5Ecj

Developer Guilherme Rambo recently reported on Twitter that he found references to a “SmartCamera” and “SmartCam.” Also included were a number of scene references like sky, snow, sport, sunrise, and others.

Rambo believes that the feature, likely an exclusive to the “iPhone 8,” will automatically change the camera settings including flash, shutter speed, and exposure, based on the scene that is detected. No user interaction would be required. That would be a big addition that’s possibly powered by new artificial intelligence and other technology.

Another portion of the information also mentions “FreezeMotion” for baby, pet, and more. That could possibly be some type of feature that is designed to capture the best image in a fast-moving scene.

This leak, and others, have been discovered because of a mistake on Apple’s part.

The HomePod, which arrives in December for $349, runs a slightly modified version of iOS. Developers noted that the software is iOS 11.0.2, which will not likely be released until after the “iPhone 8” hits the market. Because of that, Apple didn’t delete any references to unreleased products. 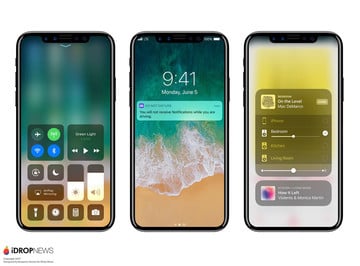 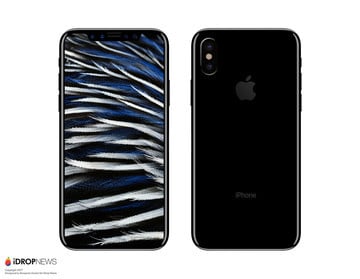 Apple's HomePod Firmware Apparently Confirms the 'iPhone 8' Will Have a 5.15-Inch Display Area 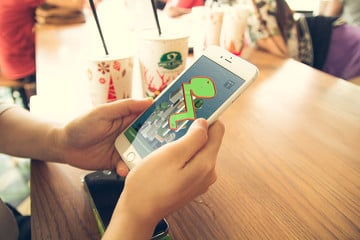