You are using an outdated browser. Please upgrade your browser to improve your experience.
iDevices
by Bryan M. Wolfe
December 22, 2016

We’re about to turn the page on 2016. When we do, you’re going to hear much more about iPhones with OLED displays. At least one of Apple’s so-called “iPhone 8” models is expected to use the material for its screen. Now we may know why other 2017 models will not follow suit, courtesy of Bloomberg. 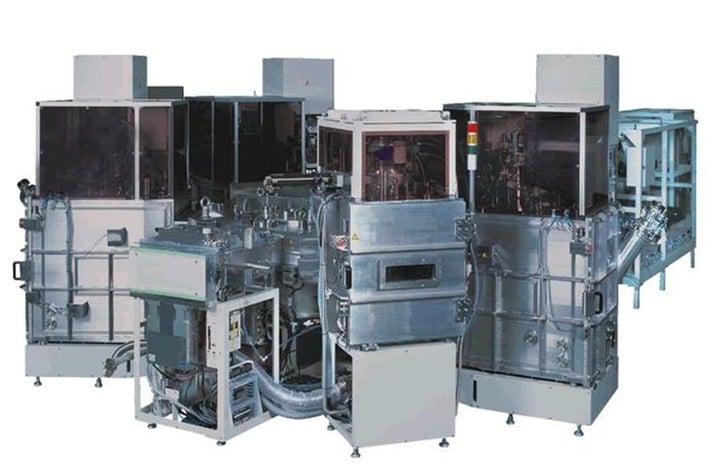 Organic light-emitting diode (OLED) displays work without a backlight, allowing them to be thinner and lighter than traditional liquid crystal displays (LCD). In doing so, these enable sharp, vibrant displays that use less energy. These reasons alone are why companies like Apple are turning to OLED for mobile products.

Unfortunately, Mitsuke, Japan-based Canon Tokki Corp. has a near monopoly on the machines that are capable of making OLED. The current lead time for the machines, which cost up to $85 million each, is two years.

Chief Executive Officer Teruhisa Tsugami told Bloomberg that his company is doing what they can to “increase output and make that wait shorter.” However, he added that demand from display makers like Samsung Display Co., LG Display Co., and Sharp Corp., will remain strong for the next three years.

The latest rumors suggest that Apple will produce a new 5.8-inch iPhone in 2017 that will feature an OLED display. Bloomberg believes that Samsung “is on track to be the sole supplier,” but “may not be able to make enough due to low yield rates combined with increasing iPhone demand.”

Foxconn-owned Sharp and Applied Materials could also get some of Apple’s OLED business in the coming years.

For more on the iPhone 8, see:

Some AirPods Orders are Shipping Earlier Than Expected