You are using an outdated browser. Please upgrade your browser to improve your experience.
iDevices
by Bryan M. Wolfe
February 10, 2017

The “iPhone 8” could include iris scanning biometric technology for authentication, according to Digitimes. The feature was once not expected to launch on Apple devices until next year. 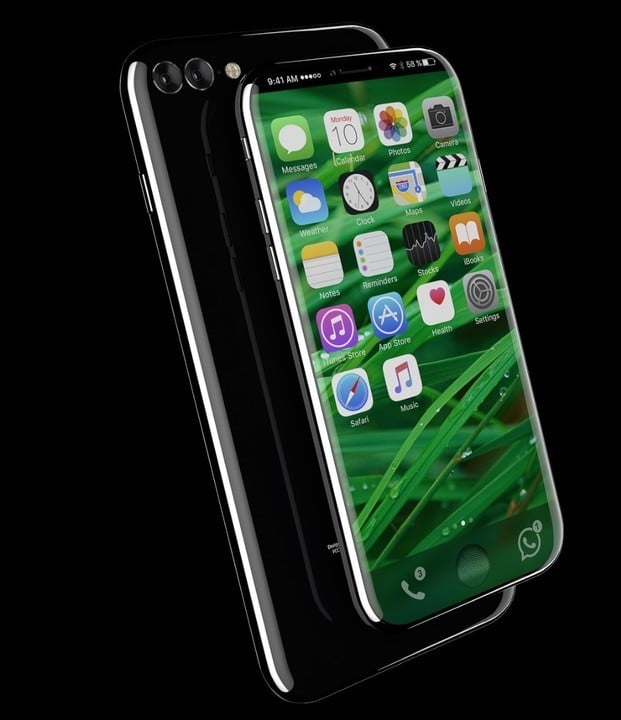 According to the Taiwanese website, the iPhone 8 will allow you to unlock the device using your eyes. The biometric technology might also be used for Apple Pay.

Just like your fingerprint, each iris – the colored part of the eye – is a unique and random pattern that differs from each person.

Back in July, the same publication said that Apple would offer iris scanning technology on iPhones beginning in 2018. It seems that date has been pushed forward to include this year’s 10th anniversary iPhone.

The latest report also notes that production on Apple’s newest handset will begin earlier than in past years. The change has to do with “more stringent inspection requirements” and not to meet an earlier release date. Barron’s reported similar news earlier in the week.

It’s been a busy week for iPhone news.

Earlier this week, Fast Company reported that Apple’s next phone could exceed $1,000 due to new parts and rising costs. We also heard that wireless charging could be featured on all 2017 iPhone models.

Are you looking forward to iris scanning on your next iPhone? Let us know using the comments below. 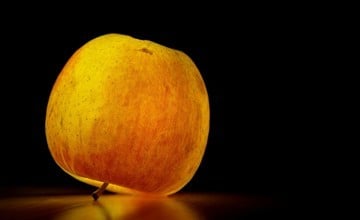 We Don't Need A Special Edition iPhone, Just One That Represents the Future 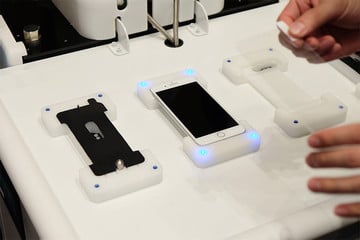 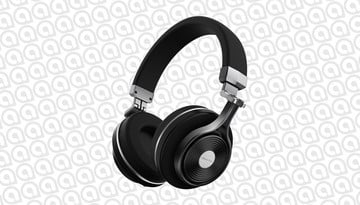 Get a Pair of Wireless Over-Ear Headphones For Just $30, Today Only