You are using an outdated browser. Please upgrade your browser to improve your experience.
iDevices
by Abdel Ibrahim
October 17, 2016

The Samsung Galaxy Note 7 has been a complete disaster for Samsung and it looks like a big chunk of users are going to switch over to iPhone because of it. 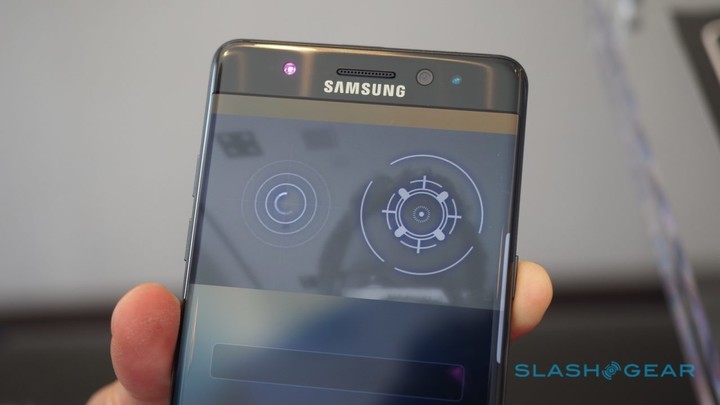 When it comes to the Note 7 debacle, Apple seems the be the company benefiting the most from the unprecedented recall.

According to KGI’s Ming-Chi Kuo (via 9to5Mac), an estimated 5 million to 7 million users of Samsung’s defunct phablet will be switching over to the iPhone 7. KGI says that Note 7 users have lost faith in the Samsung brand and many of them appreciate the features of the iPhone.

This report follows another that polled over 1,000 users of Samsung devices, of which thirty percent said they were going to jump over to an iPhone.

The worst part for Samsung is that iOS and the iPhone rank higher than any manufacturer when it comes to loyalty. In other words, once someone buys an iPhone, they stay with it for multiple versions.

How this will affect Samsung in the long run is hard to say. But the Note 7 was in a league of its own because of special features such as the S-Pen, which many Note 7 users love.

Can Samsung recover within the next year? Will they release a Note 8 sometime in early 2017? It’s hard to say, but for now, Apple should be pretty happy that it’s going to make a few billion more dollars thanks to Samsung’s mistake.

Samsung pulled the Galaxy Note 7 earlier this month after many of the devices exploded or caught fire due to faulty batteries. 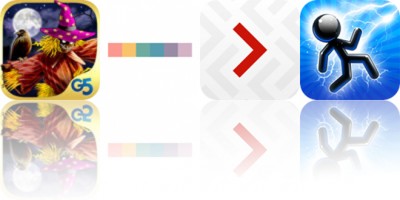 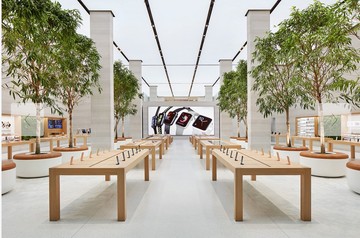 Don't Even Think About Stealing iPhones in Apple Retail Stores