You are using an outdated browser. Please upgrade your browser to improve your experience.
Apple Rumors
by Bryan M. Wolfe
March 5, 2018

The latest Apple rumor sounds a lot like previous ones. Whether this is good or bad remains to be seen, according to Bloomberg.

The latest Apple rumor says the iPhone maker is developing high-end headphones to complement its popular AirPods device. The only problem? It seems Cupertino is dealing with “development challenges.” Because of this, the product might not launch during the fourth quarter of this year as initially planned.

Work on the Apple headset has been on-and-off over the past year. The company encountered similar problems with the HomePod during its development, including multiple redesigns, according to the people. It’s possible Apple will redesign the headphones again before launch, or scrap the project altogether, they warned, asking not to be identified discussing private development work.

You can look at this story in one to two ways.

On the one hand, it shows Apple’s doing what it does and taking its time developing a new product. As part of this process, prototypes are being developed and discarded as a fast clip. As each one fails to impress the higher-ups at Apple, we hear stories about turmoil and delays.

On the other hand, this story suggests Apple could once again be struggling with bringing something new to the market. And if this is the case, Apple and its stockholders could be in for a rocky few months.

One product delayed is a blip, two, the start of a pattern. A fourth product delay would confirm something’s going on here, no? Three of Apple’s most recent new products were delayed, including the already mentioned AirPods, iPhone X, and HomePod.

We’ll continue to follow this story. In the meantime, check out these other recent headlines : 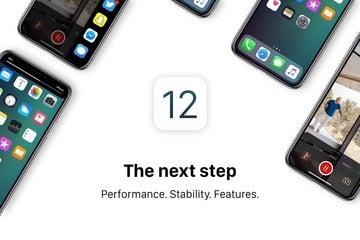 Apple Watch Takes the Lead in the Global Wearable Market 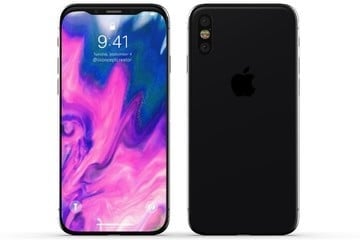 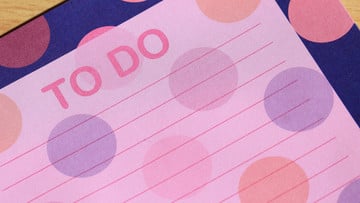 Get Things Done With These Powerful Task Apps