You are using an outdated browser. Please upgrade your browser to improve your experience.
by AppAdvice Staff
January 19, 2022

If you’ve been paying attention, you’ll know that IGG – the studio behind megahit Lords Mobile – likes to give something back from time to time. 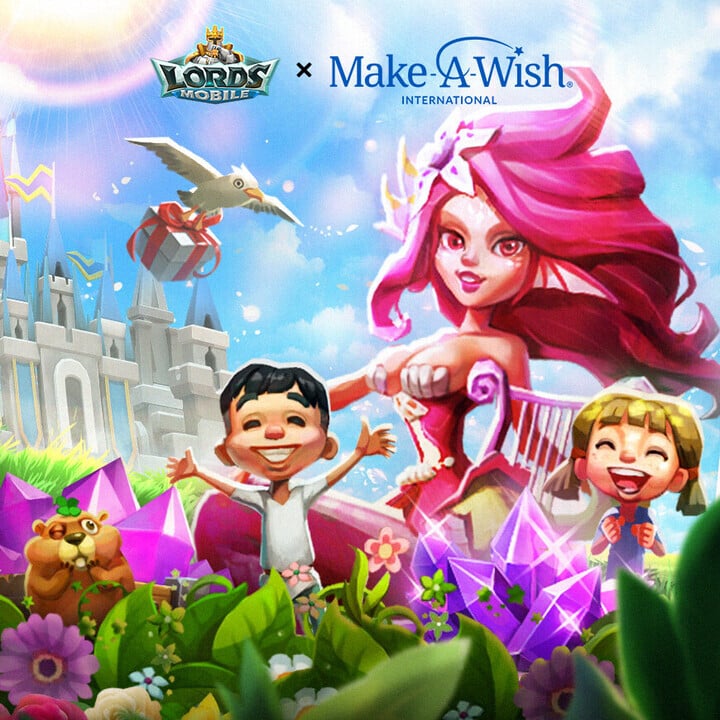 In 2020, it supported Make-A-Wish International by running a contest to design a castle skin for sale in the Lords Mobile shop. All proceeds were passed on to the charity, along with an additional $100,000 donation for good measure.

It’s 2021 the studio put its weight behind a charity called WeForest by donating the proceeds of a special Earth Day pack. Those funds went towards planting 50,000 trees in Ethiopia’s drought-stricken Desa’a forest.

And now, most recently, it donated $120,000 to Make-A-Wish International during Thanksgiving – based on the number of Hearts collected by Lords Mobile players across its servers.

If you’re not familiar, Lords Mobile is one of the biggest mobile strategy MMOs on the planet – with 100 million downloads on Android alone. It’s also available on iOS and PC, with cross-platform support across all three.

The game is also celebrating its sixth anniversary in style next month, with the specifics to be announced soon.

Like every IGG game, it’s a polished, playable, and accessible title. You can download Lords Mobile on iOS, Android, or Steam to ensure you don’t miss the celebrations above – and any other events. 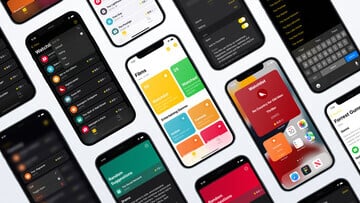 Keep Track of Your Movie Habit With Film Buff