You are using an outdated browser. Please upgrade your browser to improve your experience.
by AppAdvice Staff
May 22, 2019

Lords Mobile players know all about community. IGG’s blockbuster MMORPG, which recently made the jump from mobile to PC, has community and cooperation at its core (as well as a healthy dose of brutal combat, of course.) 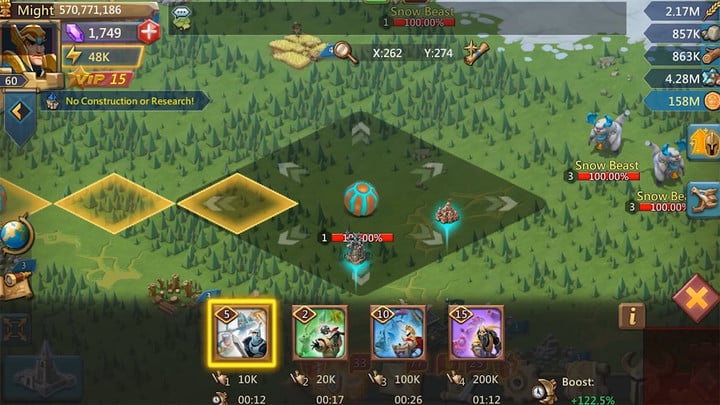 All the same, there’s no substitute for actually getting up close and personal with your fellow Lords Mobile fans. That’s why IGG has created a roaming global meetup event, where players can come together to exchange numbers and share war stories.

Several of these meet-ups have already taken place, in Tokyo, Berlin, and Taipei, and there’s a big one coming up in the US. Lords Fest LA is happening on Sunday, June 30, and here’s what you can expect to find there.

You’ll get to meet the Lords Mobile team and party with other players. The venue – Elevate Lounge, on Wilshire Boulevard – will be packed with rewards, including game figures, gift cards, and even smartphones.

The event will be supported in part by high-end tech company Razer, who will be giving away a number of Razer Phone 2 handsets as prizes.

Selected players will even get free food, drinks, and tickets to the event (they’ll need to pay their own transport and hotel fees though.

Lords Mobile is one of the most popular and well-loved city-building strategy MMOs on mobile. It sees players vying for dominance in a world overrun by conflict following the death of the Emperor.

Also, monsters have decided to show up, presumably attracted by all the carnage, so there’s that to deal with too.

The game is open-world, and involves a hell of a lot of exploration and conquest as you join clans, form alliances, and strike out to make a name for yourself amid the endless conflict and bloodshed.

But chances are you already know all this – more than 250 million players have downloaded the game on Google Play alone.

If you’d like to meet some fellow Lords Mobile fans in LA, just follow this link to register.

You can also download the game on the App Store (or Google Play.) 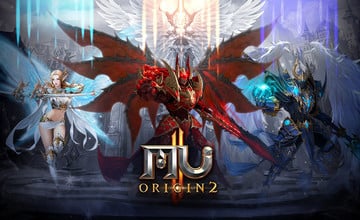 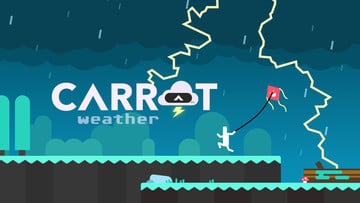