You are using an outdated browser. Please upgrade your browser to improve your experience.
by AppAdvice Staff
May 22, 2019

We’ve had our eye on MU Origin 2 for a while now. This hugely anticipated sequel to Korean MMORPG megahit MU Origin finally broke cover earlier this year, and now we’ve got a release date.

Like its predecessor, MU Origin 2 is a spin-off of the hugely successful MU Online. It’s a rich, established fantasy universe riven with conflict and packed with detail and lore.

This latest installment in the series expands the universe further with fresh gameplay and slick, beefed-up visuals. It sees you venturing out into the game world to conquer dungeons, join guilds, and much more.

You can choose to be a Dark Knight, a Dark Wizard, or an Elf, before romping through the single-play campaign or getting down to some multiplayer hijinks. That means 1v1 battles in the Arena, team battles in the Harmatium, and so on.

All of the usual RPG trappings are in here, including a huge variety of weapons, items, item slots, jewels, and the like.

Plus, animal companions. You can have both a pet and a mount, the former helping you out in battle by attacking your enemies, and the latter carrying you quickly across vast distances in MU Origin 2’s sprawling world.

For instance, it turns out that Dark Wizard is the most popular class, attracting almost 44% of players. Elf, on the other hand, attracted around 20%. The lure of darkness is seemingly irresistible.

During the closed beta, which lasted from March 29th to April 7th, players collectively cleared 2,337,791 levels, and 38,274 players died in PvP battles. It was an enthusiastic take-up, to say the least, so we anticipate big things for the full release.

You don’t have long to wait – MU Origin 2 will be available in most countries in under a fortnight. 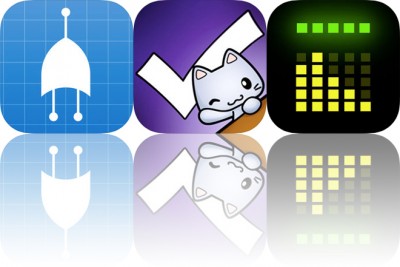 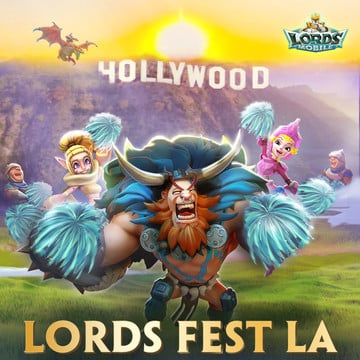