With Apple’s embargo lifted, the first iPhone X reviews are finally here, just three days before the handset officially launches around the world.

Most of the iPhone X reviews tend to focus on the device’s OLED display. While most tend to agree the iPhone X screen is impressive, some have pointed out the phone’s bezel is a bigger than expected. The controversial notch is also highlighted alongside the device’s new Face ID.

[The notch is] ugly, but it tends to fade away after a while in portrait mode. It’s definitely intrusive in landscape, though — it makes landscape in general pretty messy. Less ignorable are the bezels around the sides and bottom of the screen, which are actually quite large.

Over at The Verge, Nilay Patel focuses on the handheld’s screen:

The screen is bright and colorful and appears to be laminated tighter than previous iPhones, so it looks like the pixels are right on top. Honestly, it does kind of look like a live 3D render instead of an actual working phone.

Another issue heavily discussed: Many apps, including some from Apple, still haven’t been formatted for the device’s new screen size.

Back to The Verge:

Apps that haven’t been specifically updated for the iPhone X but use Apple’s iOS autolayout system will fill the screen, but wacky things happen: Dark Sky blocks out half the status bar with a hardcoded black bar of its own, Uber puts your account icon over the battery indicator, and the settings in the Halide camera app get obscured by the notch and partially tucked into the display’s bunny ears. It almost looks right, but then you realize it’s actually just broken.

For other iPhone X reviews, see:

The iPhone X arrives on Friday, Nov. 3. For more on the device, see: 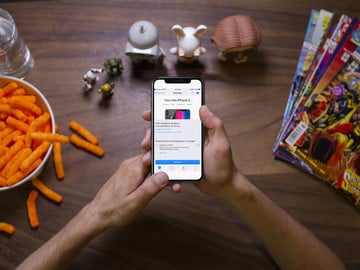 iPhone X Repair Costs: As Scary as the Price of the Device 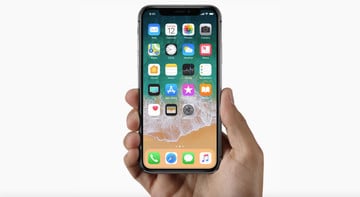 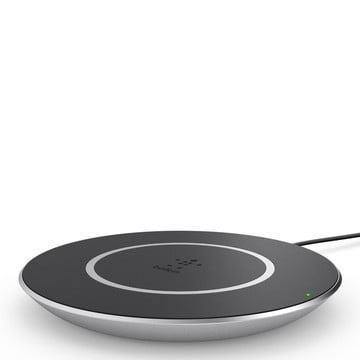 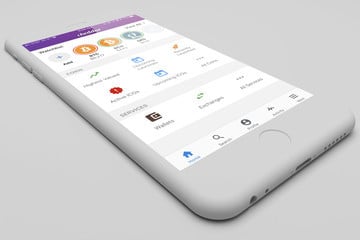 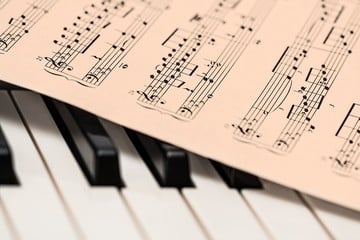 Flat Provides an Excellent Tool for Composing and Sharing Music