You are using an outdated browser. Please upgrade your browser to improve your experience.
Deals & Shopping
by Abdel Ibrahim
April 6, 2017

If you’ve been on the lookout for a pair of good, super cheap earbuds, these MPow Cheetah Bluetooth headphones are just $20 when you use the promo code PMQUA4AO at checkout. 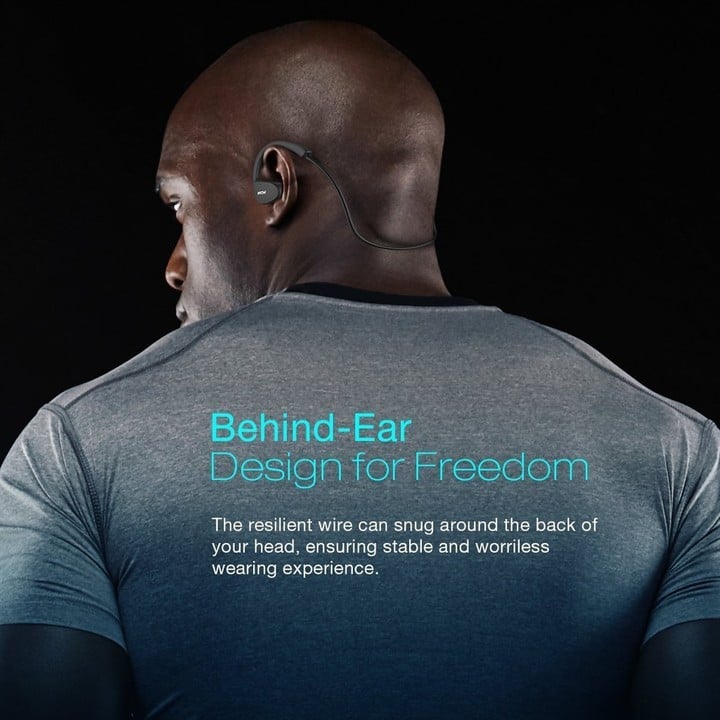 The Mpow Cheetah Headphones feature a behind-the-ear streamline design that according to MPow is “comfortable for wearing while running, jogging, biking, driving, gym workout, hiking, and other outdoor sports.”

It also features up to 180 hours of standby time and 8 hours of music/talk time from the built-in battery.

These headphones are so popular that not only are they the #1 Best Seller in its category, but it has a 4-star rating from over 4,000 reviews. Here’s what one reviewer had to say:

I have been using these headphones for a little more that a month now. I wear them every day when I work out or run. They are very comfortable and sound great. I have a set of wired PowerBeats and I can’t tell a difference in sound I listen to mostly rock. The Bluetooth pairing is very easy with my iPhone and I have not lost a pair since my initial pair. As soon as I turn them on they instantly connect to my phone. I have not had any hiccups since I received them. The battery seems to be excellent I charge them once a week not because they need it but just so they don’t die when I need them. I like that my phone also tells me their current charge level so I know if they need it. The only issue and it is not major but the pictures give the impression that they are slightly smaller than they are (maybe the models in the pictures have giant heads). Just know they are slightly bigger not a lot but slightly. All in all I am very satisfied with both quality and price.

Personally, I had these earbuds for a couple of years prior to getting Apple’s AirPods. In fact, they were the only wireless earbuds I owned up until a few weeks ago. I used them for all sorts of things from listening to music and podcasts around the house to using them at the gym during runs and workouts.

To be honest, I thought they were great. I never had any problems and they always seemed to just work. They certainly sound better than the earbuds Apple gives you in the box and pairing and audio syncing was never an issue. I actually still think they’re better workout headphones than the AirPods, which is why I still keep them around.

Anyways, for $20 you really can’t go wrong. Just be sure to use the promo code PMQUA4AO to get the full discount. 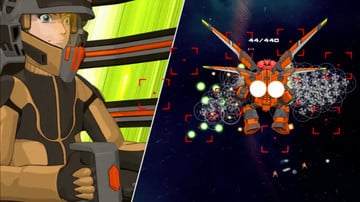 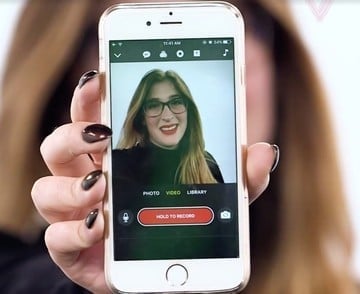