You are using an outdated browser. Please upgrade your browser to improve your experience.
by AppAdvice Staff
May 28, 2019

And now, guess what: that release date is finally here.

This eagerly anticipated sequel to MU Origin has a venerable heritage that goes all the way back to 2001, when the original MU Online came out. That makes it one of the oldest, most played MMORPG series in history.

In this latest installment you’ll be up against the Demon God Kundun, an inveterate baddie who is wreaking havoc across the MU continent. To see him off you’ll need to beat back and destroy his many demons and monsters.

After choosing your class – Dark Knight, Dark Wizard, or Elf – you’ll be plunged into a very deep pool of RPG gameplay. The game will see you solving puzzles, joining guilds, forming parties, conquering dungeons, and much, much more.

As in the previous game, you’ll have a pet with you in battle. This vicious companion will attack your enemies, which is all you can really ask from in a pet. Plus, you’ll get a mount too – a larger animal whose purpose in life is to get you quickly from place to place. The MU continent is a big place, so you’ll need it.

As you’d expect, MU Origin 2 is teeming with quests, daily rewards, and all that good stuff, and there are several different multiplayer options, including 1v1 Arena fights and team battles in the Harmatium.

If the first MU Origin is anything to go by, MU Origin 2 will expand massively over the following months and years as Webzen rolls out a series of huge content updates. But even now the improvement over the previous game is obvious – the graphics are more polished, the gameplay is slicker, and the whole thing has the look of a proper full-throated sequel.

Download it right now on the App Store and Google Play. 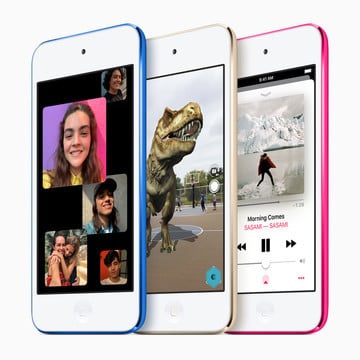 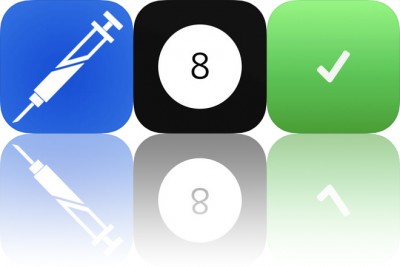