You are using an outdated browser. Please upgrade your browser to improve your experience.
iMakers: Apple's Supply Chain
by Joe Wright
May 31, 2016 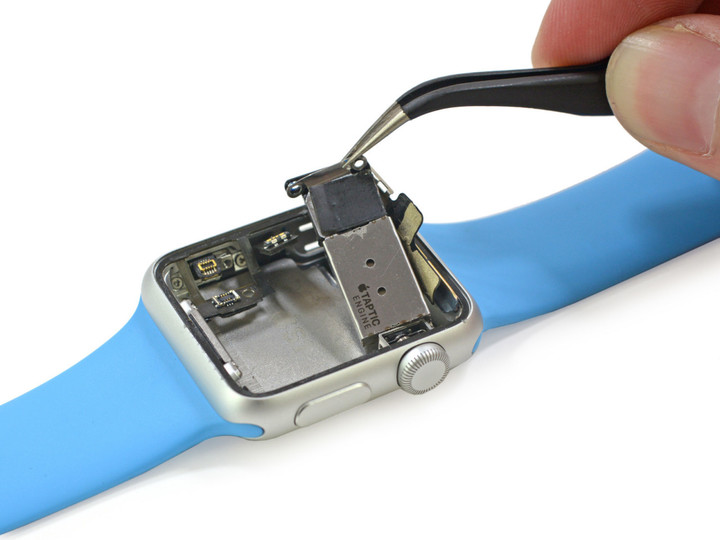 Haptic feedback is something we’ve been waiting for the iPhone to receive for some time, and even with the deeper UI experience of 3D Touch, it’s not something that’s reached the iPhone yet. On the Apple Watch, a built-in Taptic Engine lets the smartwatch “tap” users at the wrist, in order to silently and subtly alert them of new notifications. But on the iPhone, the usual (and fairly audible) vibration motor has remained.

Nikkei claims that the 2017 iPhone is set to receive a “high-performance motor” able to “create more complex tactile vibration patterns,” though I don’t think the focus of this kind of move would be to alert users of incoming messages, calls, and email. Instead, improvements to 3D Touch, something MacRumors cites in its relay article, could center around the deployment of a Taptic Engine in the 2017 model.

Another possibility is that Apple could incorporate Touch ID into its handset’s display, allowing users to scan their fingerprint anywhere on the iPhone’s screen. In this kind of scenario, enhanced haptic feedback would be a great addition to iOS.

Nikkei also notes that Apple is planning to extend the iPhone’s product cycle, moving away from the typical two-year term and separating major redesigns by three years, instead. This would bill the 2017 handset as Apple’s “iPhone 8,” potentially explaining the rumors we’ve heard for next year’s introduction of an OLED screen into the iPhone product line.

For now, Apple’s “iPhone 7” is expected to launch in September. We’ll keep you posted with further information concerning the company’s handsets as we receive it. 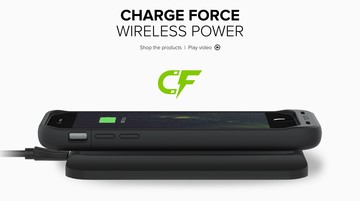 Mophie Is Launching a Wireless Charging Solution For iPhone 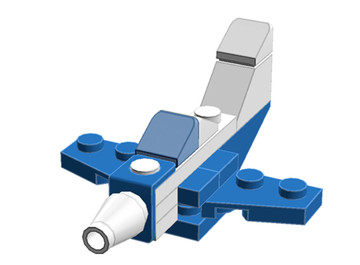 Build Something Awesome With Instructions for LEGO