You are using an outdated browser. Please upgrade your browser to improve your experience.
Connected Theater
by Bryan M. Wolfe
February 1, 2018

An official YouTube TV app for Apple TV is thisclose to becoming a reality.  This news comes on the same day the service officially launched on Roku, according to CNET.

According to a YouTube representative, an Apple TV app for YouTube TV is “coming very soon.” Unfortunately, this isn’t the first time YouTube has promised its premium service would soon be available on Apple TV.

Back in October, they noted in “the coming weeks we’ll be launching the new app on Smart TVs, such as LG, Samsung, Sony, along with Apple TV.” In December, the Google company told CNET that YouTube TV apps for Roku and Apple TV were delayed until the first quarter of 2018.

First launched last April, the over-the-top (OTT) internet YouTube TV service offers over 40 television channels for $35 per month. To date, it’s available in more than 80 areas around the United States.

The YouTube TV app is now available on Apple TV in the U.S. You can download it via the Apple TV App Store. 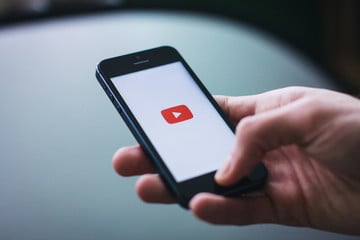 The Long-Awaited YouTube TV Is Here - For Some Folks, Anyways 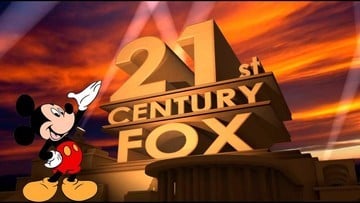 What Does Disney's Purchase of Fox Mean for Mobile Device Owners, Apple? 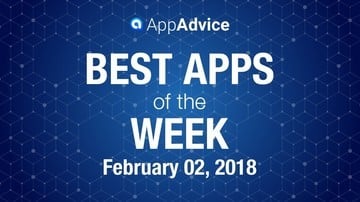