You are using an outdated browser. Please upgrade your browser to improve your experience.
Music
by Brent Dirks
June 30, 2016

While the music has rocked, other parts of the service have had issues.

After making its debut one year ago on June 30, 2015, all subscribers received a free, three-month trial. Once that ran out, a single subscription costs $9.99 per month. A family plan, which can be used for up to six different members, is $14.99 per month.

During the WWDC keynote earlier this month, Apple announced that the service has 15 million paid subscribers, a great number but just half of Spotify’s 30 million users who pay for the service.

A year in, the music catalog and Siri integration have continually received praised. But other parts of the service – like Connect and iCloud Music Library – have fallen flat.

The iCloud Music Library, which also includes iTunes Match, has been confusing to many users and has been blamed by some for automatically deleting songs without specific user permission.

And the Connect feature, which was touted as a social network for fans to get a first-hand look at their favorite artists, is a ghost town.

A change will do you good

A change will do you good 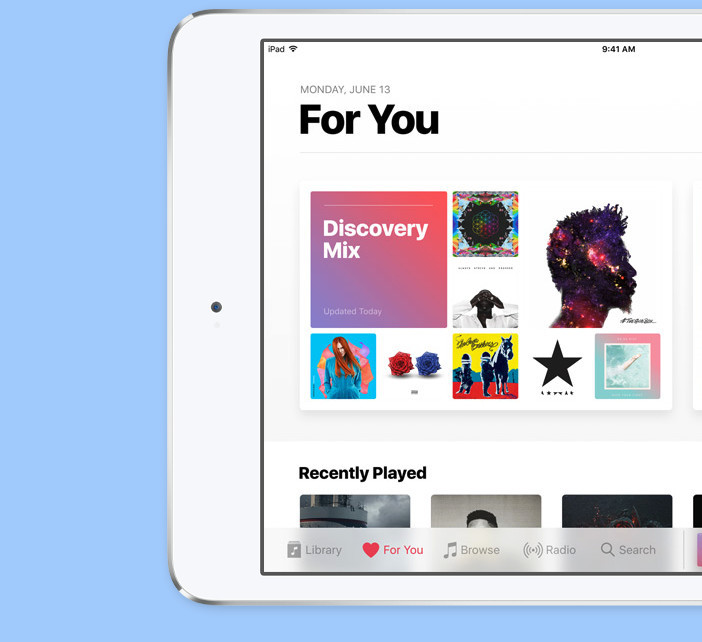 The new look will arrive this fall with iOS 10 and macOS Sierra.

But some interesting changes are coming to the service this fall with the official introduction of iOS 10 and macOS Sierra.

Most notably, the service will sport a major redesign that looks much better. It should also allow music fans to more easily find exactly what they are looking for.

Other improvements include lyrics with the songs, an enhanced For You tab, and more features to the Radio and Beats 1 features. Finally, genre-based stations can be better configured.

What changes would you like to see in Apple Music? Let us know in the comments. 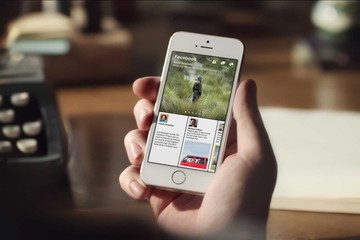