You are using an outdated browser. Please upgrade your browser to improve your experience.
iDevices
by Bryan M. Wolfe
November 1, 2017

In an unusual move, Apple has published snippets from some of the early positive iPhone X reviews. The move comes just two days before the handset officially launches.

As you can see in the GIF above, Apple’s currently highlighting early iPhone X reviews from some of the biggest names in technology, including The Verge, BuzzFeed News, and CNET. The GIF cycles positive comments about the device.

The comments highlighted include:

Mashable
“Apple’s iPhone X is the beginning of something new. Everything the iPhone X is serves as a roadmap for future iPhones.”
BuzzFeed
“Face ID worked as promised: with sunglasses, without sunglasses, with my hair up, with it down, at night in the dark, or during the day.”
Creative Live Blog
“The OLED display is insanely good. The contrast is unlike anything I’ve ever seen. And the edge to edge / bezel arrangement is stunning. It somehow further humanizes the device. I feel like I’m holding my photos and videos…not a device on which to view them.”
The Wall Street Journal
“Face ID is secure, fast, reliable and very easy to use. But even if it is Halloween, you’ll be headed for trouble if you go trying to clone yourself.”
CNET
“After 10 hours on the streets of San Francisco, mostly in and around Fisherman’s Wharf, I was impressed by how Portrait Mode transformed the everyday selfie into a respectable and elegant photo.”
The Evening Standard
“Apple’s implementation of the camera is flawlessly done and THE Animoji are fantastic.”
TechCrunch
“What I can tell you is that [Animoji] are cute and super funny. The way that the camera is able to accurately track and map your face, the physics in the models and the fun factor of being able to ‘wear a mask’ combine to make something that’s actually a ton of fun.”

On Tuesday, Apple’s embargo on early iPhone X reviews ended. As Apple rightly highlights, those reviews were universally positive. Despite this, many also expressed concerns about some of the handset’s newest features, including the notch, Face ID, and more.

The long-awaited arrival of the iPhone X is Friday, Nov. 3. Stay tuned to AppAdvice for more iPhone X coverage in the coming days.

In the meantime, did the early reviews make you more likely to buy the new handset before the end of the year? Let us know below.

Did the early positive iPhone X reviews make you more or less likely to buy the handset before the end of the year? 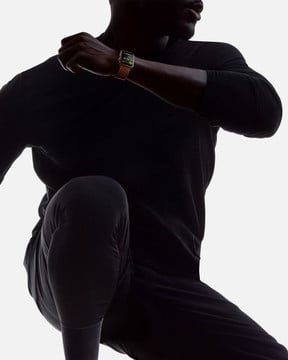 How Long Can You Stream Apple Music From Apple Watch Over LTE? 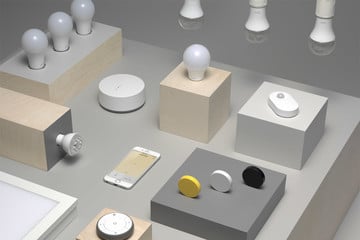