You are using an outdated browser. Please upgrade your browser to improve your experience.
Connected Theater
by Bryan M. Wolfe
August 18, 2017

Hollywood studios and Apple are forging ahead with a plan to bringing premium movies into the home just weeks after they appear in theaters. The plan, which has been rumored for months, could be a financial blow for cinema chains who remain against the move, according to Bloomberg. 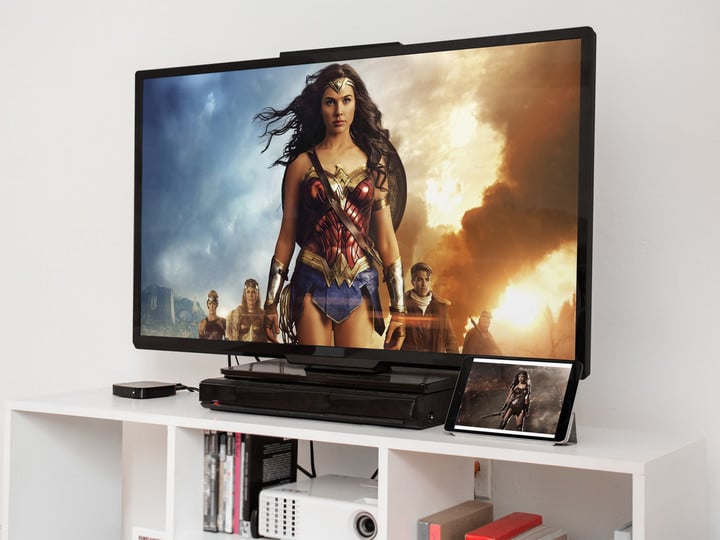 Premium video on demand, or PVOD, is now being pushed by nearly every Hollywood Studio except for Walt Disney, Co. The goal: finding a way to make up for declining DVD sales.

Initially, it looked like theater chains would reluctantly endorse a plan for PVOD since studios were willing to negotiate revenue sharing agreements. However, “exhibitors have sought a long-term commitment of as much as 10 years for that revenue split, which the studios have rejected.”

If the chains don’t play nice, the studios might go it alone. In doing so, the chains might decide to boycott films slated for PVOD. However, this isn’t likely to happen. Deals with potential distributors such as Apple won’t be completed until early next year, so there’s still time.

I’m confident all sides will eventually agree to PVOD, including exhibitors who might not have another choice. Just this week, Movie Pass began offering a $10 a month service that lets you see one movie per day in theaters. Chains like AMC are naturally crying foul over the service. However, from a legal perspective, there might not be much it can do.

Would you pay up to $50 to view first-release films in your home? Let us know below.

Would you pay up to $50 to view first-release films in your home? Let us know below. 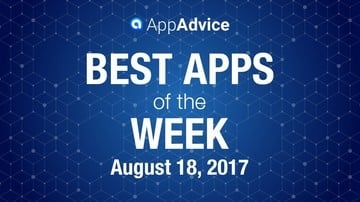 Best Apps of the Week for August 18