You are using an outdated browser. Please upgrade your browser to improve your experience.
iDevices
by Bryan M. Wolfe
November 14, 2016

Reduced shipments in the supply chain and greater stock availability means that iPhone sales have already peaked for the year. The situation is especially troubling in China, according to 9to5Mac.

KGI’s Ming-Chi Kuo notes that suppliers will see iPhone orders drop from between 5 percent and 15 percent during November and December. The highly regarded Apple analyst now see iPhone sales during the final two months of the year of between 70-75 million units. Consensus estimates put that number at between 75-85 million.

Kuo says that orders for the 4.7-inch iPhone 7 models had been limited by relatively modest changes from the iPhone 6s. The dual camera of the iPhone 7 Plus had seen greater demand, but KGI believes that the shortage of these models has now ended, noting that they are now shown in stock in most places.

In China, Kuo doesn’t expect Apple to increase its market share heading into 2017. An inventory build-up and fierce competition are the reasons behind this assessment.

The iPhone 7 and iPhone 7 Plus were announced on Sept. 7. Since then, attention has quickly shifted towards Apple’s next handset. The 2017 iPhone is expected to feature a new design to coincide with the 10th anniversary of the first iPhone.

Report: The 'iPhone 8' to Feature Glass Front and Back
Apple Will Reportedly Offer Three Different Models of the 'iPhone 8' 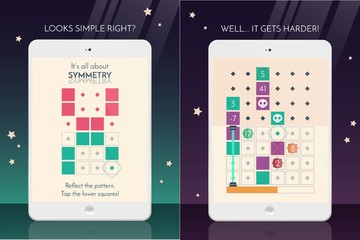