You are using an outdated browser. Please upgrade your browser to improve your experience.
by AppAdvice Staff
April 14, 2020

Rocky Rampage: Wreck ‘em Up has the kind of campaign storyline that everybody can identify with. Its star, Boulder Cobblestone, has declared war on Empress Clipper, ruler of the Scissor Empire, because she stole his favorite underpants.

It’s a tale as old as time.

If Cobblestone’s response seems extreme, you should know that he is a noted fashionista in Rock Kingdom, and his collection of majestic underpants is his prize possession.

So he’s left with no choice but to attack, using his own impressive, boulder-like body as a cannonball that’s propelled through the air by a giant boar. If you need a reference point, Rocky Rampage: Wreck ‘em Up is a bit like Angry Birds in its intuitive, one-touch simplicity.

The comparisons end at the moment our protagonist is launched into the air, however. Whereas Rovio’s birds were all about knocking down structures and killing pigs, Boulder just wants to get as far as he can, and crush as many soldiers to death as possible in the process.

The boar gets Cobblestone into the air, but gravity quickly intervenes to bring him down to earth. Fortunately, the skies are littered with bombs that give you an extra vertical boost if you can manage to land on them, and you can jump whenever your energy bar is full.

To fill it up, you need to squash soldiers. A single tap on the screen uses all of your jump juice, so jumps are a precious commodity in Rocky Rampage: Wreck ‘em Up, and you have to use them wisely.

Between attempts, you can spend the gold you loot from the corpses of your fallen enemies on upgrades to help you get further next time. In addition, as you level-up you’ll gain access to new boosters, such as mounts that carry you along for a short distance.

This makes for an addictive gameplay loop, as you gradually increase your distances through practice and upgrades, then reinvest the proceeds into your own future performance. You’ve heard the term “just one more go”. It’s that, times a thousand.

Rocky Rampage: Wreck ‘em Up is everything you want in a casual mobile game, and you can grab it for free right now on the App Store (and Google Play). Plus, if you had the good sense to pre-order you’ll get a free Golden Chest Upgrade into the bargain. 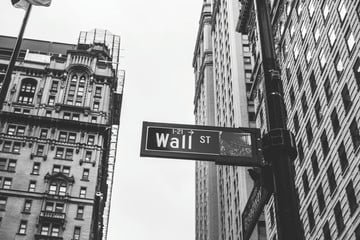 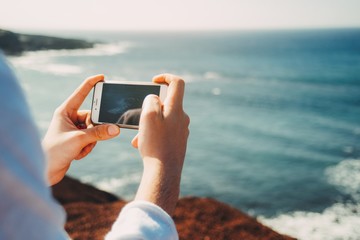