You are using an outdated browser. Please upgrade your browser to improve your experience.
by Brent Dirks
January 24, 2019

In 1983 mobile phones basically didn’t exist, and the most powerful gaming device in the world was less powerful than the computer in your slippers. Fortunately, Rogue Universe is set in “universe year” 1983, which is much more high tech.

For a start, interdimensional travel is possible. Technology has taken a giant leap forward, bringing worlds into conflict, and the warring parties have organized themselves into three factions, making interstellar space a dangerous place to hang out.

Rogue Universe, which earned its developer MUST GAMES a coveted Unreal Dev Grant last year, is an epic, multi-dimensional, multiplayer strategy MMO that sees you navigating and trying to dominate this hostile starscape, and it looks like a belter.

This is partly down to its unique art style. Artists with experience at Marvel, DC, and Disney have produced a slick comic-book look that really sets Rogue Universe apart from other more generic space games.

There are 10 imaginatively drawn characters to choose from, including someone who looks like a pirate, a buff dude with the head of a wolf, and a humanoid grasshopper in a trenchcoat.

Whichever one you choose, you’ll have to venture out into deep space collecting resources to spend on building and enhancing a fleet of ships, creating and upgrading a series of bases, and putting together a crew to send out on missions.

Once you have a fearsome fleet you can use it to attack other players, looting their stuff and even running them off their planets. Or you can avoid PvP and concentrate on PvE, taking out computer-controlled enemies alone or with your guildmates.

And, of course, there’s a single player campaign too, which sees you revealing more and more of Rogue Universe’s enormous universe as you destroy invaders and unlock new bases.

All in all, there’s a ton of stuff to do in Rogue Universe, and a gorgeous multi-dimensional playground to do it in. The game is currently available only in Canada and Russia, Global release, including the United States and Europe, is scheduled for the first half of 2019.

Download it now on the App Store (though not in the United States) and Google Play. 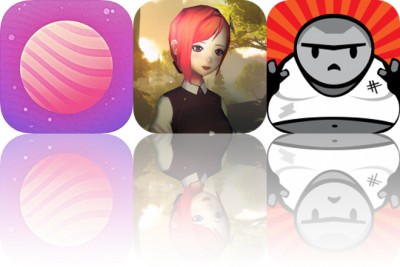 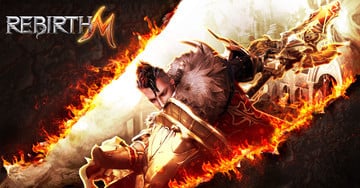