You are using an outdated browser. Please upgrade your browser to improve your experience.
Apple TV
by Brent Dirks
June 13, 2016

Sling TV has finally made its way to Apple’s fourth-generation streaming device. The news was officially announced at today’s WWDC 2016 keynote. 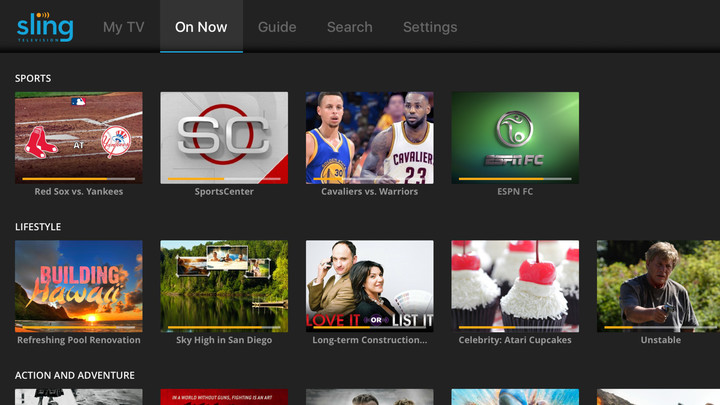 The app's new UI is designed for a more customized viewing experience.

And the Sling service looks great on the set-top box featuring a new UI. Some of the features include the My TV view that serves as the app’s home screen. You can get direct access to the most watched content along with picking up programs right where you left off.

The Mini Guide allows viewers to see all of the available live content without having to miss what they are currently watching.

The app also offers Siri remote dictation. That means you’ll be able to find a program, channel, or actor by just using your voice.

A great offer for anyone needing an Apple TV

A great offer for anyone needing an Apple TV

Originally launching back in early 2015, the service has continued to get better, adding a nice number of channels.

You can subscribe now for $19.99 per month. New subscribers will receive a free, seven-day trial. If you don’t have an Apple TV yet, Sling is offering great deal. You can purchase a 32GB version of the device for $89 when you prepay for three month’s of Sling’s single- or multi-stream service. Visit here to learn more.

There are also a number of additional add-on packs that cost extra like Cinemax and HBO.

Currently, you can also access the service on your iOS device via the official companion app. The channels are also available via a Mac, PC, Roku, and other options. 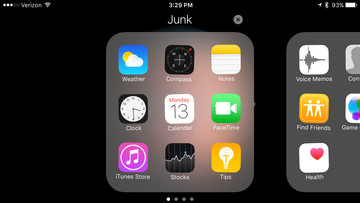 It's Official: You Can Delete Certain Stock Apple Apps in iOS 10 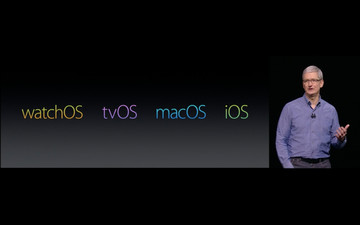