You are using an outdated browser. Please upgrade your browser to improve your experience.
App-dicted
by Brent Dirks
March 22, 2017 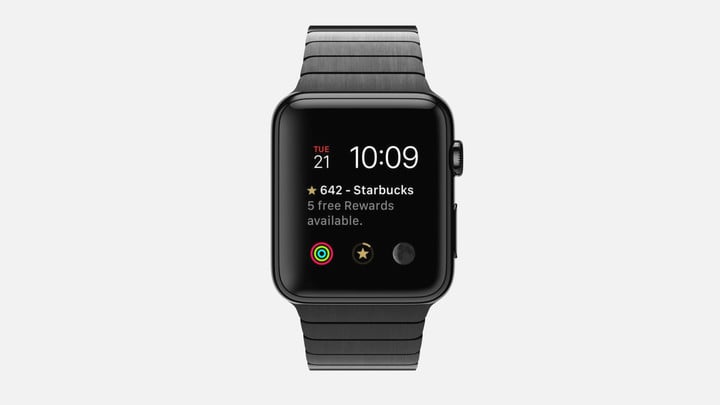 With an app update earlier this month, caffeine addicts can now view their Starbucks rewards information on the Apple Watch.

Sometime in April, the app will be updated to allow gift giving through Apple’s iMessages using Apple Pay.

The company also shared that it was expanding testing of the My Starbucks barista. It’s now available to more than 100,000 U.S. customers through the Starbucks app. The feature allows users to place orders using a voice command or through a messaging interface. It should land to the general public later this year.

Earlier this month, the Starbucks app was updated with a nice improvement for Apple Watch users. Users can now select from three different Starbucks complications to display on their watchface of choice.

The large compilation just for the modular watch face will show exactly how many stars you’ve earned and any available rewards for free coffee or a food item.

A small circular complication will show a pie chart, similar to the Activity rings, with how close you are to the next reward.

Finally, the larger line complication can be used on many faces including popular choices like Motion, Activity, or Utility. It also show your star count and any rewards. 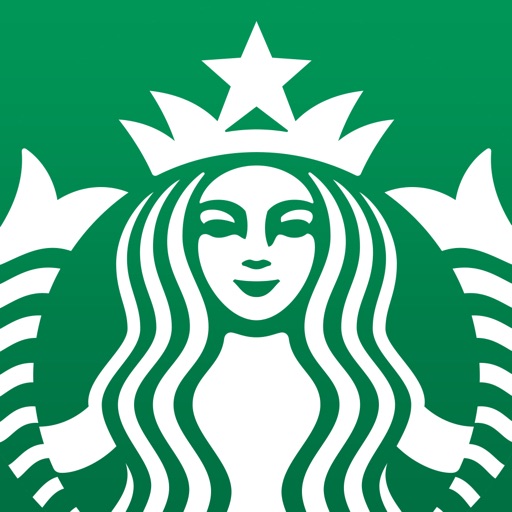 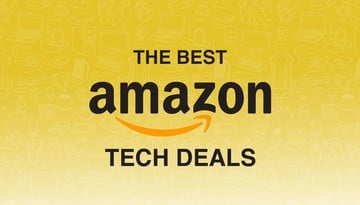