You are using an outdated browser. Please upgrade your browser to improve your experience.
All Things Mac
by Brent Dirks
January 30, 2019

Thor: War of Tapnarok is a brand new clicker that places you in the Viking boots of Thor himself as you tap your way through all nine realms, defeating hordes of enemies in the process. 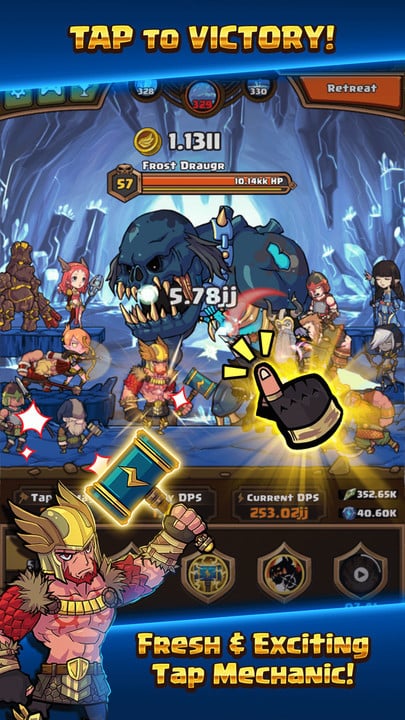 Loki has been up to his old mischief again and has stolen Heimdall’s Crystal Staff, allowing him to open up portals to all of the nine realms. That means monsters from all of them are invading Asgard.

So it’s up to Thor to put a stop to it, and you’ll help him do so by tapping your mobile screen frantically to deal damage. You won’t be alone though, as you can recruit your favorite characters like Valkyrie, Freyja, Tyr, and even Odin himself.

You can upgrade and evolve all of your heroes too, to increase their power. Each of them has a variety of skills they can pull off too, which deal insane damage to all of your opponents.

Thor himself will also grow in power as the game progresses, dealing more damage and unlocking new skills to decimate his opponents with. One of these includes hitting an enemy right in their weak spot, dealing insane damage.

On your journey, you’ll collect 37 different Asgardian Treasures, which provide permanent upgrades that will boost the damage you deal and generally increase the speed at which your units upgrade.

If you’re a fan of the Thor comics, you’ll really get a kick out of this game – especially due to the fact it actually looks like a comic come to life. It’s so colorful and the character designs are awesome.

That’s without mentioning the fact that you’ll travel to all nine different realms as you experience a brand new story based on Norse Mythology.

If that sounds like fun to you, head on over to the App Store or Google Play right now and grab this fun clicker. 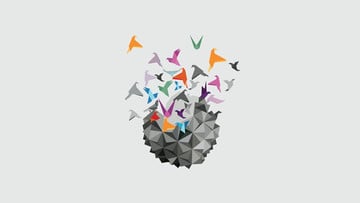 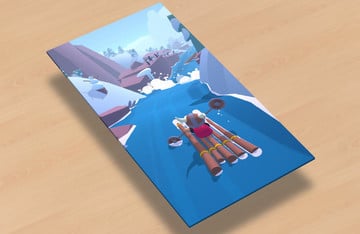 You Won't Be Heading Gently Down the Stream in Row Row