You are using an outdated browser. Please upgrade your browser to improve your experience.
iDevices
by Bryan M. Wolfe
August 28, 2016

A mostly quiet week in technology is best described as the calm before the storm with the “iPhone 7” announcement just a few days away. Here’s a look back at the week that was. 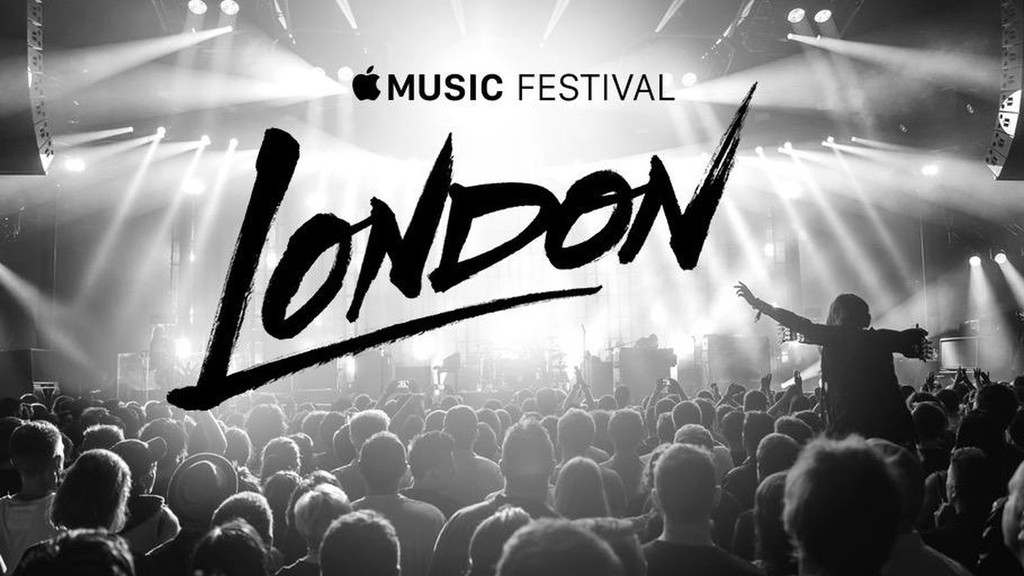 The Apple Music Festival is once again coming to London. The free annual concert series runs from Sept. 18 through Sept. 30 at the London Roundhouse.

As in previous years, folks in the United Kingdom can enter a drawing to receive tickets to one of the festival’s performance. In order to watch performances from the Apple Music Festival either live or on-demand, you’ll need to be an Apple Music subscriber.

This week, Apple released a new iOS update that fixes an important security issue. The new version, iOS 9.3.5, is available over-the-air or through iTunes.

As The New York Times noted:

One of the world’s most evasive digital arms dealers is believed to have been taking advantage of three security vulnerabilities in popular Apple products in its efforts to spy on dissidents and journalists.

Investigators discovered that a company called the NSO Group, an Israeli outfit that sells software that invisibly tracks a target’s mobile phone, was responsible for the intrusions. The NSO Group’s software can read text messages and emails and track calls and contacts. It can even record sounds, collect passwords and trace the whereabouts of the phone user.

Look for Apple to announce its fall event in the coming days. The event is likely to be held on Wednesday, Sept. 7. 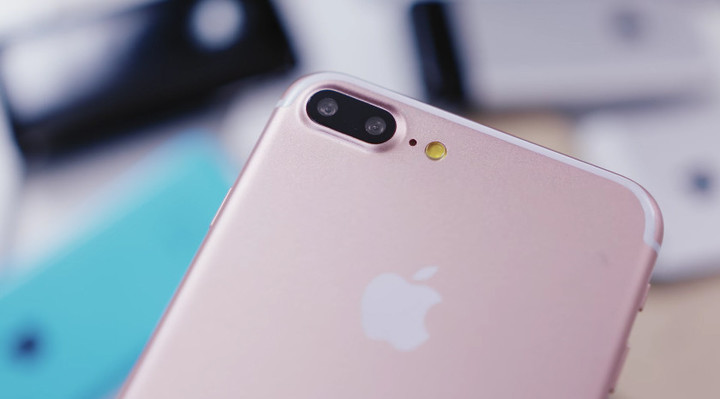 Also making news during the final full week in August: 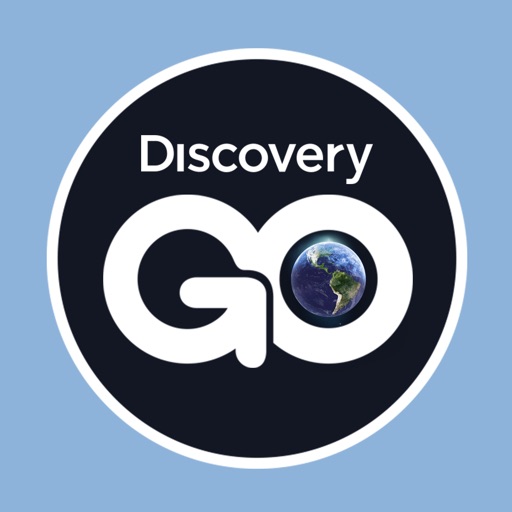 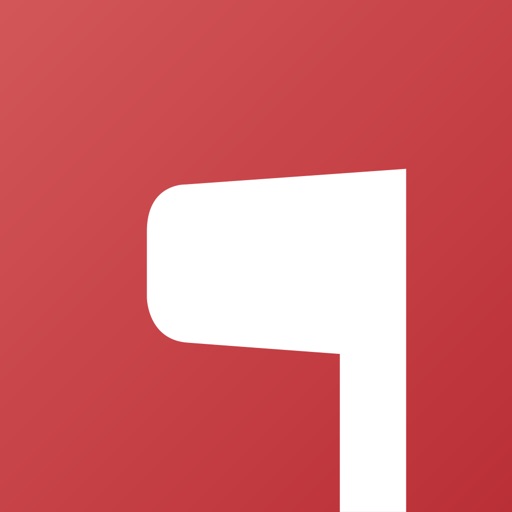 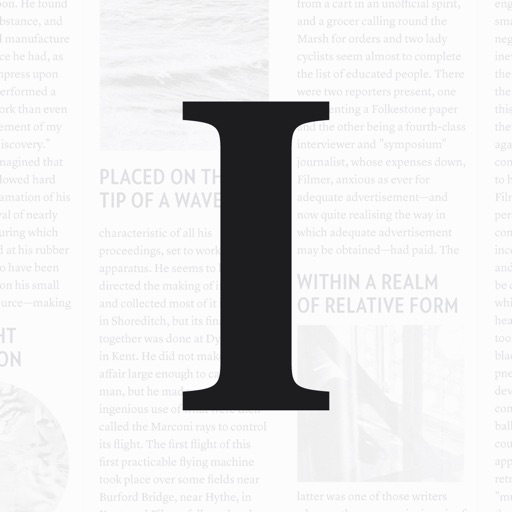 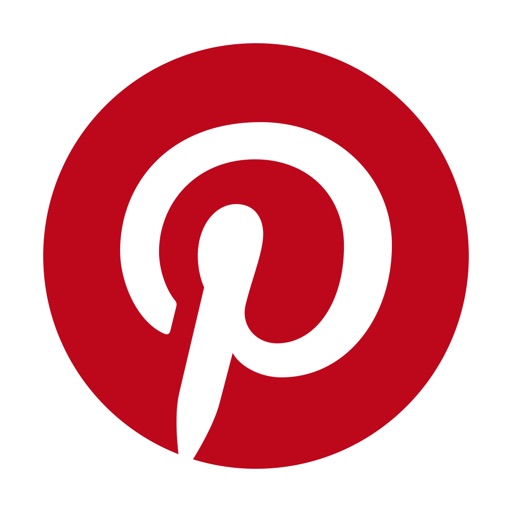 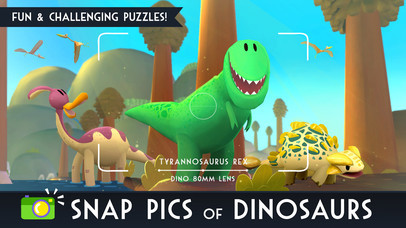 Four new titles were added to our review library this week, including: 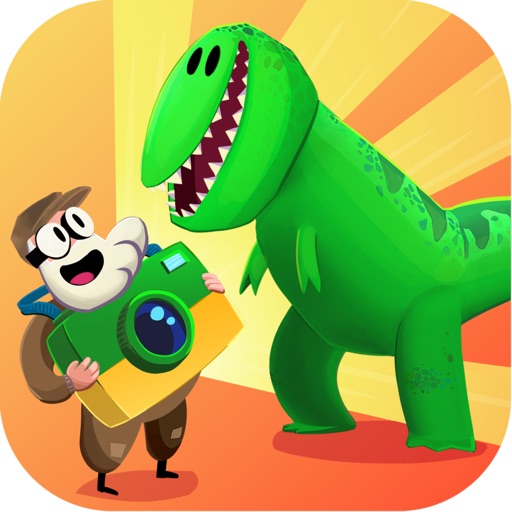 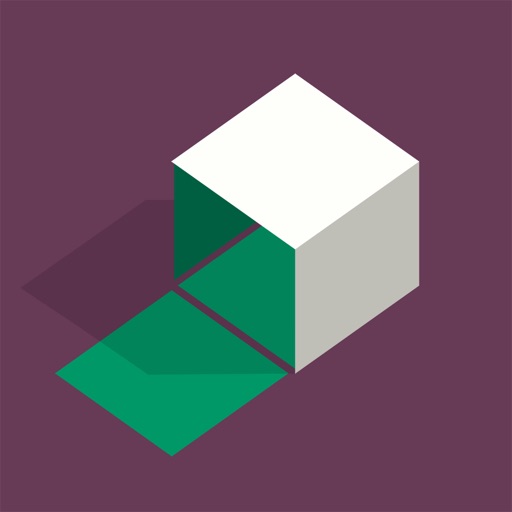 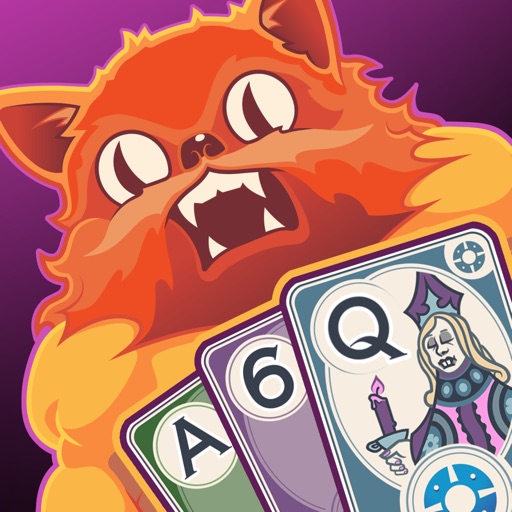 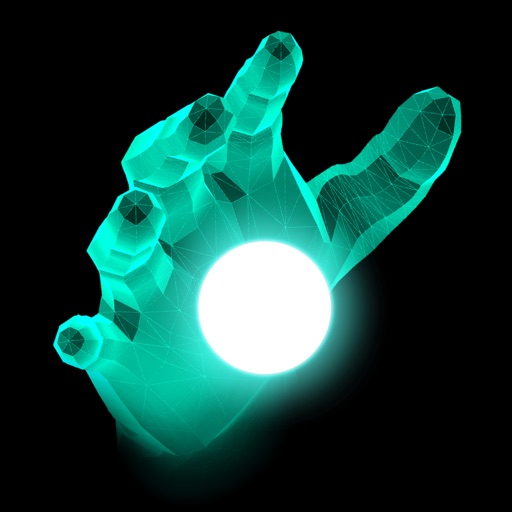 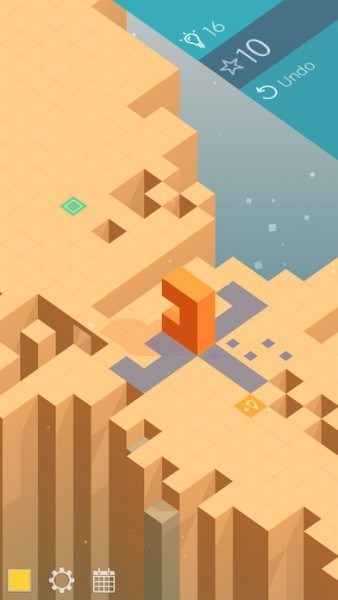 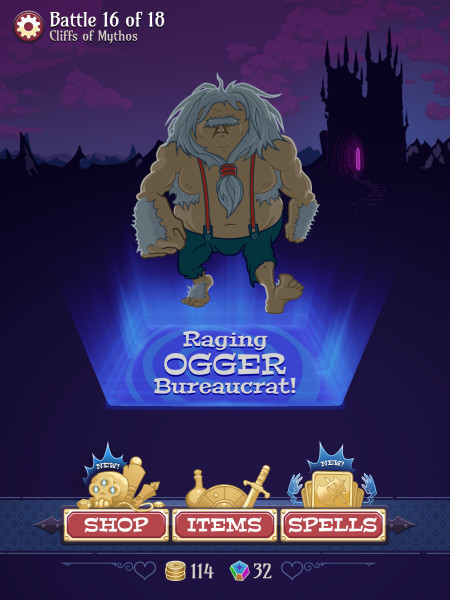 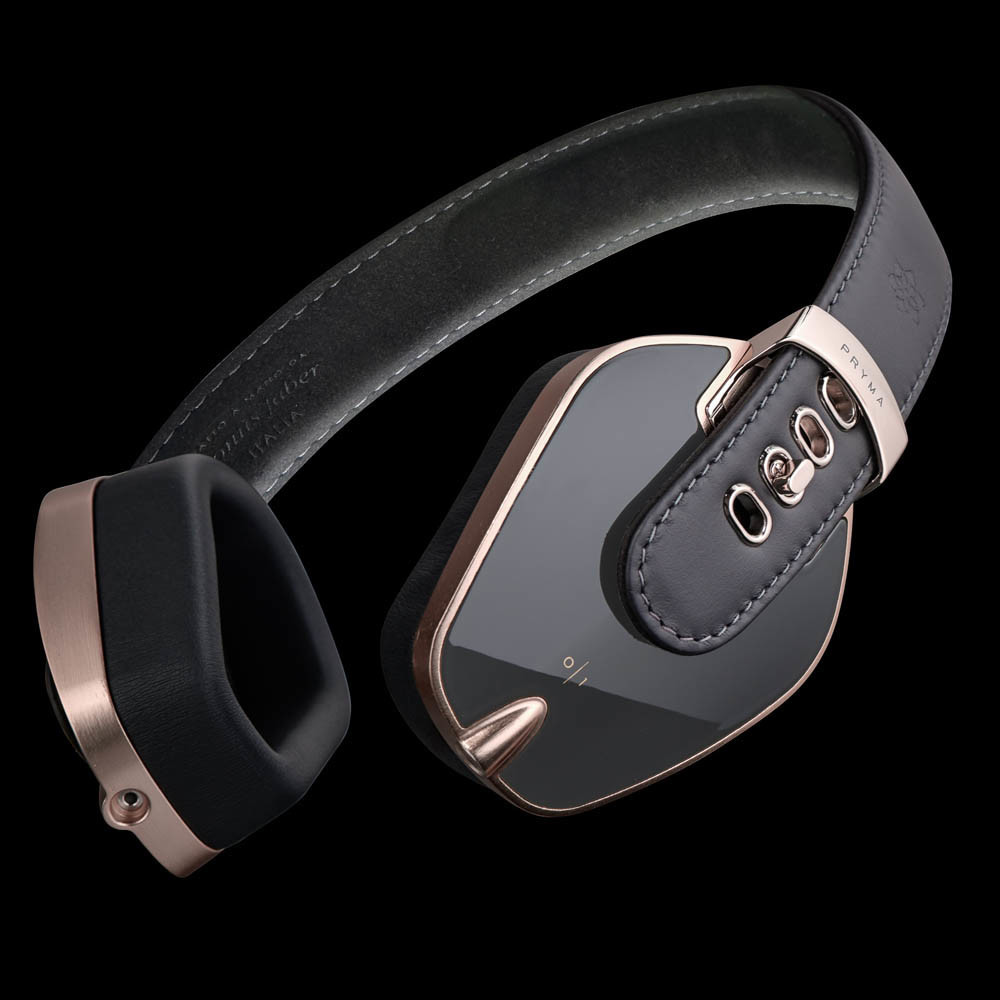 Are you looking for a high-end pair of headphones that sound great and look good too? Consider the Pryma 01, which we reviewed this week.

Come back to AppAdvice each day for the latest news in technology.