You are using an outdated browser. Please upgrade your browser to improve your experience.
That iThingy You're Wearing
by Brent Dirks
August 18, 2016

The next-generation Apple Watch will feature built-in GPS and other fitness tracking improvements, according to a new report from Bloomberg. But a once-rumored feature, cellular connectivity, was apparently left on the cutting room floor.

WatchOS 3.0 could land sometime next month.

Earlier in the year, Apple has been discussing the feature with carriers in both the United States and Europe. Here’s more from the report:

During the discussions, Apple executives expressed concern that the cellular models may not be ready for release this year and that the feature may be pushed back to a later generation, according to the people. Apple warned that, even on an aggressive schedule, the earliest possible shipment time-frame for cellular models would have been this December, one of the people said.

The source of the delay is that current cellular chips consume too much battery life, reducing the product’s effectiveness and limiting user appeal, according to three of the people. Apple has begun studying lower-power cellular data chips for future smartwatch generations.

We could get our first look at the new watch early next month along with the “iPhone 7.” A special media event is rumored for Wednesday, Sept. 7.

On the software side, watchOS 3.0 is also close to being released after going through six different beta versions. Some of the new features in the software include more watchfaces and customization options, activity improvements, and the Dock that stores some of your favorite and most-used apps. 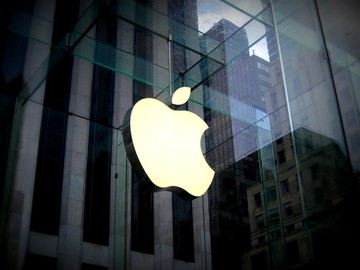 It's No Longer an Apple 'Store'