You are using an outdated browser. Please upgrade your browser to improve your experience.
Connected Theater
by Bryan M. Wolfe
August 28, 2017

Hulu’s live TV service will soon include The CW Network. In doing so, all five major broadcast networks in the United States are now part of the streaming service, which launched earlier this year. 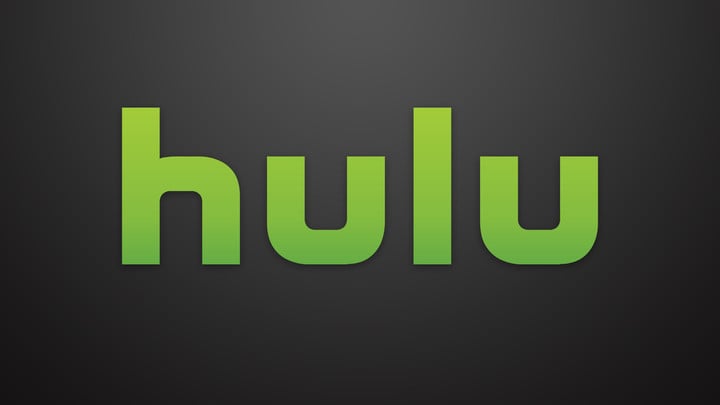 According to Hulu, the new agreement with The CW Network, a joint venture between CBS and Warner Bros., will begin soon in select markets.

The CW has long attracted younger audiences to live TV, so we are very happy to offer the network through Hulu’s new live service.

First launched in May, the Hulu live TV service begins at $39.99 per month and competes with YouTube TV, Sling TV, DirecTV Now, and PlayStation Vue. The service is available on iOS, Android, Apple TV, Xbox One, Chromecast, and other platforms. 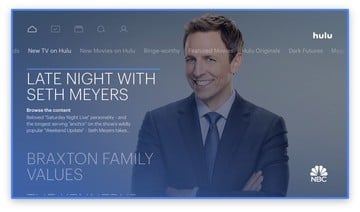