You are using an outdated browser. Please upgrade your browser to improve your experience.
iDevices
by Joe White
April 9, 2016

Interest in Apple's iPhone SE seems to have been off the charts, with the four-inch device selling out both in-store and online. Because of this, one analyst sees the smaller smartphone selling as many as 40 million units over the course of 2016, driving incremental iPhone sales of 15 million.

The iPhone SE could be responsible for pulling in $6.8 billion in revenue.

The opinion is that of Amit Daryanani, from RBC Capital Markets, and it reached shareholders in a new research note (via AppleInsider). In it, the analyst said that shortages of the handset “bode well for Apple,” and are indicative of promising sales that should bring a smile to shareholders' faces.

It's Daryanani's opinion that Apple is going to sell some 40 million four-inch iPhone SE handsets throughout 2016. However, this doesn't equate directly to an additional 40 million iPhone sales; instead, the analyst acknowledges that the iPhone SE is going to “cannibalize” sales of Apple's 4.7- and 5.5-inch smartphones. Yet despite this, he nevertheless argues that the iPhone SE will account for an additional 15 million handset sales added onto Apple's estimations for the year.

With a bill of materials estimated at around $260, and a starting price of $399 for the 16-gigabyte model, Daryanani believes Apple will achieve gross margins around 35 percent with the iPhone SE. That's much lower than margins for the iPhone 5s and iPhone 6s, which were believed to be in the mid-40-percent range.

As AppleInsider adds, Daryanani still sees the iPhone SE driving $6.8 billion in revenue (and 23 cents in earnings per share) for Apple in 2016.

Indeed, orders for the iPhone SE are taking some time to reach customers, suggesting that demand for the handset is significantly higher than Apple perhaps anticipated. Before now, we've explained how a sizeable demographic of U.S. smartphone users have been hoping for a new four-inch handset from Apple: around 20 percent of those interviewed by survey said they'd prefer a four-inch smartphone, as opposed to a 4.7- or 5.5-inch device.

As such, it's no surprise the iPhone SE is selling well. Though personally speaking, I'm definitely sticking with the 5.5-inch Plus handset going forward. 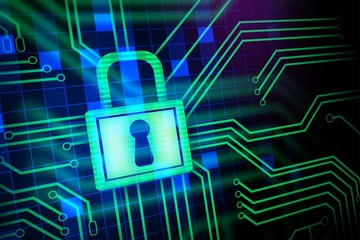 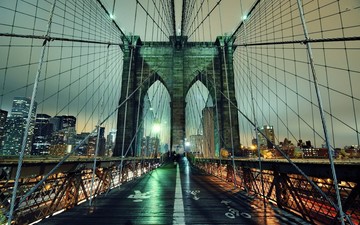 Apple's fight over encryption is only just beginning