You are using an outdated browser. Please upgrade your browser to improve your experience.
Pocket Gaming
by Joe Wright
August 14, 2016

It's one we've been looking forward to for a while, and now we're thrilled to hear that Legend of the Skyfish is set to launch on iOS in the next few days.

One for the Zelda fans

The Legend of Zelda is still a game countless iOS users will look back on fondly. For me, The Wind Waker remains particularly special. It should come as no surprise, then, that folks find it especially exciting when Zelda-inspired games launch on the App Store. One of the latest (and possibly the greatest) is Legend of the Skyfish, and it's set to launch in the next few days on iOS.

We first told you about Crescent Moon Games' Legend of the Skyfish earlier this year, describing the app as “one for Zelda fans” and noting that it's taken clear influence from the popular game series. It's a fantasy platformer, for one, and features handpainted graphics; Legend of the Skyfish also lets players explore islands on the game, and it includes an interesting special weapon for players to use.

This weapon is a fishing pole, and it can be used as a sword, a grappling hook, it allows players to swing from island to island, and it can even be used to “hook” enemies closer.

GameMob now observes that Legend of the Skyfish is set to launch on the App Store on Aug. 18, which is next Thursday. Of course, we can't wait to get our hands on it, and will be sharing our insights on the title further down the line. Until then, take a look at the above trailer for the game to get you excited for its release.

For another Zelda-inspired title, check out Ocanhorn. Here's our review: 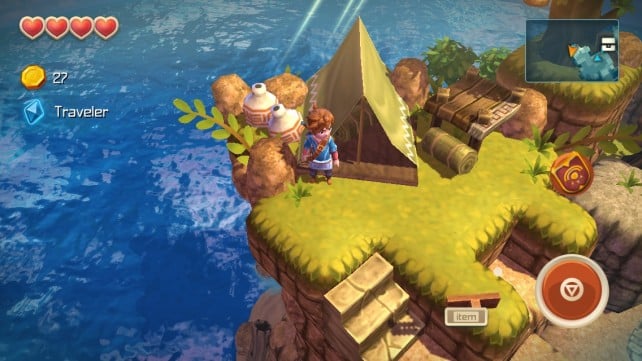 It's Time To Hoist Your Sails And Embark On An Epic Adventure In Oceanhorn
$8.99 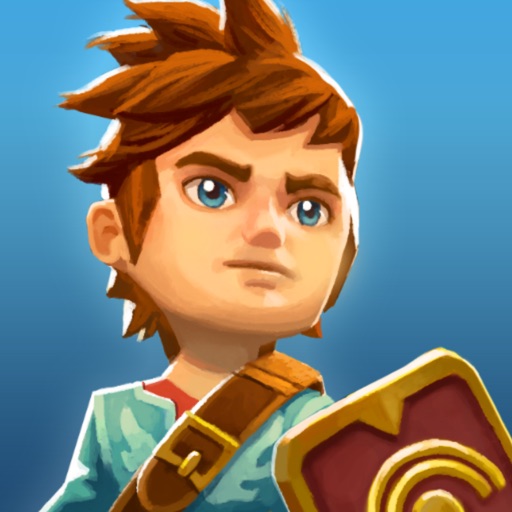 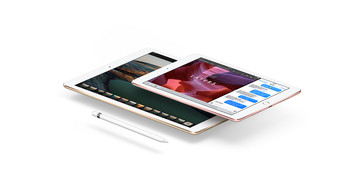