You are using an outdated browser. Please upgrade your browser to improve your experience.
iDevices
by Joe Wright
August 15, 2016

According to noted analyst Ming-Chi Kuo with KGI Securities, Apple is planning on launching three new iPad Pro devices in 2017: a 9.7-inch tablet, a 12.9-inch tablet, and a brand new 10.5-inch iPad Pro, too.

The 10.5-inch device could be exactly what iPad Pro owners need, offering portability and a decent amount of screen real estate.

Kuo argues (via MacRumors) that Apple will release a second-generation 12.9-inch iPad Pro 2, a 10.5-inch iPad Pro, and a “low cost” 9.7-ich iPad Pro. In his note, the analyst explained:

However, Kuo goes on to argue that 2018 is going to be an even bigger year for Apple's iPad. Because, according to Kuo, a “revolutionary” iPad model is expected for 2018, bringing a flexible AMOLED display panel, a new “radical form factor design,” and new “user behaviour changes,” all of which could benefit shipments.

Ming-Chi Kuo does expect iPad shipments to continue to decline, but he is optimistic about Apple's plans. The rumored 10.5-inch iPad Pro could, for instance, work really well for users looking to strike the balance between portability and functionality – something many 12.9-inch iPad Pro users have struggled with. Though excellent, the larger device can't fully replace a Mac, leaving some users in the awkward position of lugging a large 12.9-inch iPad Pro and a MacBook around with them when it comes to getting work done while on the go.

The smaller 9.7-inch iPad Pro, on the other hand, feels a little cramped when it comes to split-screen multitasking, though it is wonderfully portable. Apple's 10.5-inch device, then, might be the perfect addition to its iPad Pro line, and it's something I'd love to see.

Of course, we'll keep you posted with further information as we receive it, so check back with us. 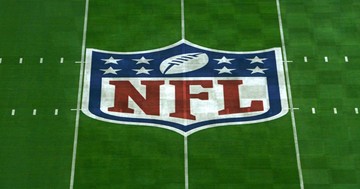 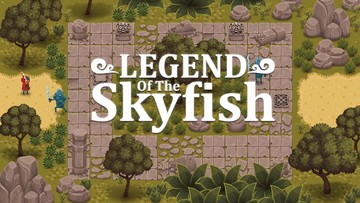