You are using an outdated browser. Please upgrade your browser to improve your experience.
Digital Communicator
by Brent Dirks
April 6, 2018

Great third-party Twitter apps like Twitterific, Tweetbot, and others will become a lot less useful in June. And there’s currently no way for the developers to fix the issue.

As noted by a new site, Apps of a Feather, is highlighting the issue:

After June 19th, 2018, “streaming services” at Twitter will be removed. This means two things for third-party apps:

If you use an app like Talon, Tweetbot, Tweetings, or Twitterrific, there is no way for its developer to fix these issues.

We are incredibly eager to update our apps. However, despite many requests for clarification and guidance, Twitter has not provided a way for us to recreate the lost functionality. We’ve been waiting for more than a year.

There is currently a replacement API being beta tested, but third-party developers have not been given any access.

The site offers a few ways for users to make their displeasure known:

As third-party developers, our hands are tied. However, you can help by letting Twitter know how you feel:

Many folks don’t realize that their favorite Twitter app is about to break, so awareness is the first step. Together, we may be able to get Twitter to constructively address this state of affairs before the June deadline.

While the relationship between Twitter and third-party app developers has always been rocky, this move by Twitter doesn’t make a lot of sense. Third-party apps have been a big reason for the service’s growth. And at least for me, third-party apps offer a huge amount of functionality not found in the official Twitter app.

And that’s not even mentioning platforms like the Mac, where there is currently no official Twitter app available.

Hopefully Twitter will see the light and give developers access to the new API and let them update their apps before the change.

Last year we announced our plan to retire Site Streams & User Streams, and replace them with the Account Activity API (currently in beta). We are delaying the scheduled June 19th deprecation date. 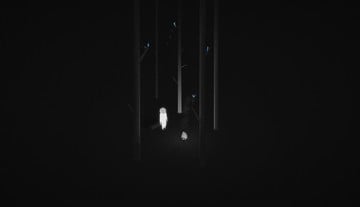 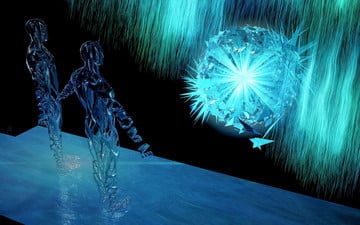 Bring Your Drawings to Life with Animation Apps for iPad