You are using an outdated browser. Please upgrade your browser to improve your experience.
The People Behind Apple
by Joe Wright
August 24, 2016

It's been five years since Tim Cook took over as CEO of Apple from co-founder and icon Steve Jobs, and in recognition of this, Cook is set to receive a heafty bonus.

Tim Cook has already promised to donate much of his wealth to charity.

MacRumors explains that this bonus, previously-awarded stock totalling over $100 million, is tied to “both his tenure and Apple's performance under his loadership, including its total shareholder return relative to the S&P 500 index.”

Cook's bonus could be even higher if Apple's total shareholder return is in the middle third or top third relative to other companies in the S&P 500 from August 25, 2013 through August 24, 2016. He will receive another 140,000 RSUs for middle third performance, or 280,000 RSUs for top third performance. AAPL has risen around 52% since August 25, 2013, while the S&P 500 has risen around 32% in the same time period, making at least a middle third finish a strong possibility.

Tim Cook's net worth, based on awards and on him remaining at Apple through Aug. 24, 2021, is estimated at over $500 million, the same report explains. Cook, however, has promised to donate much of his wealth to charities; before now, the CEO has indeed supported various causes and has donated thousands of Apple shares previously.

Though Jobs was a hard act to follow, I'm a big fan of Tim Cook. During his time at Apple so far, he's used his expertise with supply chains to successfully introduce a brand new product category at Apple: the Apple Watch. He's also overseen the launch of the new iPad Pro (including the tablet's supporting devices, the Apple Pencil and Smart Keyboard), as well as updates to the iPhone, iPad, and Mac line more generally.

What would Steve Jobs think of Apple in 2016? 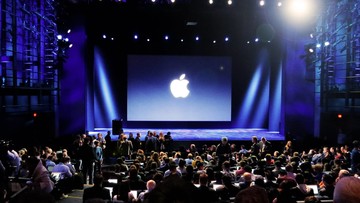 The Tech Media Minute: Is It Almost Time for the Apple 'iPhone 6 SE'? 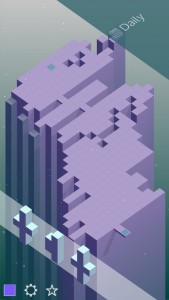 Think Outside the Box in Outfolded