You are using an outdated browser. Please upgrade your browser to improve your experience.
Pocket Gaming
by Joe White
April 25, 2016

Toca Boca, the children's app developer, has exciting news: it's been acquired by Spin Master, a global entertainment company aimed at producing content for kids, and as part of the move Toca Boca is planning to launch a subscription video service and toys. 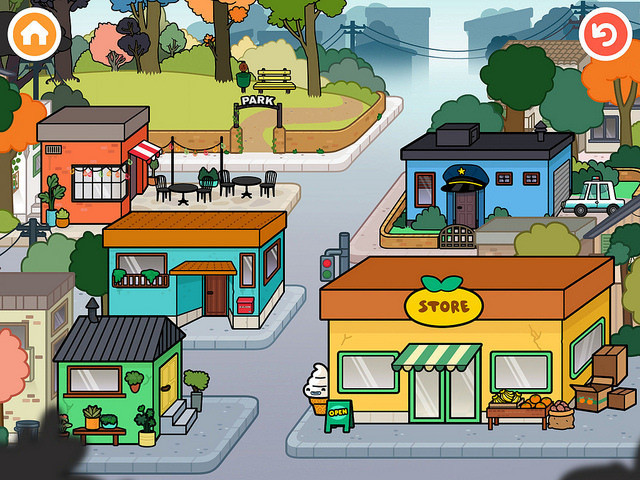 This is huge news for Toca Boca: as TechCrunch explains, the developer has met with significant success on the App Store, but this most recent move will allow the developer to expand into new markets. The first is video, and according to the publication, a subscription video service will launch from Toca Boca off the back of this most recent deal. Video had been in the works for the developer for some time, but Spin Master's expertise will prove useful in this respect.

The second area, TechCrunch adds, is toys: a line of Toca Boca toys are reportedly in the works as a result of the Spin Master deal. Bjorn Jeffry, CEO of Toca Boca, said:

It is a logical step for us to expand together with a partner that truly understands both the importance of innovation in product development for kids, and how to reach North American families. We think we can develop our vision faster and better together with Spin Master.

Of course, the world of kids' video streaming services is becoming more populated with each passing day. Though big-name companies like Netflix and Amazon are struggling to develop “kid-friendly content libraries,” other services, like BBC iPlayer, have launched dedicated streaming apps aimed for children. Toca Boca faces some stiff competition, and for this reason, working with Spin Master is going to be a huge boon.

For now, we're excited to see how this partnership develops going forward. Of course, we'll keep you posted with further information concerning Toca Boca's work as we receive it. 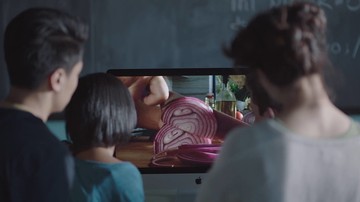 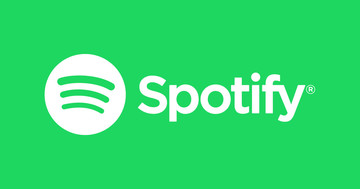