You are using an outdated browser. Please upgrade your browser to improve your experience.
Sports Center
by Bryan M. Wolfe
April 4, 2017

Live pay-TV could soon come to your Twitter feed.

Twitter has already streamed select NFL games and Wimbledon tennis matches. Soon, entire channels could be available through the social network, according to the Telegraph. 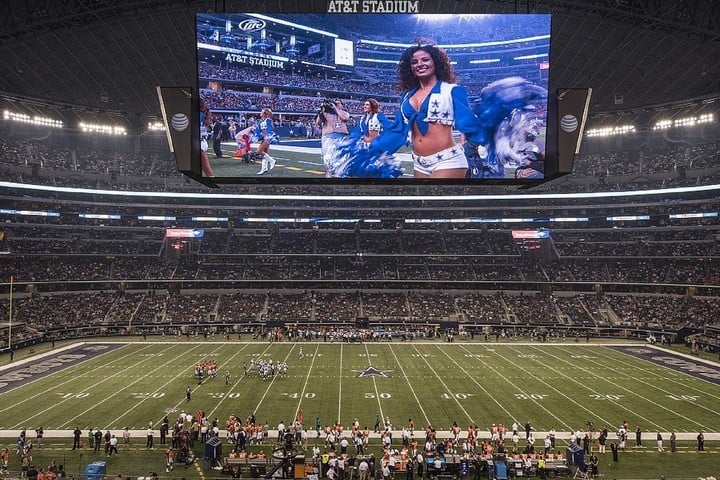 Bringing the video forward [onto Twitter itself] allows us to give the consumer on one screen the things they’re talking about and [a] timeline of the best tweets on Twitter at that moment in time.

As a long-time Twitter user, adding live pay-tv sounds like a great idea and a natural progression for the company, which has slowly been dabbling in live video content.

Last year, Twitter was awarded the NFL’s OTT digital streaming rights for Thursday night games. It has also offered select content from the NBA and MLB. The NFL has yet to award the 2017 package. The finalists appear to be Twitter, Facebook, Amazon.com, and YouTube.

Would you like to view live TV through your Twitter feed? Use the comments below to let us know. 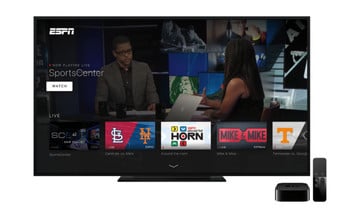 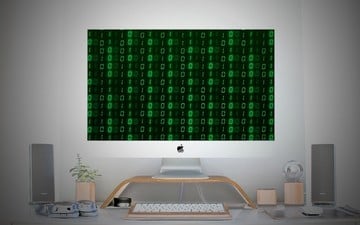 Online Privacy May Be Dead, but the Sky Isn’t Falling 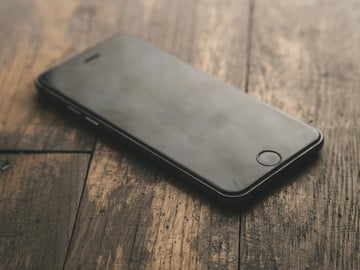 Try These Steps When Your iPhone has a Stuck Apple Logo