You are using an outdated browser. Please upgrade your browser to improve your experience.
iDevices
by Bryan M. Wolfe
April 25, 2017

Is Apple prepping only two new iPhones in 2017?

A Chinese tech blog has published an “iPhone 8” rumor like no other. Instead of releasing three new iPhones this year, as has long been rumored, Micgadget.com says that Apple will only unveil two new models this fall. Surprisingly, this report makes a lot of sense.

The many iPhone 8 rumors since late last year have all told the same story. Each has noted that Apple was prepping to release three new handsets in 2017.

Citing “some [of] our friends from Foxconn,” Micgadget.com now says only two models are currently in development. In a twist, the two new iPhones w will both feature an OLED display.

Rumors say that Apple will release two iPhone 7S and one iPhone 8 (or iPhone Edition) models. Today we can tell you, that it’s not true. This fall we can see only two models with new technology. Very interesting that rumors leaked new iPhone 8 and big iPhone 8 Plus will have similar dual cameras.

Obviously, this rumor goes against nearly everything we have heard about the 2017 iPhone lineup. Still, there’s reason to believe there could be some truth in it.

Back in January, Timothy Arcuri of Cowen and Company noted that the 4.7-inch iPhone 7s and 5.5-inch iPhone 7s Plus could also feature OLED displays, depending on Samsung’s ability to supply the screens to Apple. Samsung is Apple’s sole OLED provider for the 2017 iPhone cycle.

If Apple and Samsung have found a way to produce OLED screens for all of the new phones, it does make sense that Cupertino would cut the number of handsets to two. In this case, we would probably see a 4.7-inch iPhone 8 and 5.8-inch iPhone 8 Plus.

For now, it’s best to discount the Micgadget.com rumor as an outlier, at best. If upcoming rumors begin telling the same story, all bets are off.

Meanwhile, we want to hear from you. Which of the two OLED iPhone models would you select if given the choice? Leave you comments in the box below.

Assuming BOTH 2017 iPhones have an OLED display, which would you choose? 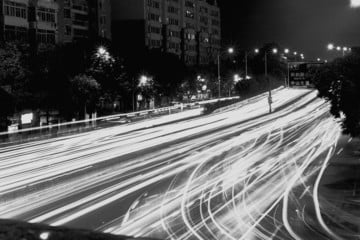 An iPhone 8 Delay Could Be Good News for Everyone 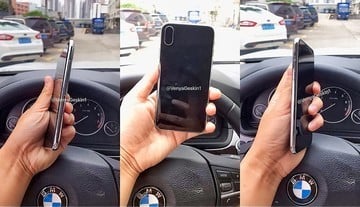 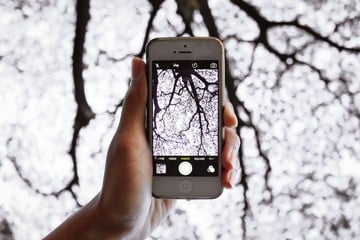 With AirPlay Mirroring, See Your Google Photos on Apple TV 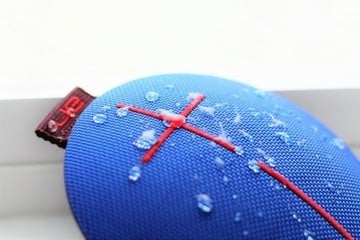