You are using an outdated browser. Please upgrade your browser to improve your experience.
by Christine Chan
July 11, 2017

Pixel Heroes: Byte & Magic ($6.99) by Headup Games GmbH & Co KG is a roguelike RPG that is a bit different from other ones you’ve played before. If you are a fan of games like The Binding of Isaac and Journey Below, then you may like what Pixel Heroes has to offer.

During my years in high school, I got immersed in RPGs. This is because RPGs usually contain immersive worlds that I easily got lost in, relatable characters (or not), hours of playtime, and plenty of challenges. In recent years, I noticed that roguelikes have gained a lot of popularity. While I’m not a big fan of having to lose all of my progress with each new game, I do enjoy the challenge that it brings, and I always end up striving to do better. When RPGs and roguelikes combine, I find them irresistible, so of course I have to get my hands on new titles that come out. Pixel Heroes: Byte & Magic is one of those, and after spending some time with it, I’m not disappointed. 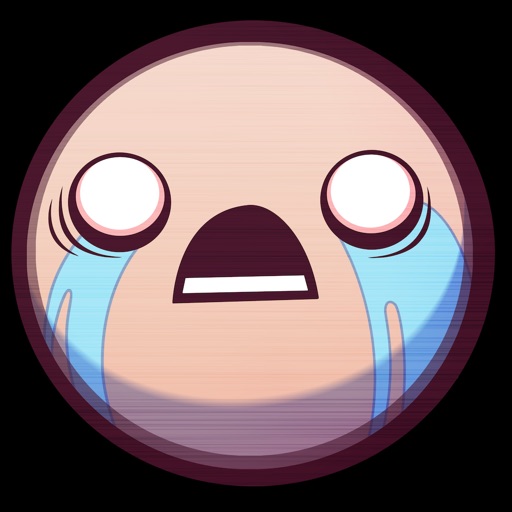 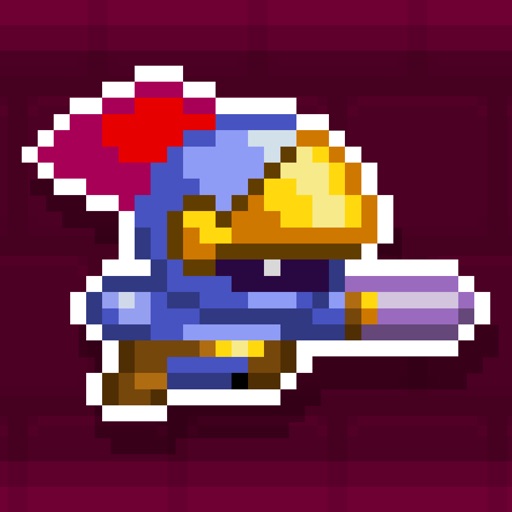 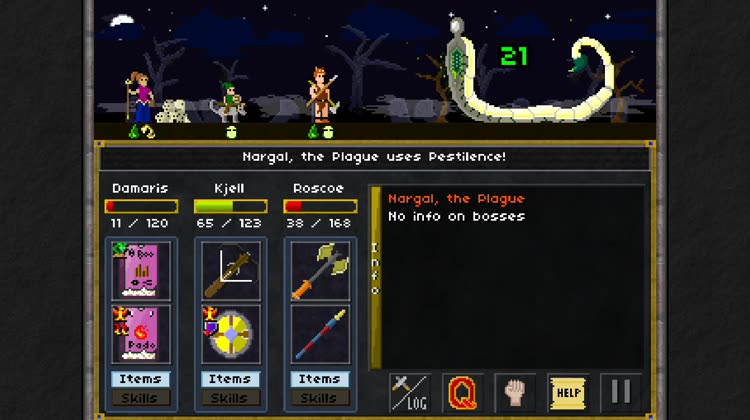 Despite the pixelated look, Pixel Heroes is wonderfully detailed in terms of environments, dungeons, monsters, and heroes. Maps are easy to understand. The color palette consists of bold and vibrant hues to darker and gloomier tones, depending on where you are. Animations are smooth and fluid. And for those who dig chiptunes, Pixel Heroes has an awesome soundtrack that is perfect for your adventure.

Since Pixel Heroes is a roguelike RPG, that means each time you start a new game, it will continue until you die. At that point, a new game starts, and the experience won’t be the same as the last. You can still pick the three heroes that you want to take with you from the start. There are around 30 heroes to unlock. Each new run will have randomized events, dungeons, NPCs, loot, and enemies. If you’re not having particularly good luck on a run, then perhaps the next one is better — who knows? That’s the fun with procedurally generated roguelikes, because it’s always a surprise.

Controls in Pixel Heroes are simple. While you’re in town, just long-press on the left or right side of the screen to have your party move in that direction. NPCs with quests to give you appear with an exclamation mark above them. You can tap on any NPC to interact with them and hear what they have to say. While shopping in stores, you can tap on items to view their details, and then purchase them (if you have enough money) through buttons.

Once you’re ready to go out of the town and embark on your journey, just head over to the town gate and then tap on the “Go” button. It’s important to have some quests already so you can complete them while you’re out.

When in combat, battle’s done through turns. This means you take an action for a party member, then the enemy goes, and it continues back and forth. The actions that your party members can do fall under two categories: Item and Skill. For Item, it is essentially a regular attack with whatever weapons, shields, or tomes that they have equipped on them. Skills involve unique abilities that only each hero type has, and these usually involve healing spells or attacks that dish out more damage or have status effects. You can switch between Item and Skill by tapping on the button, but remember — each party member can only perform one action during a turn. Most attacks target a single foe, unless otherwise stated, and you can target manually by tapping the one you want to attack. Otherwise, the first enemy in the group gets hit.

After a successful battle, players get experience points for their party members as well as gold and random loot. I noticed that the equipment have pretty humorous names, so it’s a fun little jab at RPGs in general. Before players venture into the next room of the dungeon, there’s an opportunity to go through your inventory and equip your new gear on your heroes, so take advantage of those moments before advancing, especially when facing off against bosses. This is also the time to increase your character stats if they leveled up.

Remember — Pixel Heroes is a roguelike, so permadeath is a feature. There’s a record kept of every single hero used and their death, thanks to the game’s detailed graveyard. The details for each hero include their stats and the choices that led up to their death. It’s a place to mourn or laugh about your decisions, and then move on to a new run.

Pixel Heroes is a humorous and challenging roguelike RPG that will keep you coming back with its randomness. 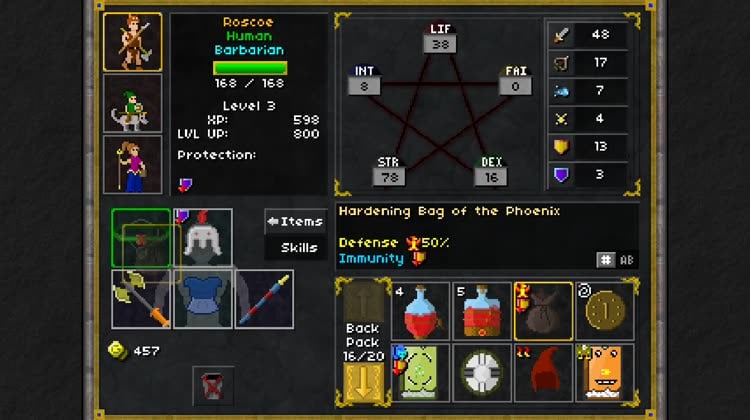 Pixel Heroes is a fantastic gem of a roguelike RPG. The game features an amazing pixel art aesthetic that appeals to many, and the chiptunes are delightful. The controls are intuitive and clever for touch screens, so anyone can pick this game up and play. Randomization is the name of the game, and never having the same experience twice means plenty of replay value. There’s also a fun sense of humor that is apparent with the name of items and gear, so it’s almost like this game is poking some fun at RPGs in general. 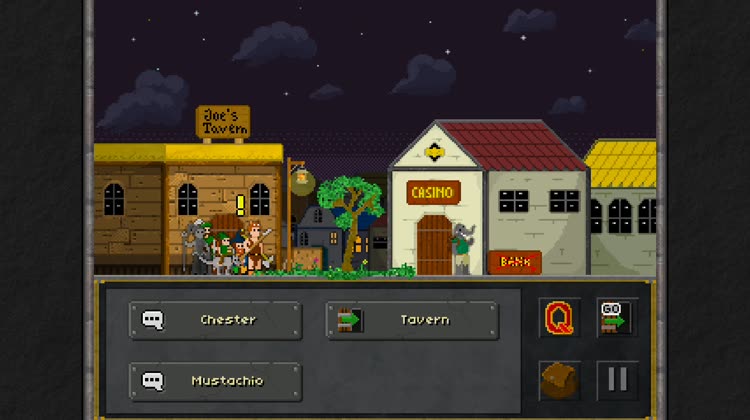 There’s a lot to love about Pixel Heroes, but since it’s a roguelike, permadeath is a feature, and not everyone likes that. The game is also fairly on-rails style, meaning you don’t get to fully explore the outside of town freely, because you’re set on a straightforward path. If you prefer to have full control of where you go, then this is not the RPG for you.

I’ve only just started in Pixel Heroes, but I can see myself coming back to this for quite some time. The game has a lot of replay value with the amount of content, and always having a fresh new experience is satisfying. As someone who grew up with classic games, I love the vintage pixel art style, and the chiptunes are amazing. Controls are simple and easy to learn, and the game is fairly challenging but still accessible to everyone. It’s definitely a game to have if you’re a roguelike RPG fan.

Pixel Heroes: Byte & Magic is available on the App Store as a universal download for your iPhone and iPad for $6.99. There are no in-app purchases. 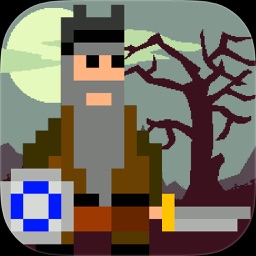