You are using an outdated browser. Please upgrade your browser to improve your experience.
roguelike 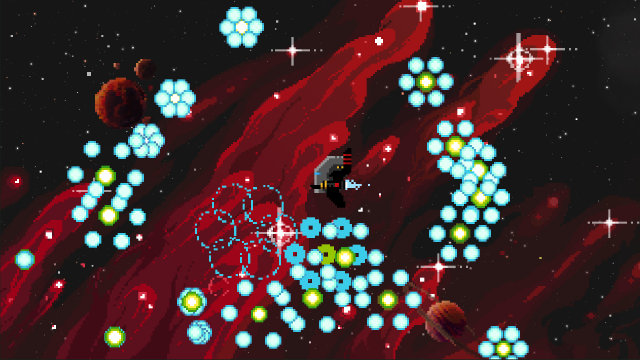 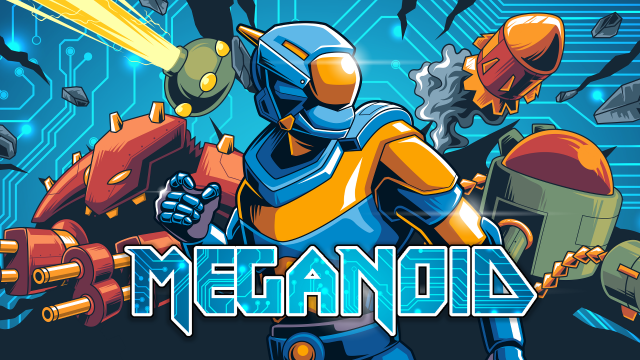 Hack and Blast Through the Tough-as-Nails Meganoid(2017)

Meganoid, the original cult-classic from 2011, is back in a brand new rebooted version that will test even veteran gamers. 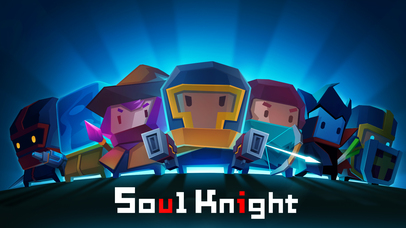 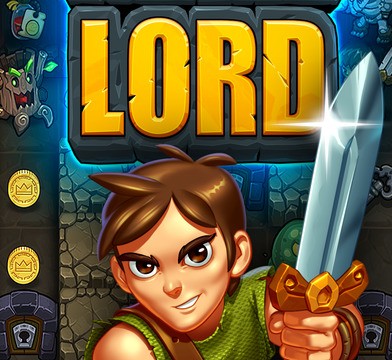 Find Fame, Fortune and Dragons as the Maze Lord

If you like dungeons, dragons, and puzzles, then Maze Lord is the perfect combination. 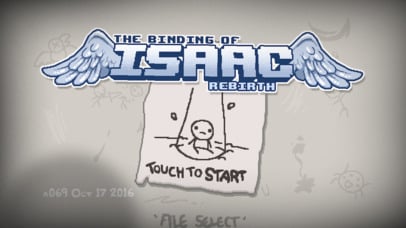 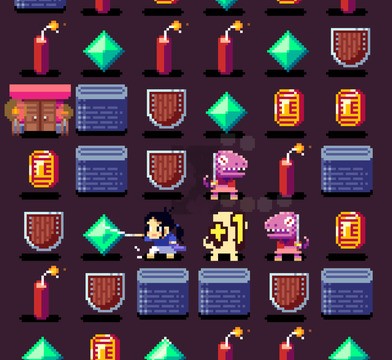 Master the Art of Bushido in Roguelike Puzzler Swap Sword

You'll have to be cunning and plan strategically to outsmart your foes in this challenging new roguelike puzzle game. 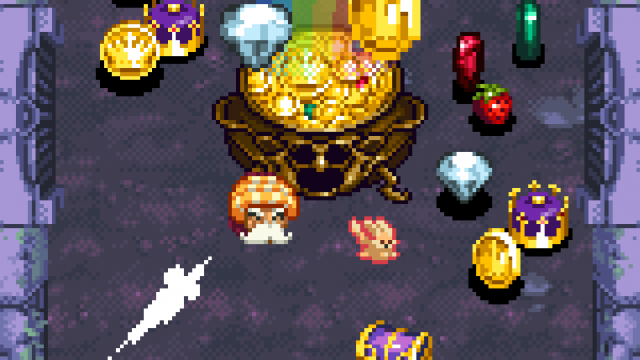 Bounce and Bust Through Foes for Epic Loot in Treasure Buster

Roguelike dungeon crawlers and pinball come together for an epic time in Treasure Buster. 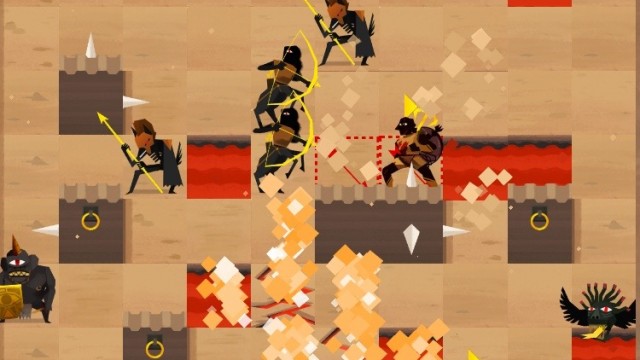 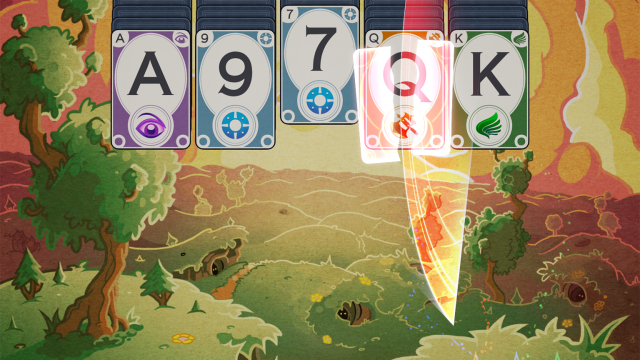 Solitaire and Roguelike RPG Come Together in the Amazing Solitairica

Once you get started with Solitairica, you'll find it's incredibly hard to put down. 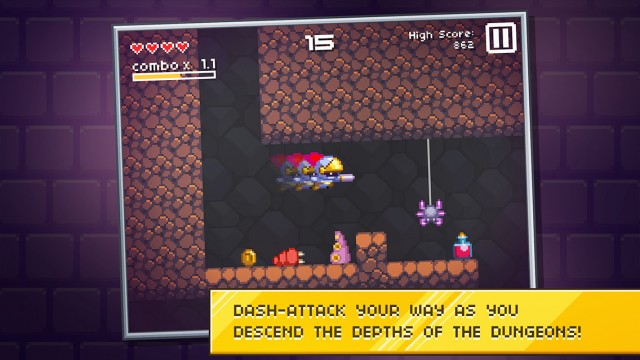 Jump and dash attack your way to save the kingdom in this challenging auto-runner platformer roguelike. 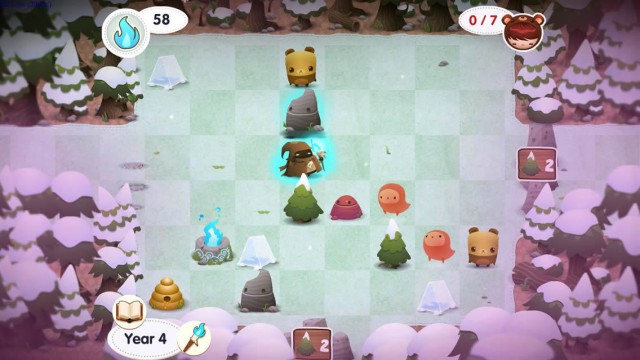 The new roguelike puzzle game from Spry Fox looks cute, but don't be fooled — it's quite challenging, just like real life itself. 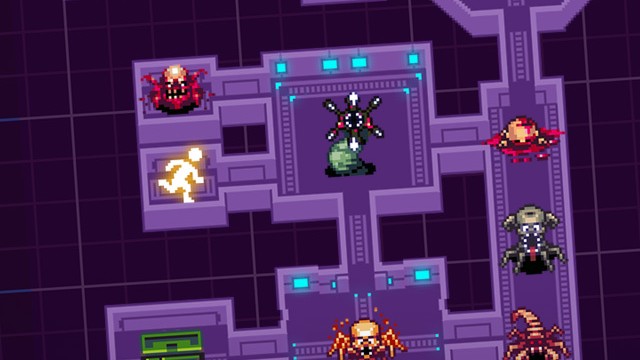 Dead Shell is a fun new roguelike RPG where you get to take out baddies with an elite squad of mercenaries. 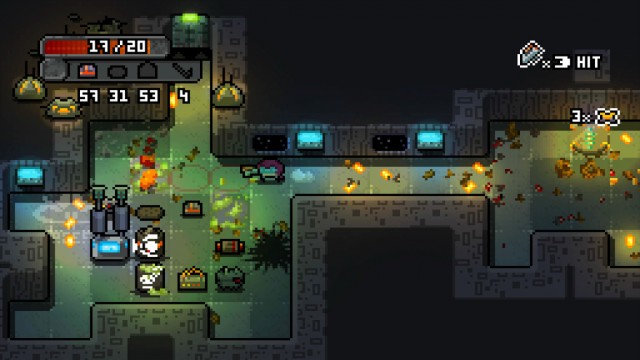 Explore, uncover secrets and blow up foes in Space Grunts

Orangepixel is back at it again with the action-packed, turn-based Space Grunts. 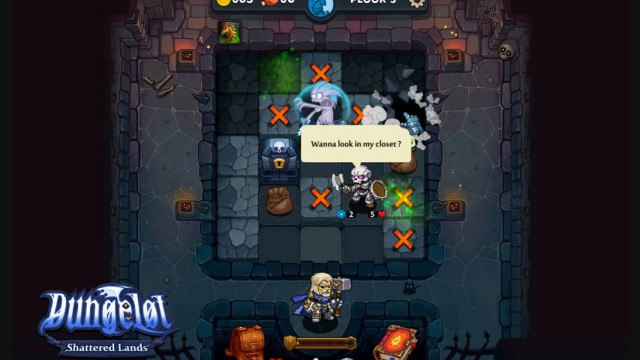 Tap, explore, and fight your way through Dungelot: Shattered Lands

After a long wait, Dungelot: Shattered Lands is finally here. 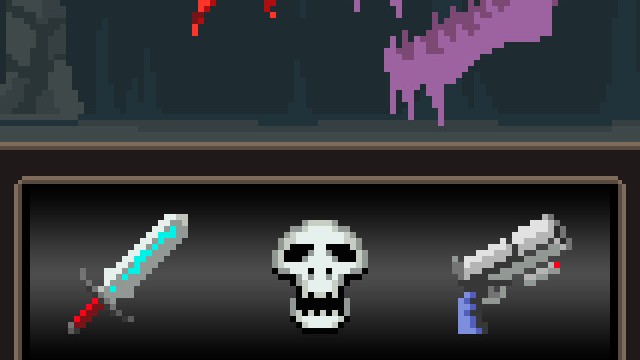 Try your luck in the challenging Tower of Fortune 3

Tower of Fortune 3 has landed, but how does it compare to the previous two games? 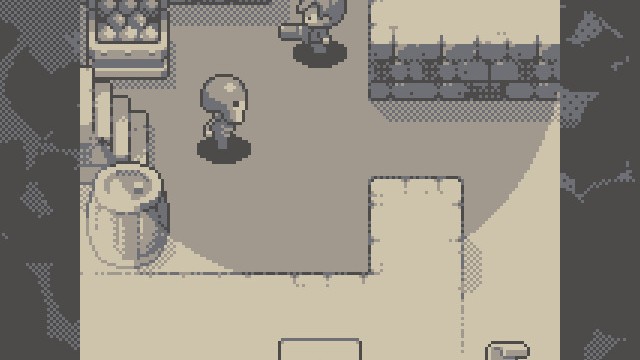 Can you uncover the mystery of the dungeons in this challenging roguelike RPG? 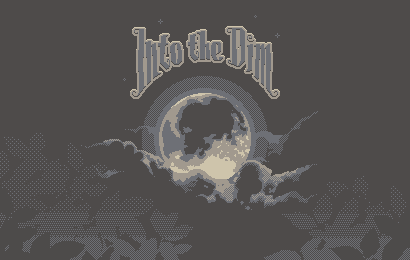 Into the Dim is an upcoming iOS game that fans of the roguelike genre are going to love. 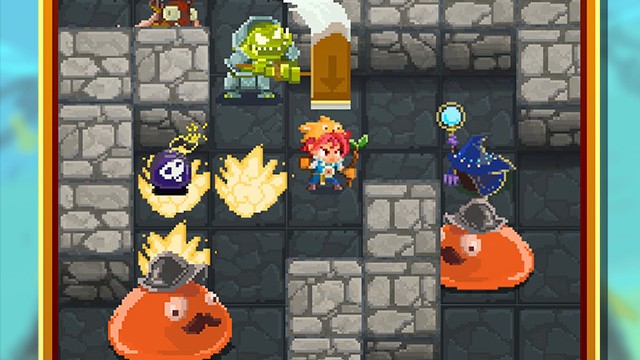 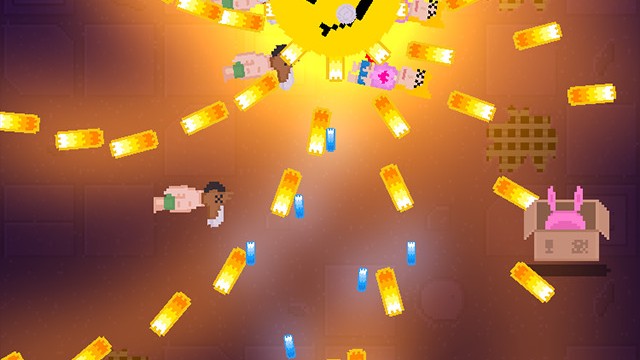 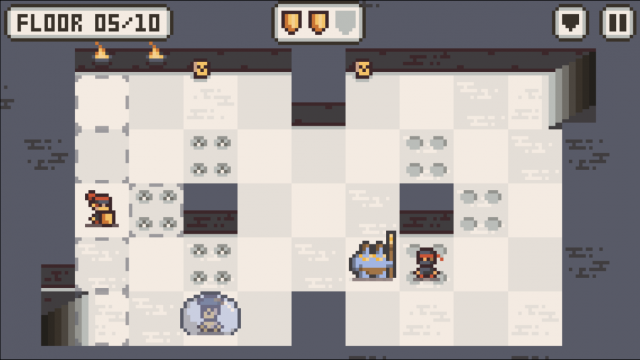 Stay sly to survive in Microgue, the new roguelike from Crescent Moon Games

Do you have what it takes to get the treasure from the dragon and make it back out alive? Find out in Crescent Moon's latest game. 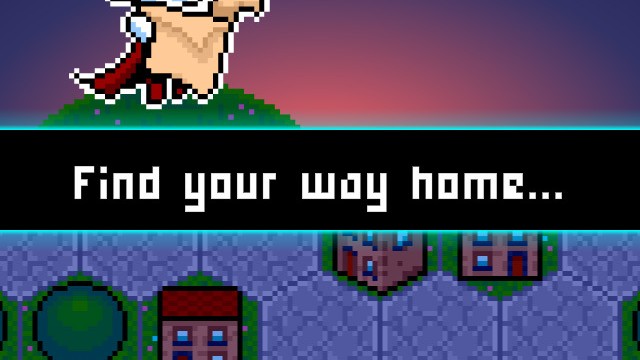 Help the vampire get home and avoid the hunters in Lamp And Vamp, a tactical roguelike adventure

The shadows are the key to survival in this strategic roguelike game. 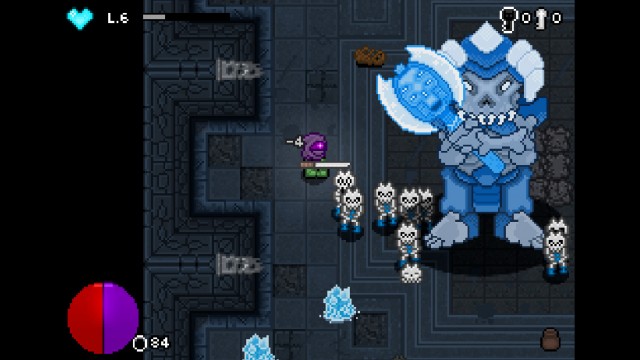 Fight hordes of demons to bring peace to the soul of the deceased in Bit Dungeon II, a Zelda-inspired roguelike

Think you can survive the world of the undead? Put your skills to the test in this new roguelike that combines old-school Zelda, Diablo, and Dark Souls. 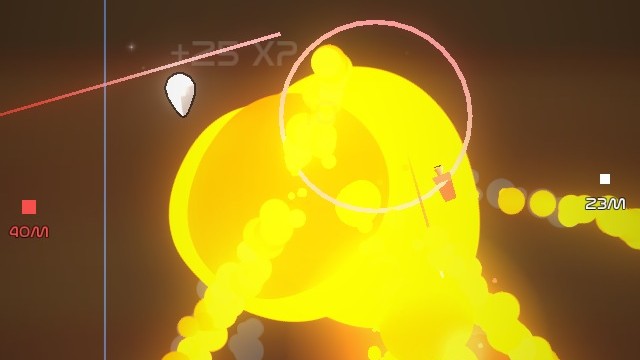 Unleash your destructive side in Space Colors, a challenging roguelike space shooter

Strategically blow things up and lay waste to your foes in this beautiful and challenging new shooter. 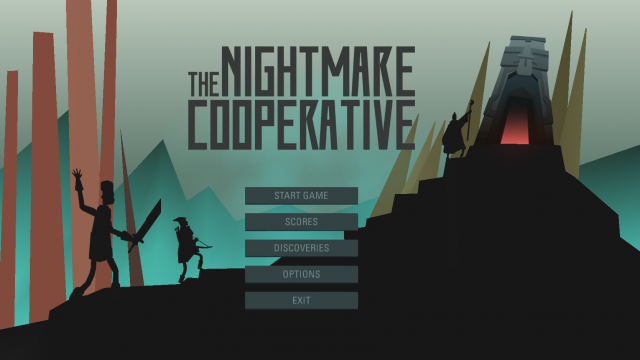 The next game from Lucky Frame is going to be something completely different.

June 27 Joe White
OLDER POSTS
Nothing found :(
Try something else