You are using an outdated browser. Please upgrade your browser to improve your experience.
iCarriers
by Bryan M. Wolfe
August 22, 2017

Effective tomorrow, Aug. 23, the No. 1 carrier in the United States is offering three unlimited data plans instead of one. These include Go Unlimited (starting at $75 for a single line), Beyond Unlimited ($85 for the first line), and Business Unlimited.

What’s unfortunate about these plans is that smartphone customers can no longer watch a video in high-definition (HD). Instead, a video is capped as follows:

This is what’s likely going to enrage Verizon customers most. No matter what plan you’re on — whether it’s the old, grandfathered unlimited data plan or a tiered plan or the new unlimited plan — Verizon is taking a tighter grip over video streaming. “Moving forward, HD video on all legacy plans will also match Beyond Unlimited’s HD quality.”

So you’ll soon be limited to a maximum video quality of 720p streaming on phones and 1080p if you’ve got a tablet on your plan. There’s no going higher for anyone. Even with a laptop connected to your mobile hotspot, you’ll never be able to reach video speeds higher than 10Mbps. “We’re doing this to ensure all customers have a great experience on our network since there is no visible difference in quality on a smartphone or tablet when video is shown at higher resolutions (than 720p on phones and 1080p on tablets).” Verizon doesn’t point to any specific data that backs up its “nobody can see a difference” observation between 720p and 1080p on a 5.5-inch screen.

It’s upsetting that Verizon has decided to make this move. Unfortunately, it shouldn’t come as much of a surprise. Carriers love the fine print, no? 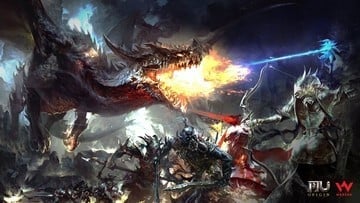 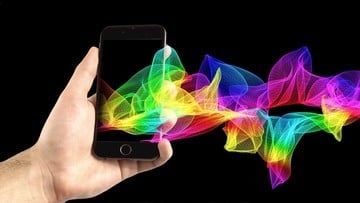 Find That Color Is the Tool You Need for Graphics Design