You are using an outdated browser. Please upgrade your browser to improve your experience.
Connected Theater
by Brent Dirks
February 28, 2017

The streaming TV market is getting even more crowded as YouTube has just announced that its YouTube TV service is “coming soon.” The rollout, at least at the beginning, will be limited to the “largest U.S. markets.”

Up to six accounts

Up to six accounts 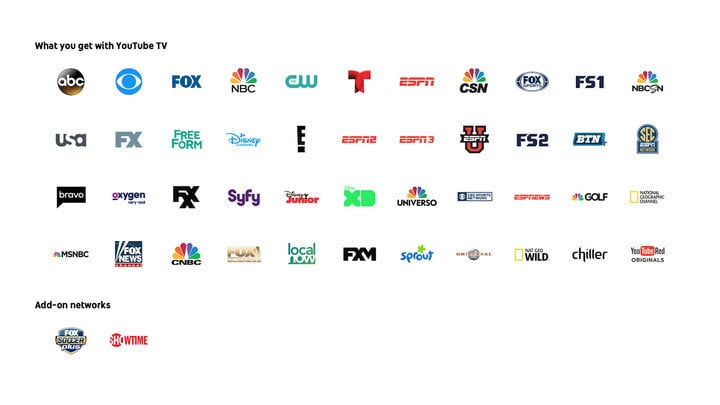 A standout feature looks to be the unlimited cloud DVR option. Users can record an unlimited amount of programs at one time and access the recording for up to nine months.

As expected, the service will be available on a number of platforms, including iOS devices. Streaming to a television will apparently require a Chromecast device, so don’t expect an Apple TV app.

YouTube will allow each subscriber to have six different accounts, each with their own cloud DVR. Up to three streams can be viewed simultaneously.

When it arrives, YouTube TV will go up against Sling TV, DirecTV Now, and PlayStation Vue. Hulu is also expected to unveil its own streaming service soon. 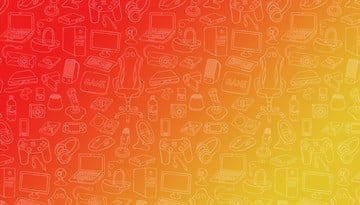 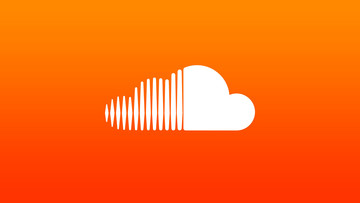