You are using an outdated browser. Please upgrade your browser to improve your experience.
by Lory Gil
June 5, 2013 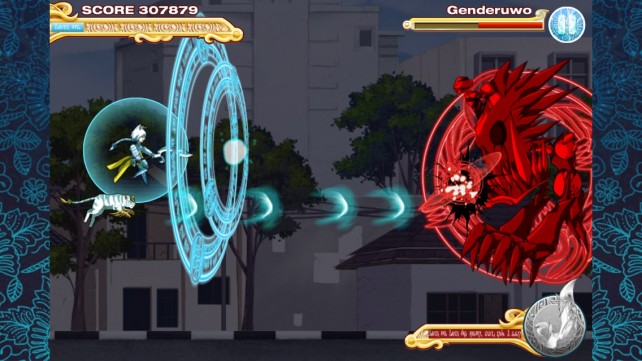 Inheritage: Boundary of Existence ($1.99) by Tinker Games is a side-scrolling shoot-em-up game with an anime twist. Help the White Tiger protect the world from invading demons by sealing cracks that are created by evil forces. 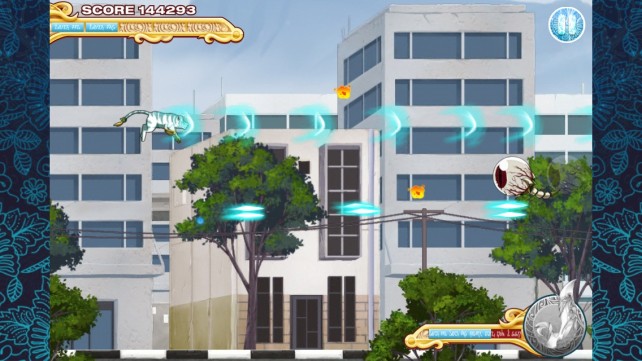 You will play the game from the point of view of Nala, a young girl who was killed by a demon when exploring an abandoned building. In her death, Nala makes a pact with the city’s spirit protector who promises to give her life, but that life must be dedicated to protecting humanity.

After a very long, but captivating story intro, players begin the hunt for the demons. To move Nala, touch and drag your finger around on the screen. To activate her special power, tap the button at the bottom.

This game reminds me a bit of Monkey Mafia only it is actually good and there are no additional in-app purchases. The game’s mechanics are very similar. Nala only faces one direction and players must shoot down oncoming enemies. If an enemy appears behind Nala, you can’t shoot it because she only faces forward. You must maneuver out of the way.

Nala fires automatically, but she has a special power that you can trigger when her energy bar is full. When triggered, everything but Nala and her spirit guide companion slows down so that she can clear the board of enemies and collect more energy.

When an enemy is destroyed, it leaves behind energy that Nala collects to fill her meter faster.

At the end of each level, players must fight against a boss. This is a good place to use your special gesture power. Players can use a super special power after they’ve activated the slow down power. Swipe from left to right on the screen to activate the White Tiger Claw and attack the enemy with a powerful blow.

You can play the game with different levels of difficulty. If you find yourself completing levels too easily, switch to a harder mode. If you keep dying, back off to an easier level of gameplay.

Players can continue right where they’ve left off five times. Once you’ve died five times, the game is over.

What makes this game so interesting is not the action, but the story that unfolds. It’s like watching a well-made anime movie. Everything that happens introduces new characters and plots. Nala’s back story is very significant and you will find yourself spending more time reading up on the history of Kalpataru, the tree of life, than you will on actually playing the game. 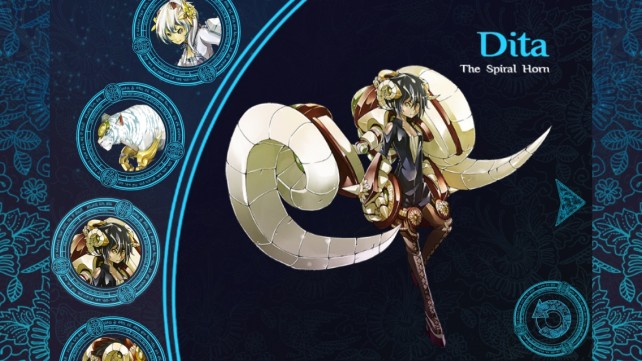 There is a free version of this game that appears to only be missing some of the game’s special power abilities. If you don’t know if you want to spend the money on the full game, download the lite version to test it out first.

This game is entertaining and fun. The best part about it is the epic storyline that players follow. Sure, it is fun to kill demons and destroy evil bosses, but finding out who is stealing all of the root energy from Kalpataru is what keeps you playing. If you are a fan of anime, this game is awesome. If you don’t care for the genre, you may not find this game particularly interesting. It is a bit overpriced, but the game is lots of fun and a serious must-have for anime fans. 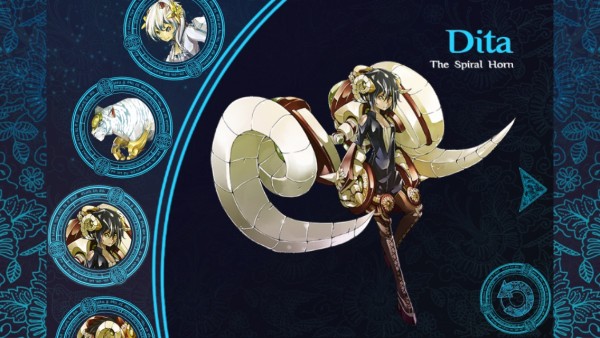 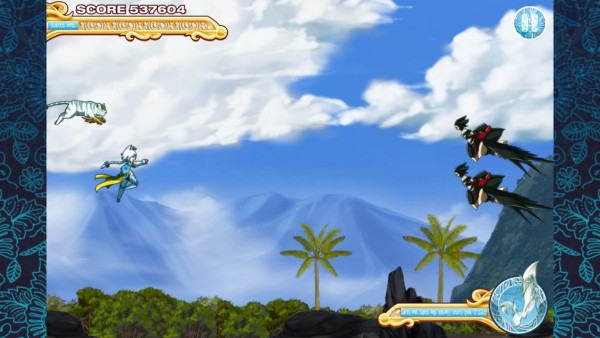 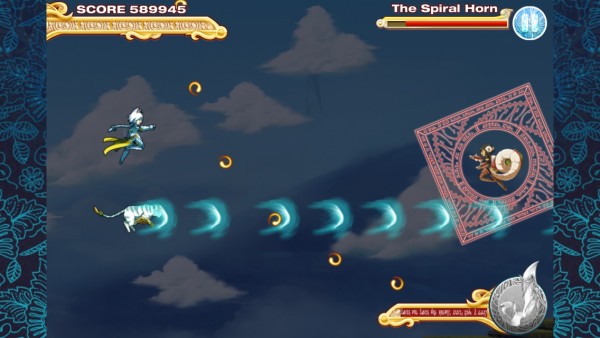 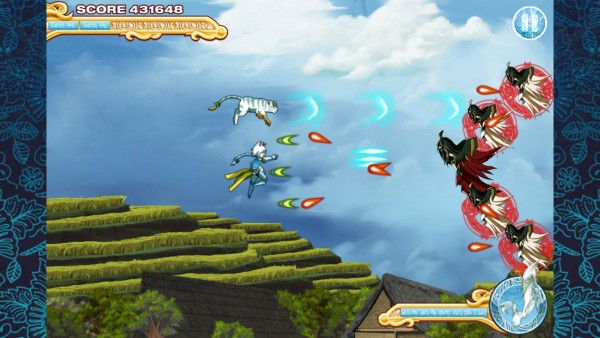 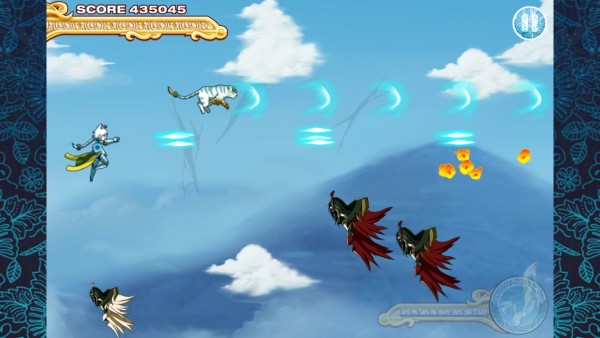 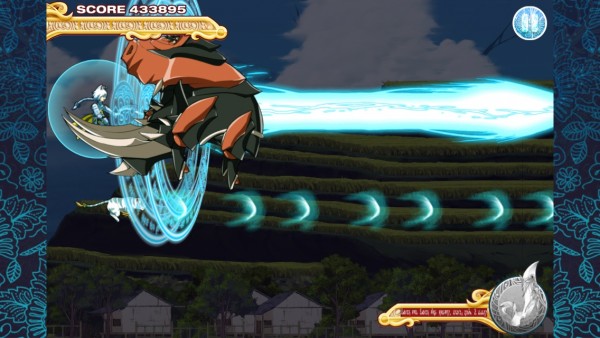 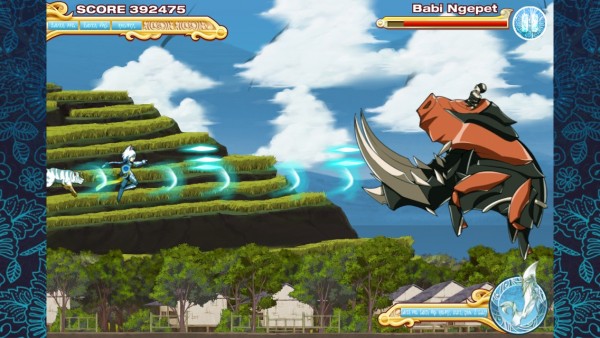 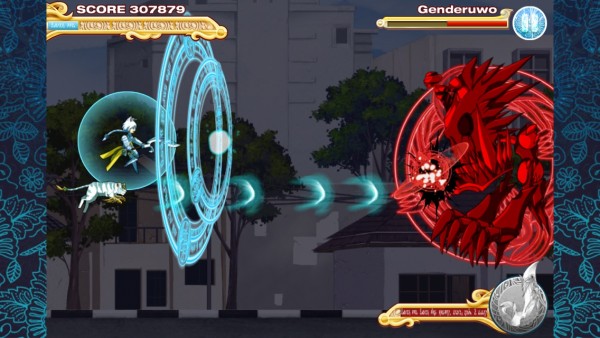 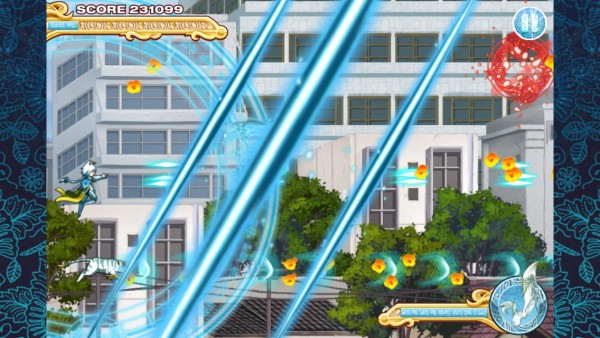 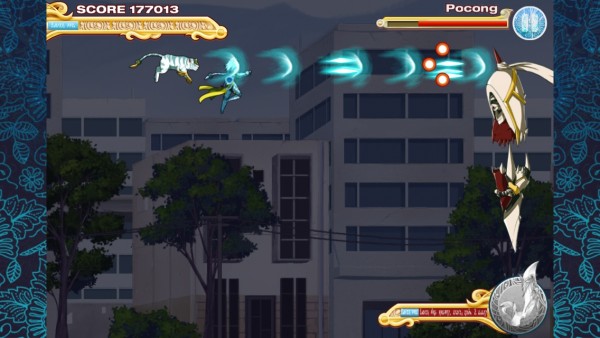 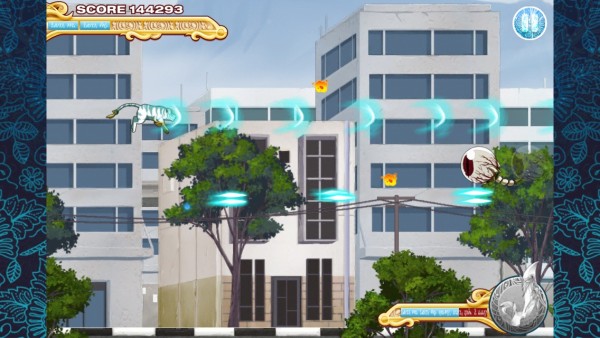 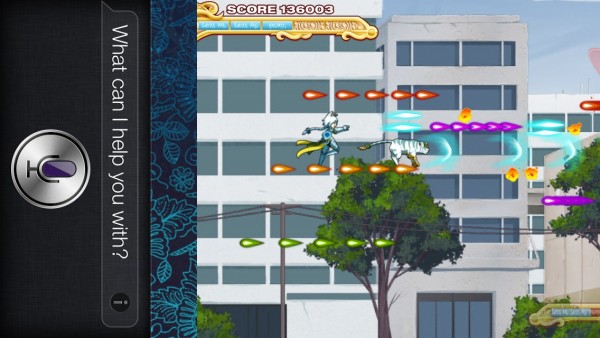 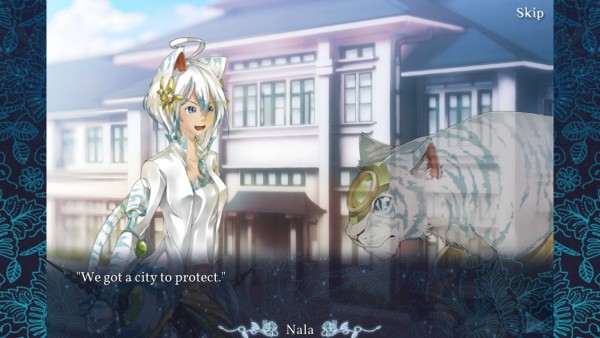 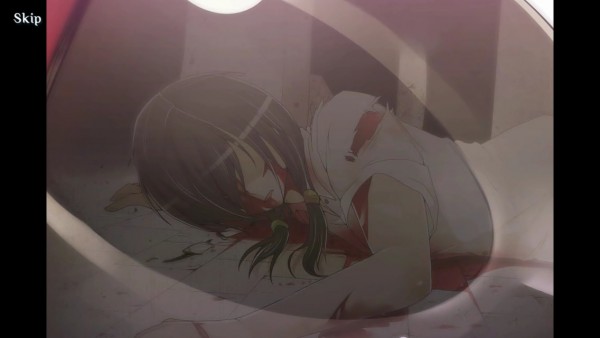 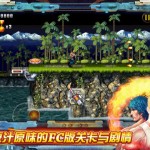 Play The Classic Konami Run-And-Gun Game On Your iDevice With Contra: Evolution 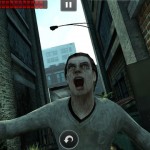