You are using an outdated browser. Please upgrade your browser to improve your experience.
by Christine Chan
October 8, 2015 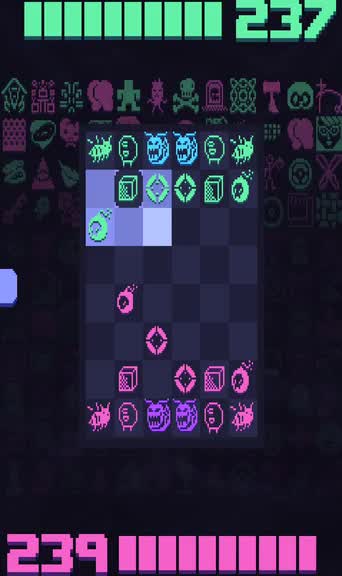 Chesh ($2.99) by Damian Sommer is a strategic board game that is inspired by the classic game of chess, except not at all. If you enjoy turn-based strategy games like You Against Me, Cubic!, and Kindo, then you will like what Chesh brings to the table.

When I am stressed out, one way I like to relax and unwind is with a good old game on my phone. Naturally, strategic puzzle games are a great fit for me since I like to keep my mind busy and not just completely veg out at times. While I know a lot of people like chess, I never got into it for reasons unknown. However, when news of Chesh hit my inbox, I was intrigued because it looked like chess, but with much more edge to it. I had to check it out for myself, and must say that I’m not disappointed. 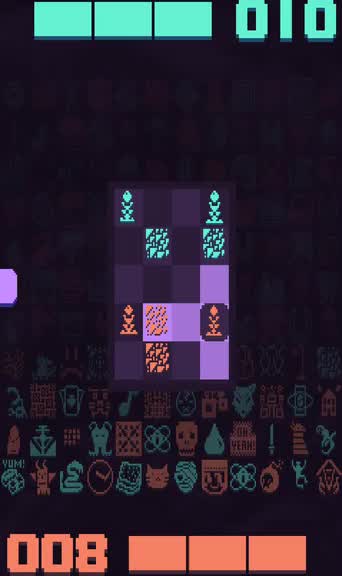 The graphics in Chesh are completely retro, which should be a welcoming sight for fans of the 8-bit era of gaming. The game features a dark background with bright and vibrant neon chesh pieces that contrast well with the backdrop. The coolest thing about Chesh is the fact that there are over 500 different pieces that have been submitted by over 30 artists, with each of them having their own random move sets. The animations are smooth and fluid despite the heavy pixelated look, and the chiptunes are fun to listen to. Sound effects in Chesh are a nice touch, and give players an audible clue as to when they are running out of time for their turn.

A big feature of Chesh is the fact that the game is highly customizable from the get-go, so you can play at a level that you are comfortable with or go for something even more challenging. The main menu has six settings that you can change, with each having three options: Rows, Board, Starting Player, Game Mode (Bullet, Blitz, Infinite), Versus (Easy AI, Local Player, or Standard AI), and Color (Red/Green Blind, Standard, or Blue/Yellow Blind). Another thing that makes the game great is the fact that every game is procedurally generated as far as chesh pieces go, so you will never have the same game twice. You can also take your Chesh skills online and go head-to-head against random players.

So how do you play Chesh? Well, if you’ve played chess before, then you know the basics. Both players take turns moving their chesh pieces on the board until one player has captured all of the pieces of the opponent. To move your pieces, just tap on the one you want to move, and then select the highlighted space for it to go to. Unfortunately, you’ll have to pick your piece wisely, since you cannot deselect it and choose another piece to move instead. I would like to see an option for deselecting a piece in the future, because sometimes I tap on a piece to check where it can move to as I’m unsure of the movement patterns. 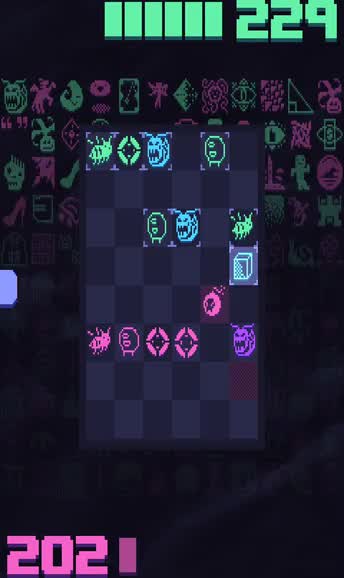 To make things more interesting, there are some concepts to the game that you won’t find in standard chess. For example, each piece can only move so many times before it succumbs to fatigue, at which point it will begin shaking. If you move it while it is fatigued, it will die. There is also the concept of looping, at which a piece can return to it’s original starting point when it reaches the other end of the board. There are also the royalty levels for each of your pieces that you have to keep in mind too.

Since Chesh uses Game Center for online matches, it should not be surprising that there are a handful of achievements to obtain as well. Unfortunately, since there is no point system in place, there are no leaderboards, but maybe the developer can consider it in the future for number of matches won in each mode or something like that. Still, the game has a high replay value due to the three game modes, high customization levels, and randomized nature of games.

I wasn’t a big chess player before, but Chesh is a refreshing new take on the classic. I love the awesome vintage style of the visuals, the soundtrack is delightful to the ears, and the tap controls are simple to learn, though I do wish there was a way to undo your selection. There are so many ways to customize your game to how you like it, and the huge variety of chesh pieces and their random movement patterns just mean that this is a game you’ll have a hard time putting down.

I recommend checking out Chesh if you enjoy turn-based strategy games like chess, but want something with a bit more pizazz. Chesh is available on the App Store as a universal download for just $2.99. 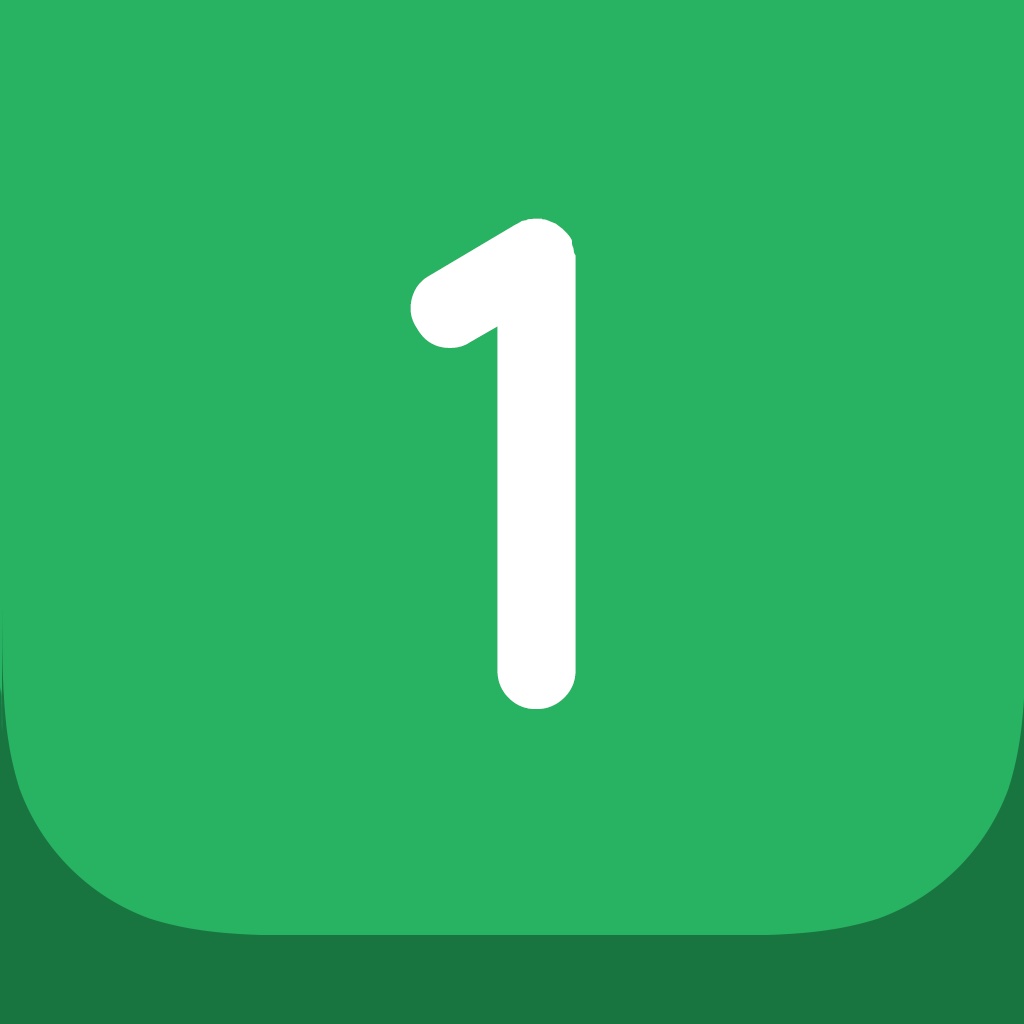 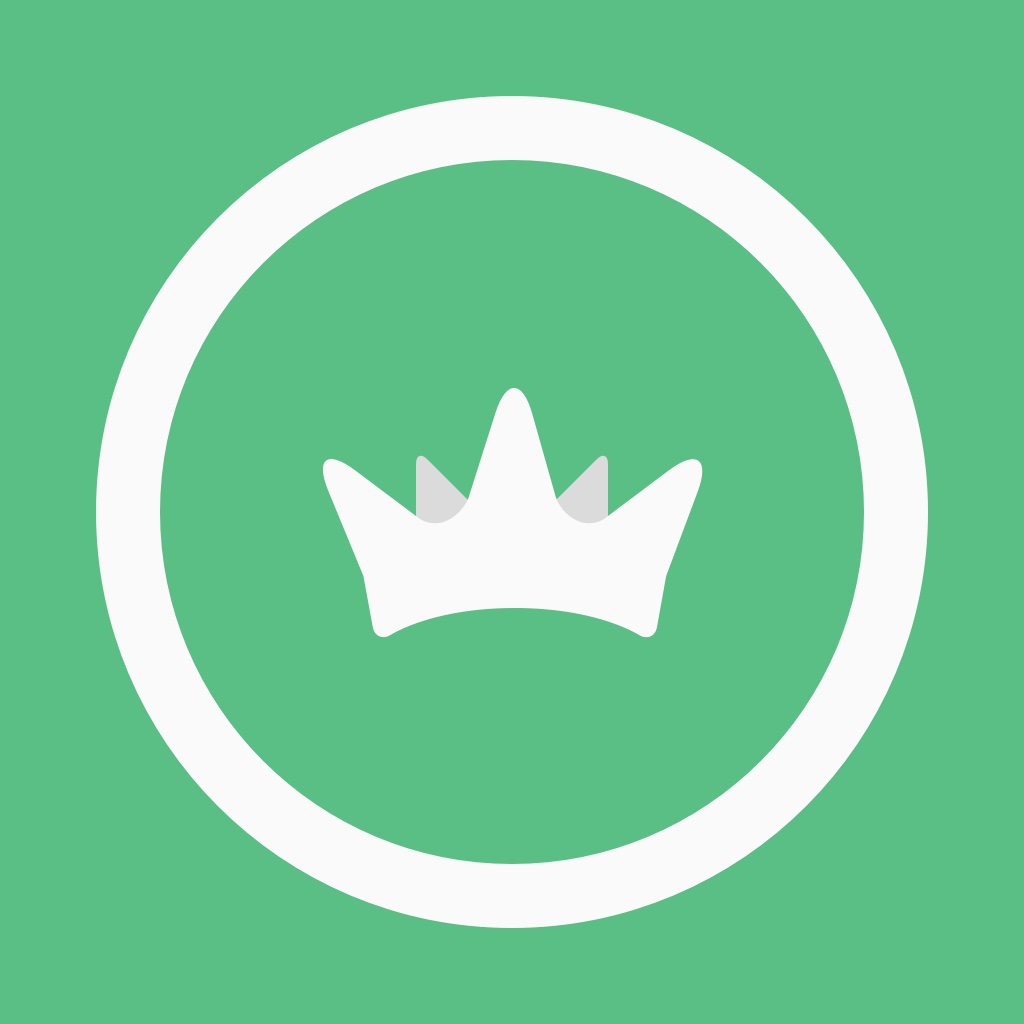 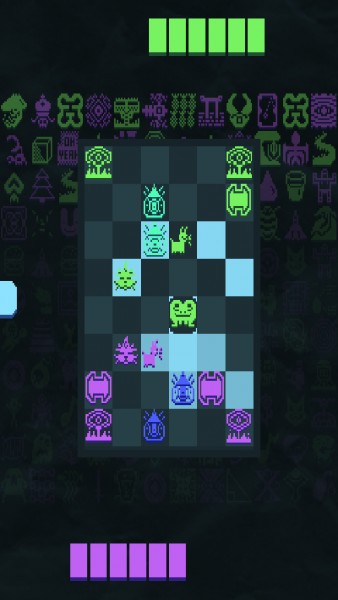 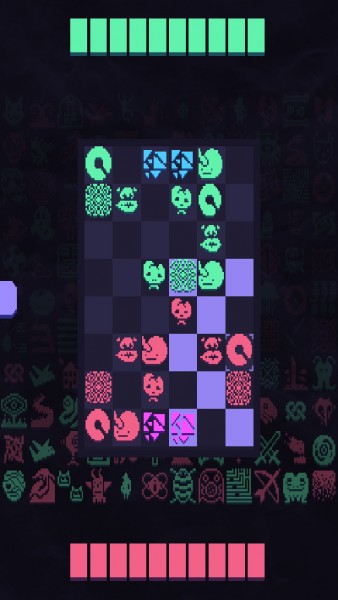 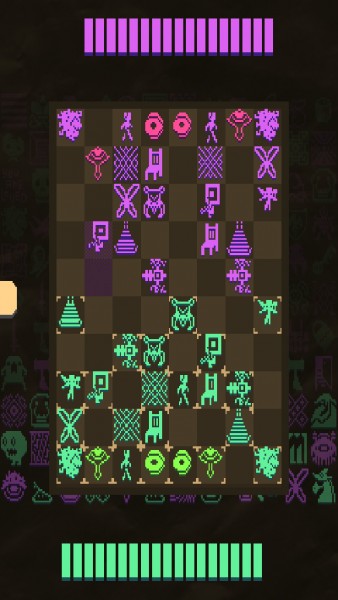 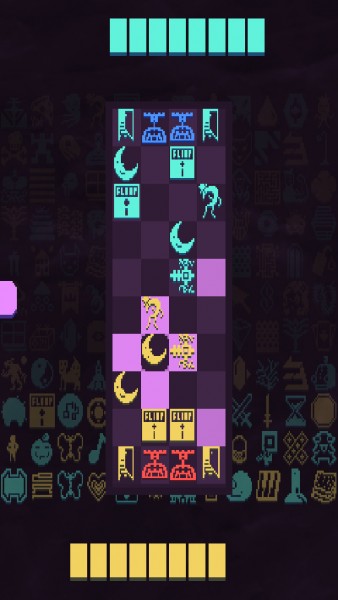 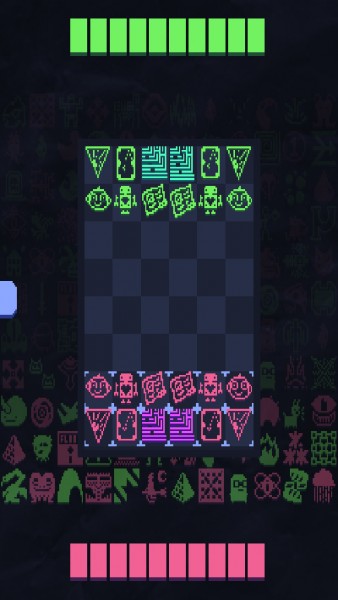