You are using an outdated browser. Please upgrade your browser to improve your experience.
by Christine Chan
November 3, 2016 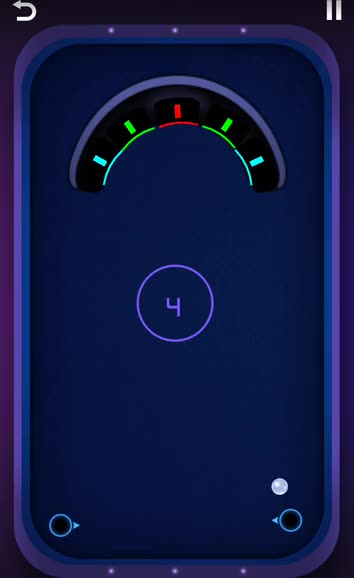 Cue [D] ($1.99) by Spiel Studios is a fresh new take on the traditional game of billiards. Rather than going the classic cue sports game route, Cue[D] combines puzzles with pool for a welcome challenge, especially to fans of the genres.

While many people out there go to billiards clubs at least once a week, it’s not something that I do too often. But when I do hit up a local billiards place, I do enjoy a game of pool here and there with others, despite not being a pro at it (but the point is to have fun). There’s just something so satisfying about hitting the ball with the cue stick and hearing the clack of the white ball hitting another ball and then chaining off from that, and then watching them drop into the pocket holes of the table. Since I don’t go to the billiards clubs often, I take joy in playing various pool games on my phone, though I haven’t played any in a while. So when I saw Cue[D] on the App Store this week, I was intrigued and had to give it a shot, especially since it took pool and combined it with puzzle elements. Needless to say, it’s a fun and addicting distraction to have around. 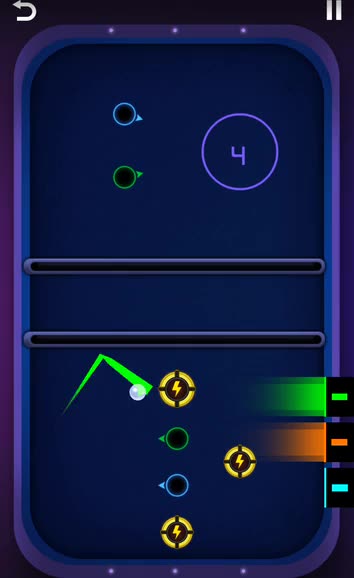 Like standard puzzle games, Cue[D] is level-based and has 100 stages for you to go through from the get-go. There aren’t any different level packs or chapters — it’s all just one giant pack of puzzles, and you’ll have to go through them in order, though there is a bit of leniency here. Since the game unlocks around two stages after the one you are currently on, you can skip a stage if you’re stuck and (maybe) come back to it later. You only get five complete skips with the initial download, and more will have to be bought through in-app purchases, so use them wisely.

The levels are fairly linear but still give you a bit of leg room if you are super stuck and just need a breather. The goal of each stage is simple: strike all the lighted pegs on the table and then pot the ball. But watch out — you only have a limited number of moves available, which is shown on the hole that you need to get your ball into before you’re out of moves. 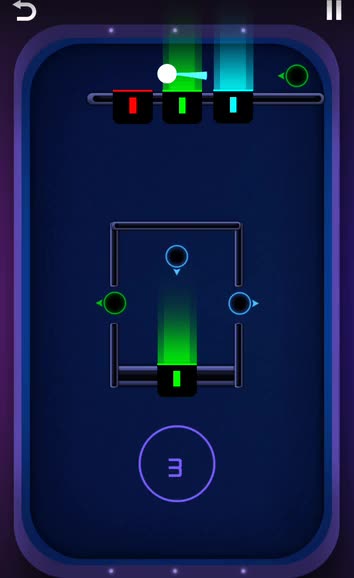 The controls in Cue[D] are simple and intuitive. Just use your finger and drag anywhere on the screen to bring up the light blue cue stick and aim your shot. The longer the stick is, the more power will be behind it. To strike the ball, just release your finger from the screen. While it’s probably best to wait until your ball stops moving for your next shot, the game does let you aim the ball even while it’s still in motion, so if you’re a super pro, then you can try to complete the level faster. You earn bronze, silver, or gold medals on each stage depending on how fast you are and how many shots you took, so less is more here.

I’ve only been playing Cue[D] since this morning while enjoying my coffee, and I must say that it’s hard to put down once you get into it. The graphics are simple enough and look alright, the music is quirky, and the controls are super easy for anyone to learn, even allowing one-handed play. I hope that more levels are added in the future, because this is a game that I’ll keep coming back to when I need my fill of pool and puzzles. I just wish that it didn’t have in-app purchases for more level skips, since the game is already a paid game in the first place, but I suppose I’m just being nit-picky there.

I recommend checking out Cue[D] if you are a fan of puzzles and pool. It’s a unique mix that works out well in the end. You can find Cue[D] on the App Store as a universal download for just $1.99. There are in-app purchases for more level skip if you need more. 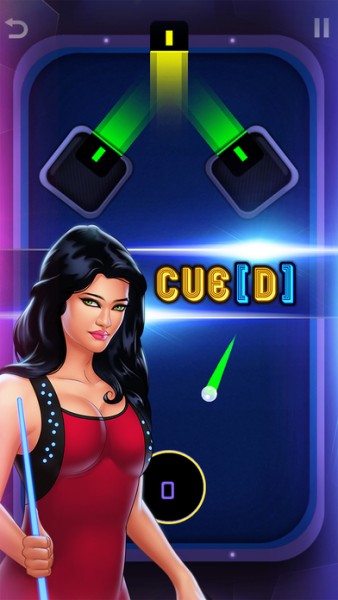 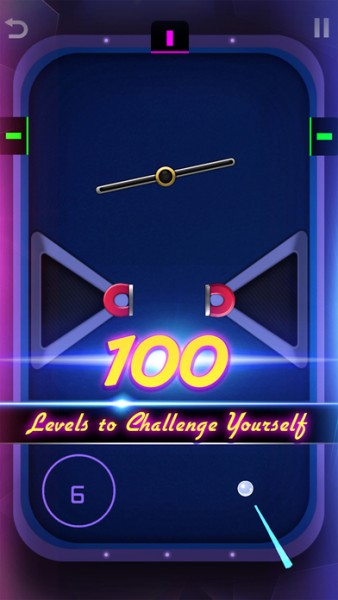 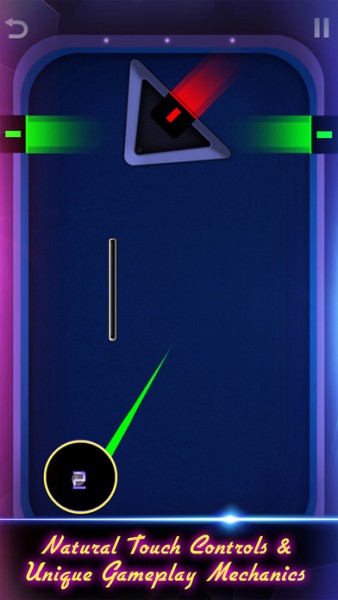 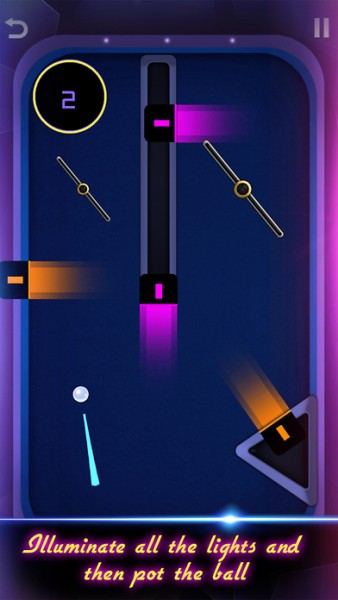 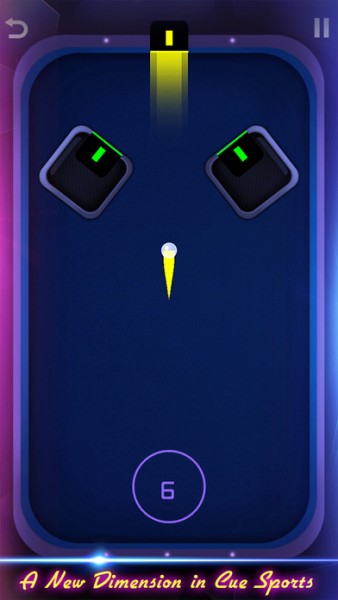 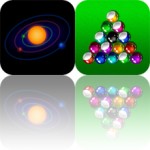 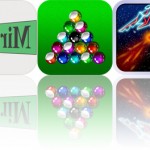