You are using an outdated browser. Please upgrade your browser to improve your experience.
by Juli Clover
December 14, 2012 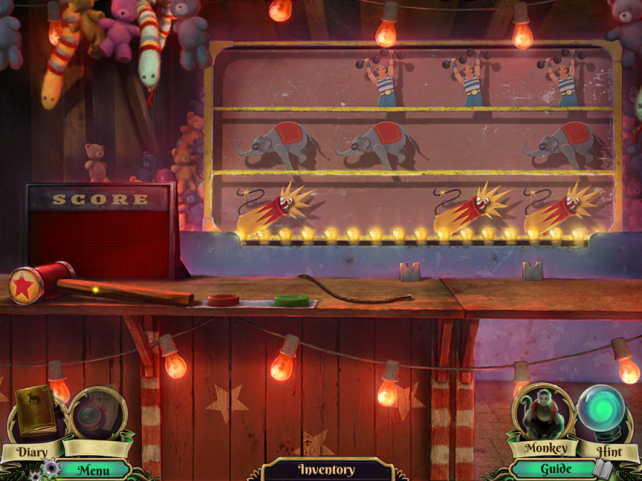 I don’t know about you guys, but I love a good creepy carnival. Remember Carnivale? That was one of my favorite shows, so when I saw G5 was releasing a spooky and weird carnival-themed game, I had to check it out.

These types of games are all about being immersed in the story, and if you like creepy, this is a good one. As the story goes, a young mother has gone missing, and it’s your job to find her before it’s too late.

You’ll investigate two different worlds: the one that you live in and an alternate plane that exists behind the Hall of Mirrors in the carnival, exploring an array of dark, haunted locations as you discover the story behind the game. 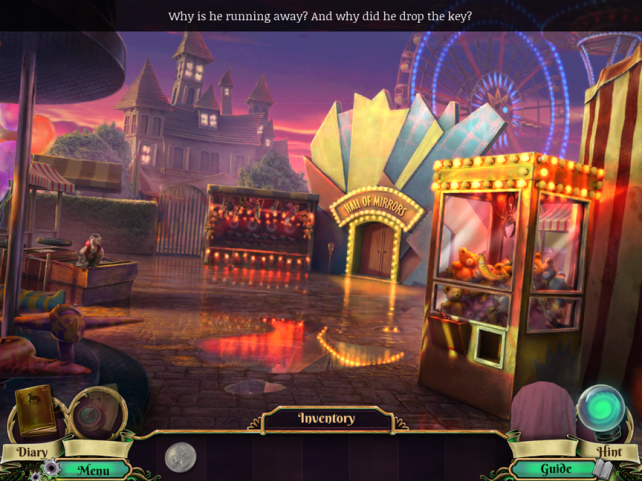 When you start the game, you can choose from three modes: Casual, Advanced, and Expert. With the two harder options, the hint and skip buttons take longer to recharge and there’s a penalty when you mistap in hidden object scenes. If you’re a hidden object expert, go with one of the harder options, but if this is your first game, stick with casual.

Dark Arcana: The Carnival has impressive graphics, which helps you become immersed deep in the storyline. Objects in scenes are clear and easy to see, which makes the game a pleasure to play, especially with the increasingly dark plot elements.

The controls are standard – you will tap to move around the screen, finding objects and solving puzzles to progress through the different areas of the game, ultimately solving the mystery of what happened to the missing mother.

While the game looks normal in the “real world,” when you enter the mirrored version, be prepared for a complete color change, with neon lights and a green tint to the world. 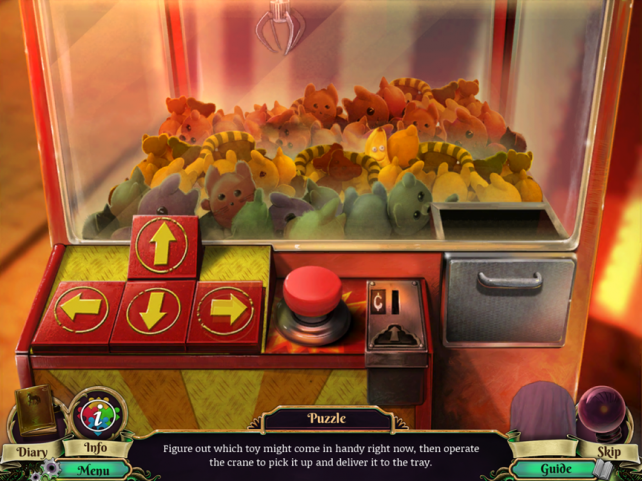 I liked the story in Dark Arcana: The Carnival, but I did notice that the puzzles and hidden object scenes ranged on the easy side. Finding objects in some hidden object titles can be a difficult prospect, but I didn’t have problems in Dark Arcana. I also thought the mini games were a bit simplistic, but also means that it’s suitable for players of many skill levels.

You do revisit some of the same locations time and time again since there’s a real world and a mirror world, and this aspect of the game can be repetitive, but overall, Dark Arcana: The Carnival is a great game if you enjoy hidden object titles. There’s even a helper monkey! 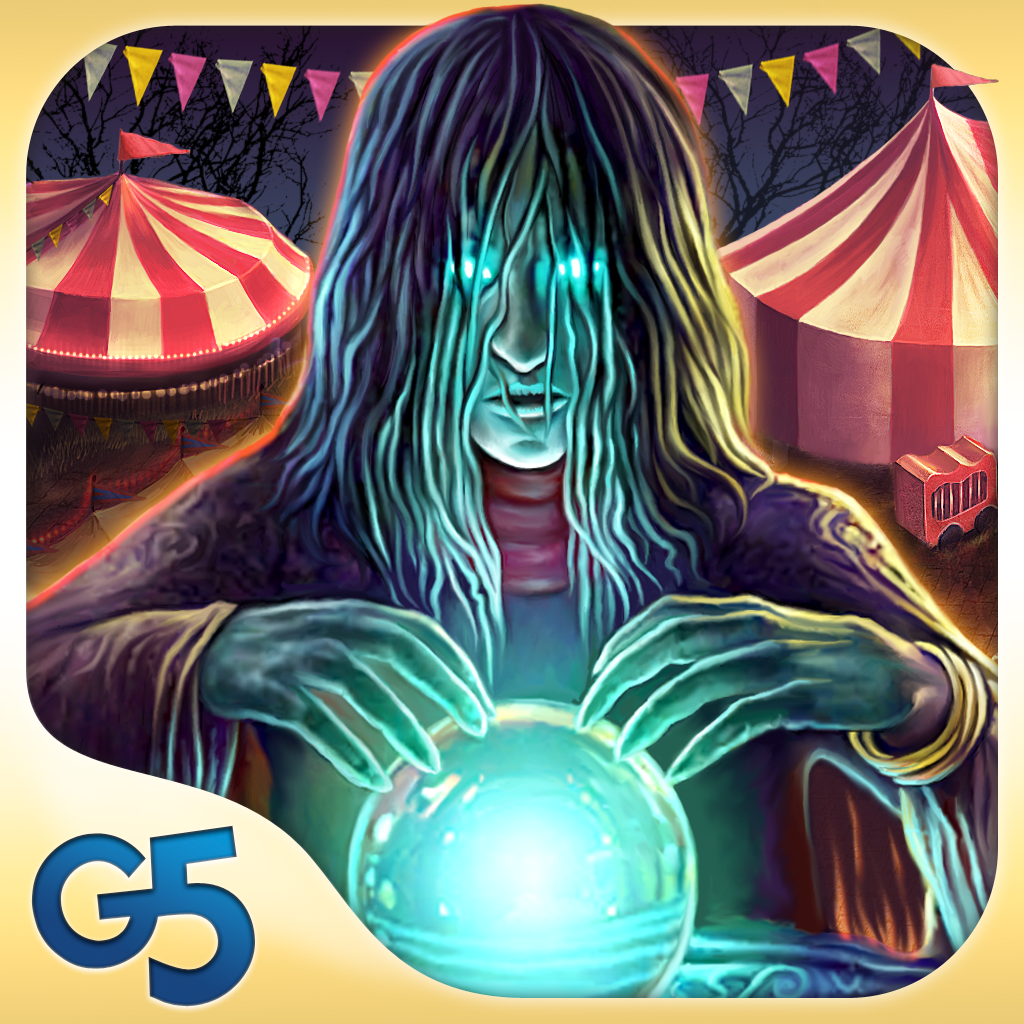 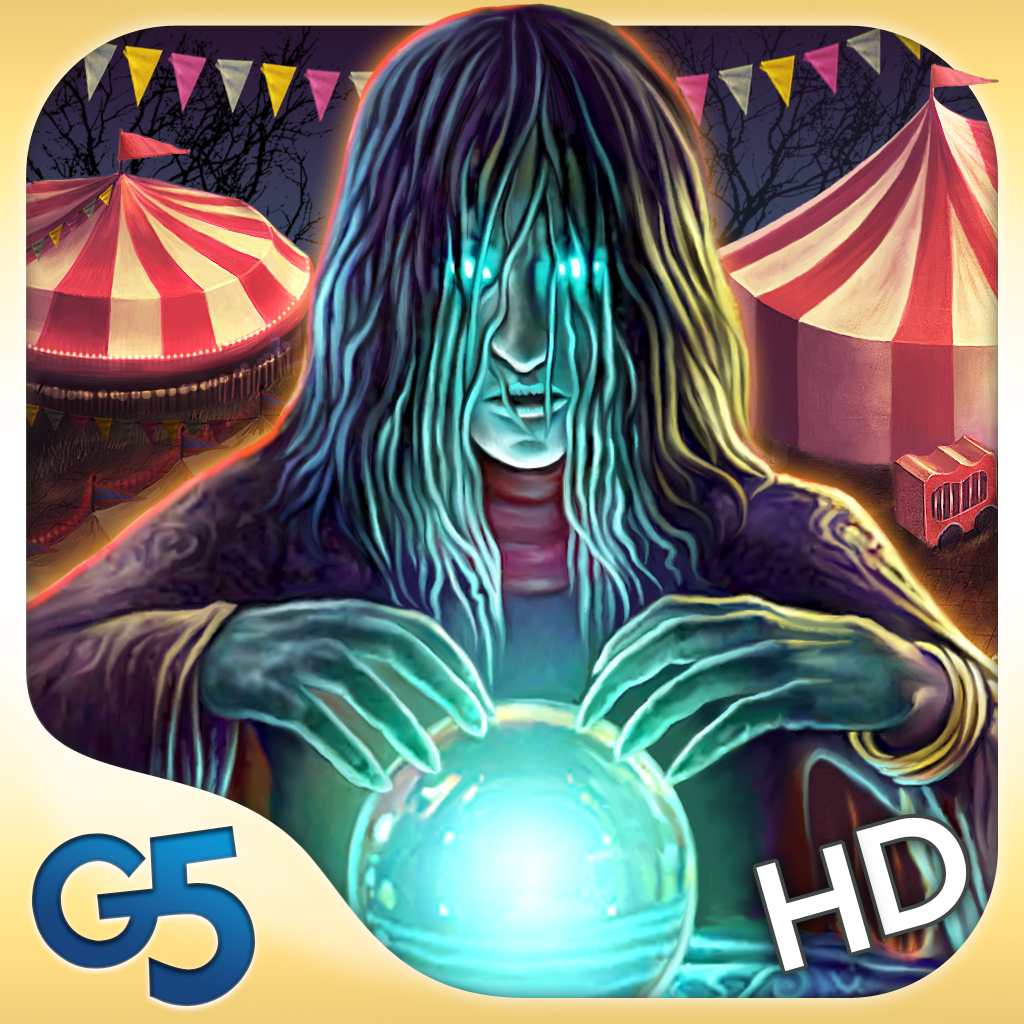 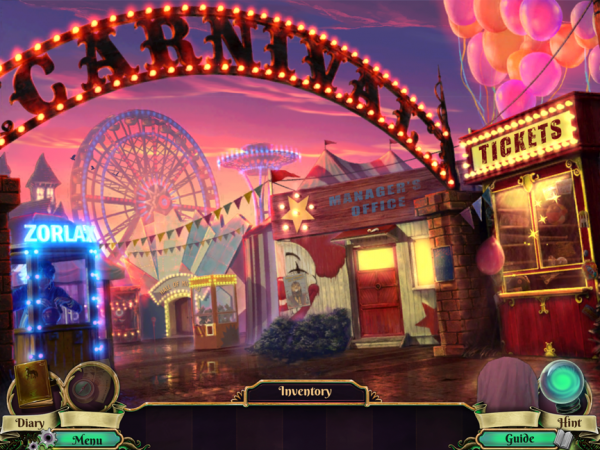 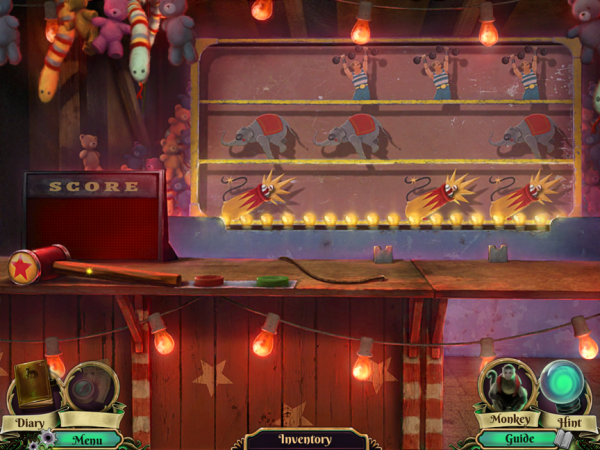 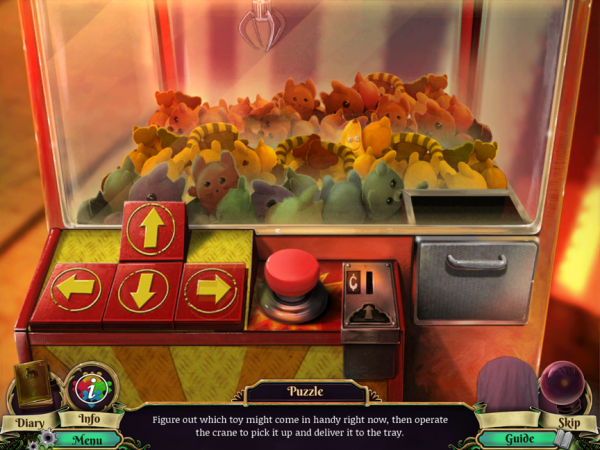 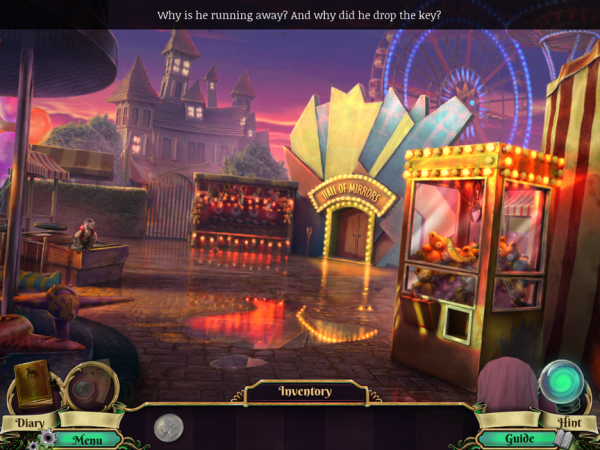 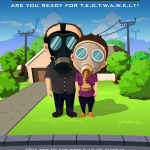 Quirky App Of The Day: Doomsday Preppers Get Ready For The Big Day
Nothing found :(
Try something else